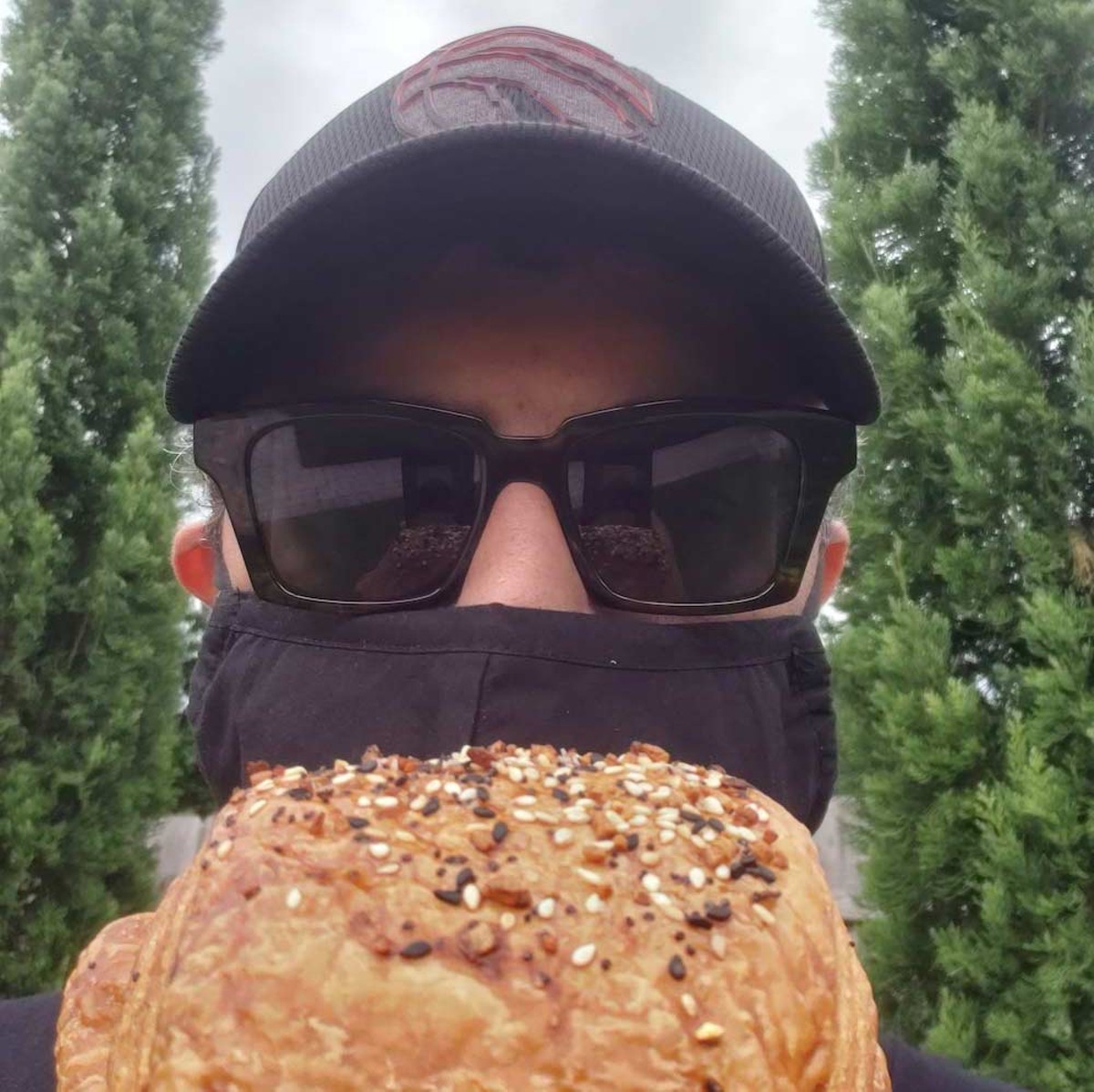 Faiyaz Kara has served as Orlando Weekly's restaurant critic since June 2006. He's one of the last local food critics to stay incognito (or at least he tries to), reflecting our mission of giving readers reviews that closely reflect the experience they might have, as opposed to a recognizable "foodie" celebrity. That said, no average reader could take in the amount of red meat, foie gras, croissants and cream cheese mousse that he does on a weekly basis. When he's not eating for us, he's eating in Miami for Eater.com, recording his Canada-centric "Bag of Milk" podcast, or playing hockey or tennis to work it all off.

When the good people of this city ask me about restaurants I like to frequent, my response invariably boils down to moods. That's right, moods. Mine happen to be a fickle and incalculable bunch, but they hold sway over my gut and are the primary influencers on my appetite. So when a particular mood strikes, these restaurants never let me down. Here are my picks for Orlando's best.

• When I'm in a wacky mood, I know I can get a zany dish (doughnuts topped with duck confit) with a zany name ("For Faiyaz") at Orlando Meats.

• Sometimes, I want to enjoy a high-end omakase while feeling a complete disconnect with everyone else around me and not give a shit. The busty partygoers and DSquared2 set at Kabooki Sushi give me just that.

• Then there are times where I miss being in my favorite food city in the world, but after a platter of kebabs at Cafe 34 Istanbul, followed by a few shots of raki and a toke from the hookah, I feel like I'm right back in Galata. It's open 24 hours, too.

• Favorite burger? I get asked this one a lot. My favorite burger in the city is the heavily spiced chapli kebab burger at Charcoal Zyka. It's crackled with pomegranate seeds and slathered in their "inferno" sauce. When I want my favorite no-fuss burger, I head to Kappy's Subs in Maitland for their quarter-pound cheeseburger. They've been around since the Leafs last won the Stanley Cup (1967), so they're doing something right.

• When I'm mooding for beef on the opposite end of the cost spectrum, I lose myself in the $70,000 meat humidor at Knife & Spoon. Well, not literally, but I can stare at those dry-aged wonders until the cows come home (the 500-day aged steak on the top shelf in particular). Eating one these hefty, funk-filled slabs is an indulgence at its absolute beefiest.

• But there are times that call for simple pleasures, and the noodly bowls of tonkotsu at Ramen Takagi offer just that in a simple and serene setting.

• For donburi (rice bowls), no one does it better than Takanao and Yasue Nakashima at Sushi Kichi.

• Rarely am I not in the mood for cheese mousse tea or matcha, and Matcha Cafe Maiko's cheese matcha latte gives me both in a cup.

• The mood for pho strikes about as often as lightning in the summer and, when it does, I head straight for Z Asian Vietnamese Kitchen for a hearty bowl. Granted, sometimes I'll forgo the beef noodle soup in favor of fermented anchovy-based seafood soup or marinated duck noodle soup.

• Then there are times when I want to lovingly give my GI tract the finger by diving into a hellish plate of Mee Thai's waterfall beef salad bathed in an electrified juice spiked with Thai red-hots.

• For a general Thai and Laotian hankering, Dali's in Sanford is so worth the drive.

• I'm almost always in the mood for Indian food, and for pani puri and other street snacks, Bombay Street Kitchen is the best. For high-end sophistication, Tabla Orlando and Tabla Winter Park never let me down.

• For jamón Ibérico and all my Spanish cravings, Jaleo at Disney Springs gets the nod.

• For tajines and couscous, Moroccan Breeze more than gratifies.

• If you're wondering what takeout joint I frequent the most? It's Shiraz Market in Longwood.

• For pastries and baked goods, I love Bread & Co.

• There are times to connect with Orlando's past, however painful, and Nikki's Place plates a ladleful of history with its meat-and-threes. After enduring more than 70 years of systematic segregation, neighborhood razings and interstate incursions, its brand of Southern cuisine has remained true to the words embossed on the restaurant's marquee — "the way it used to be."