When it comes to hubbub generated during the pandemic, Dalgona coffee has got nothing on Hunger Street Taco's birria – at least not in this town. Soon after they started making tortillas from imported Oaxacan heirloom corn, Joe and David Creech took things a step further with the "machete" – a giant brisket-stuffed tortilla in the shape of Danny Trejo's weapon of choice. It's served with birria, a wicked stew fashioned from roasted bone marrow, guajillo, chipotle and árbol chilies and a host of secret spices. Dip the machete into the broth and savor the social media sensation of the year. 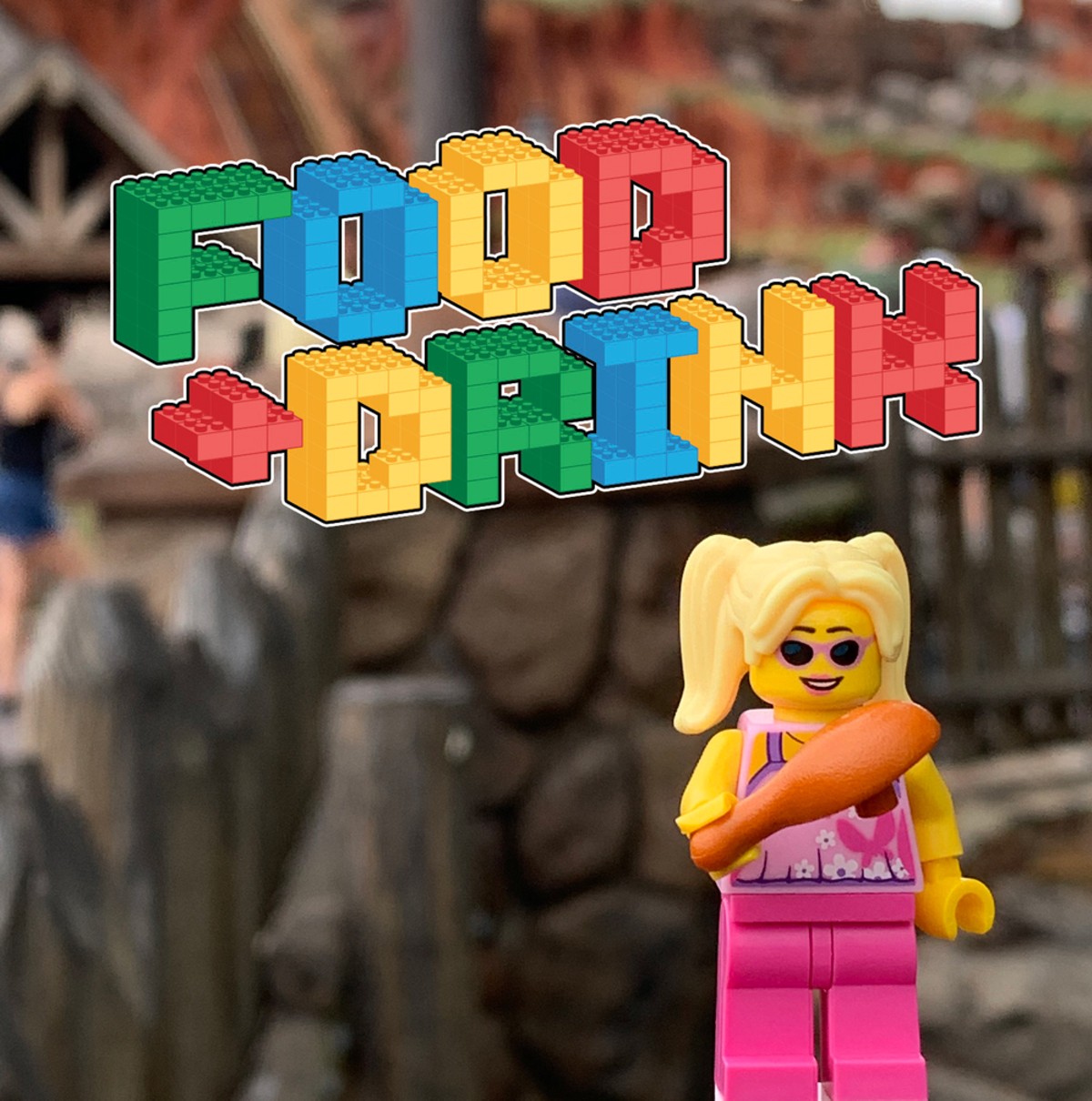 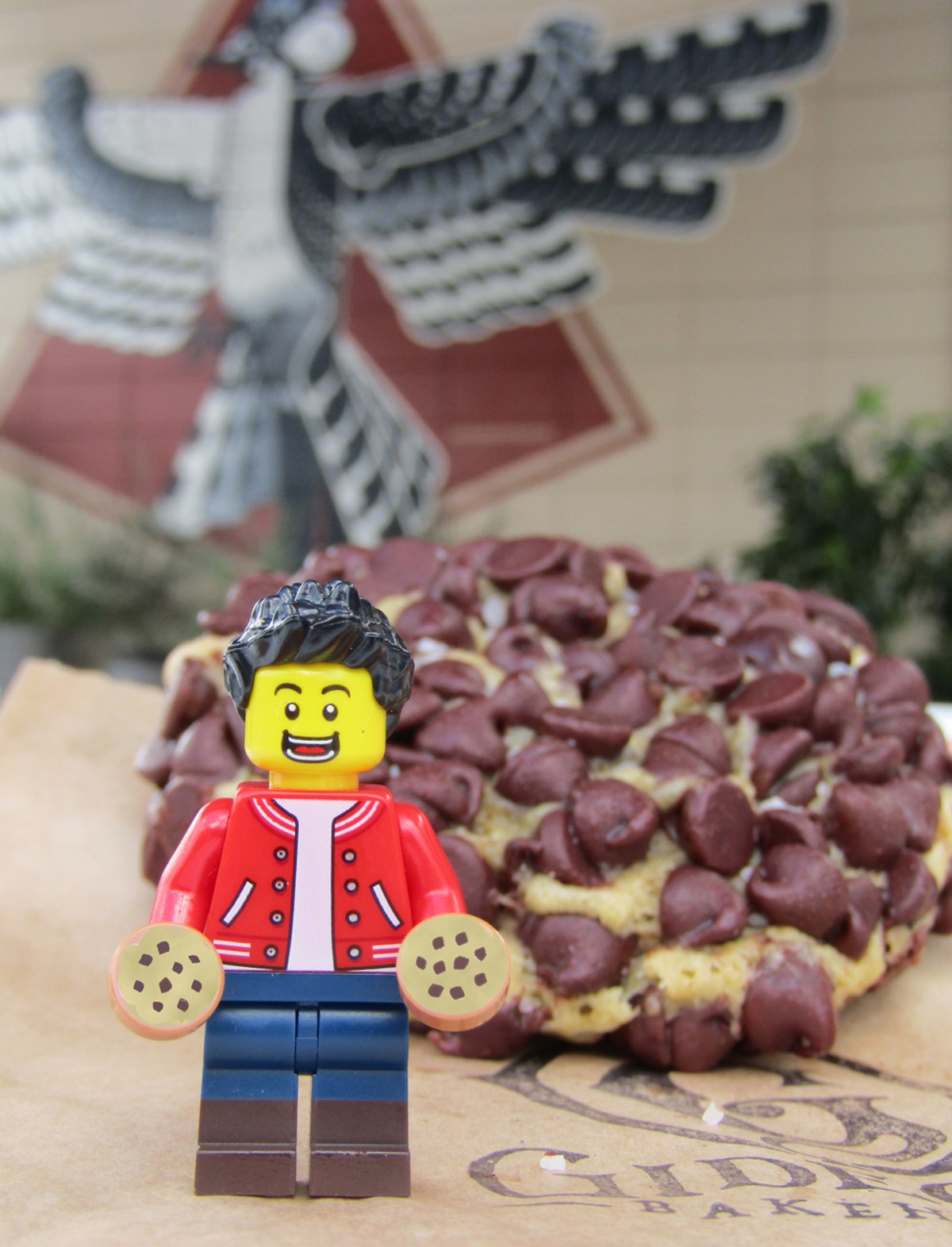 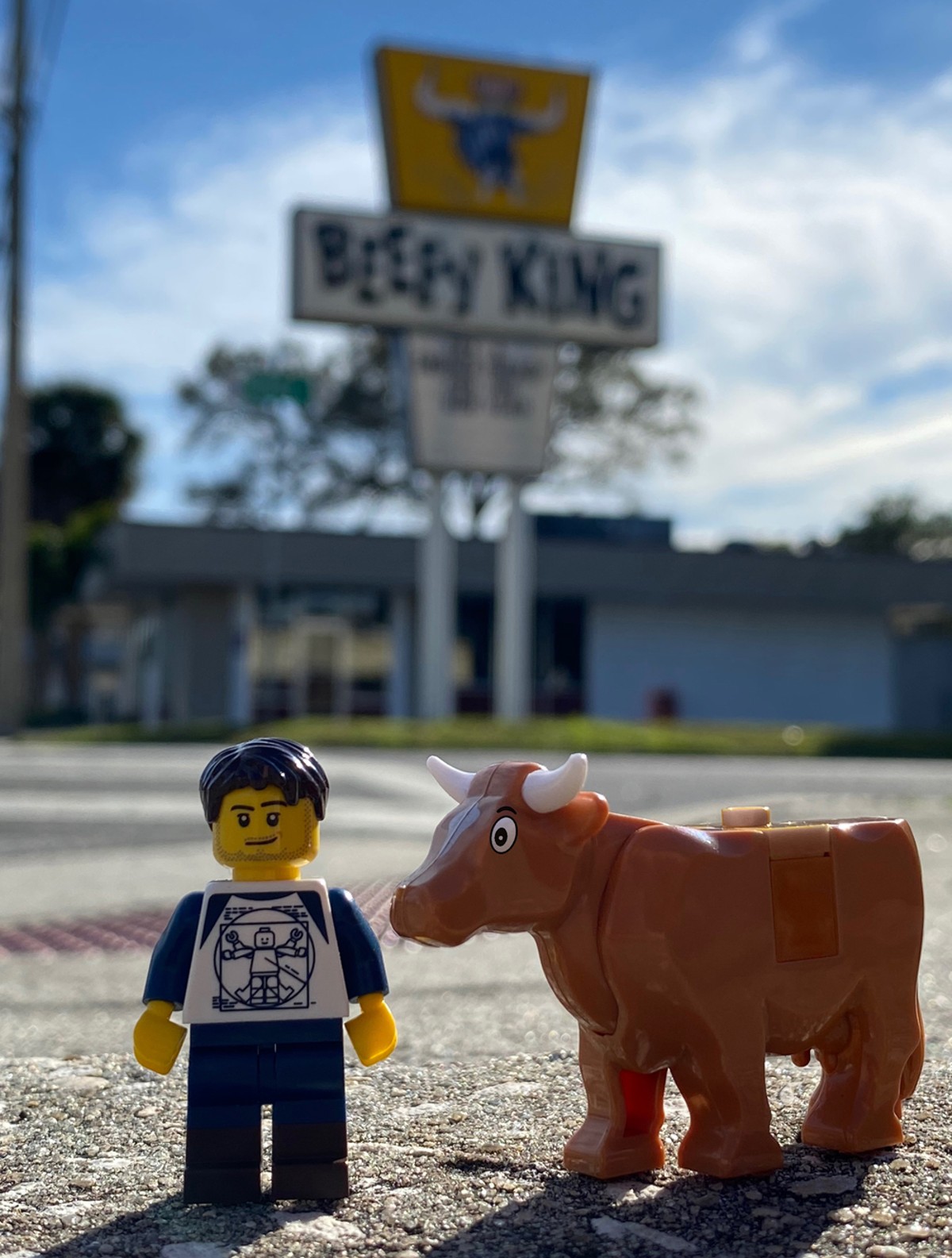