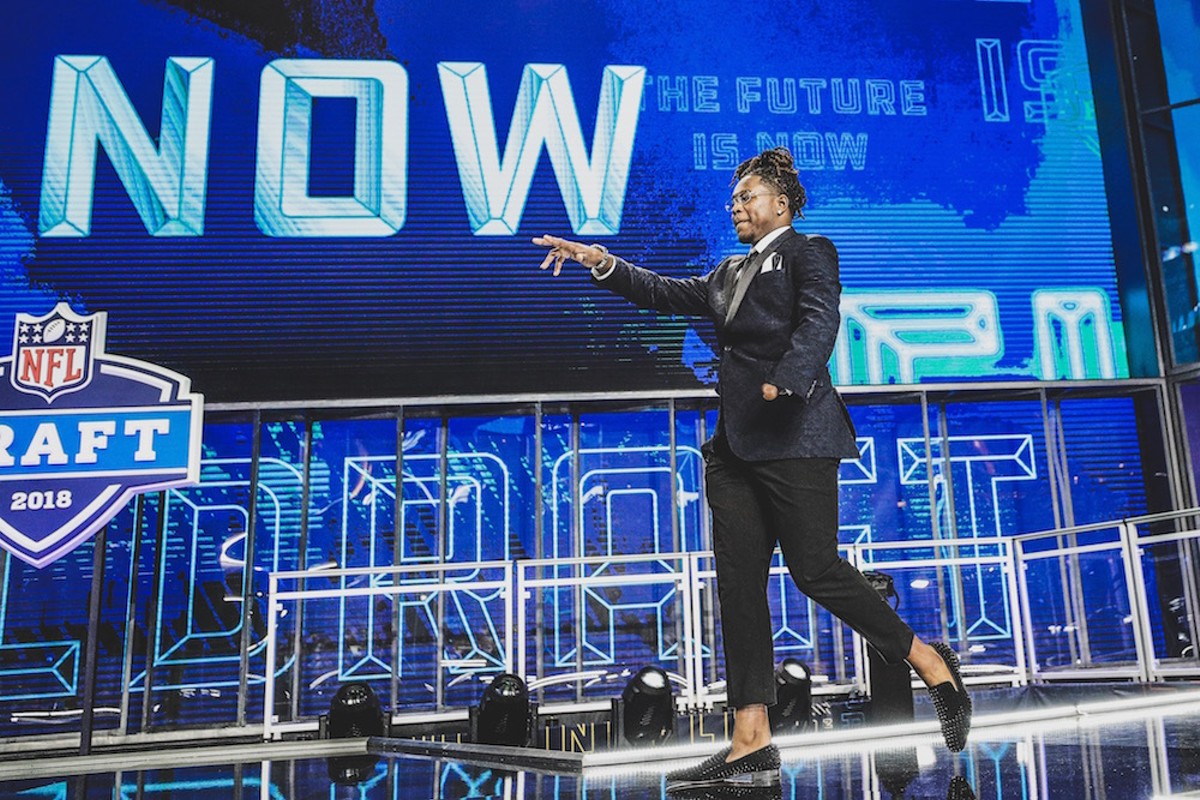 C'mon. Who else would we be talking about besides University of Central Florida alum and, now, Seattle Seahawks linebacker Shaquem Griffin? After all, the one-handed wunderkind proved to be one of the best defensive players in college football over the previous two seasons, achieving levels of excellence two-handed players could only dream of. And now he's defying expectations as a professional athlete alongside his twin brother, Shaquill Griffin. Keep warming our hearts while you crack skulls, guys.