"The Buddy Dyer" at Shots

For better and worse, John "Buddy" Dyer's 15-year (and counting!) reign as the mayor of Orlando has left an indelible impact on the city. And what better way to honor that impact than by knocking back a sugary, alcoholic confection at a live-action LMFAO song of a bar owned by a group out of Miami? The "Buddy Dyer" at Shots is a tasty, Creamsicle-flavored – though maybe unintentional – commentary on the Dyer era: orangey, citrusy and oh-so vanilla. 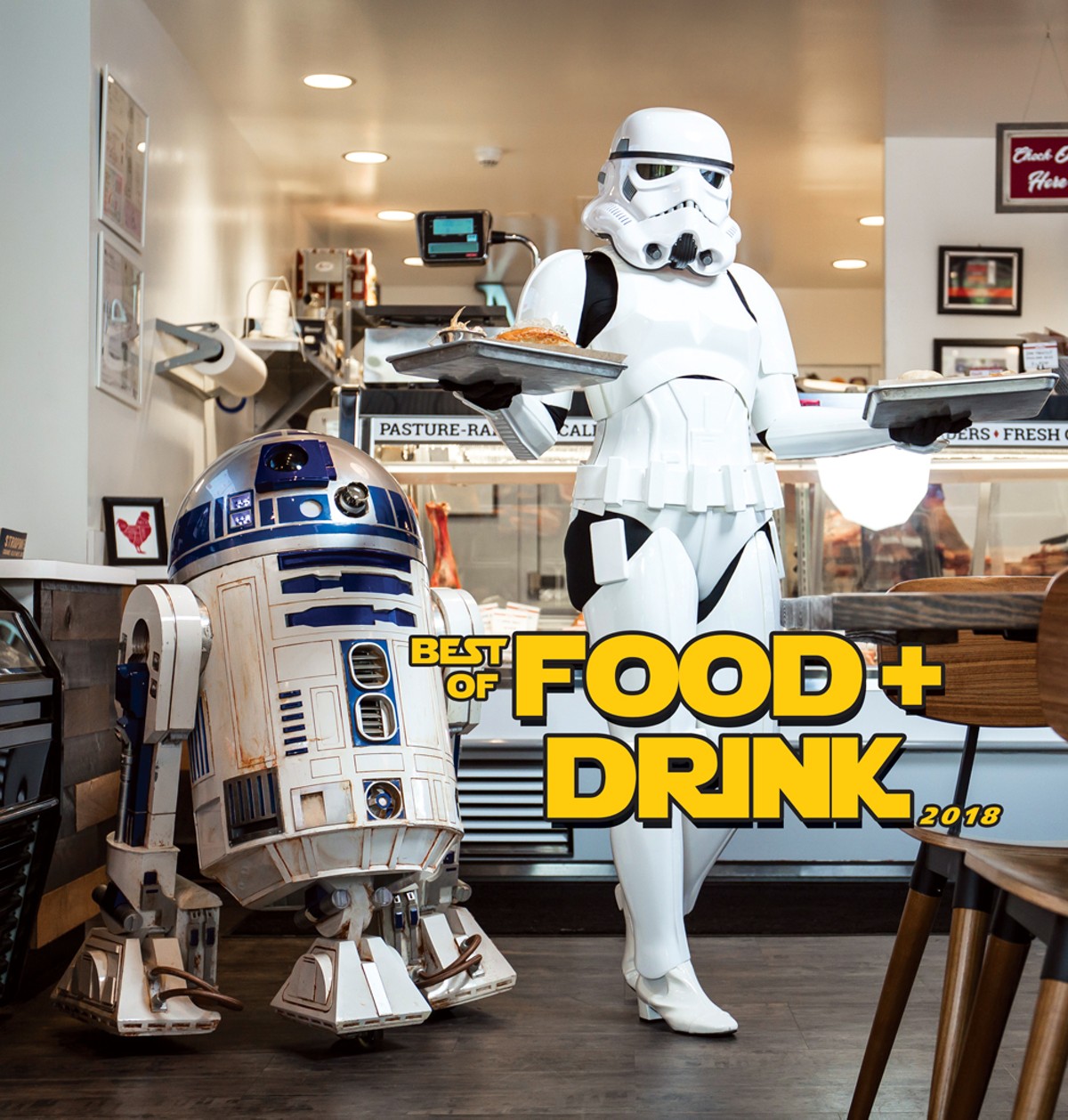