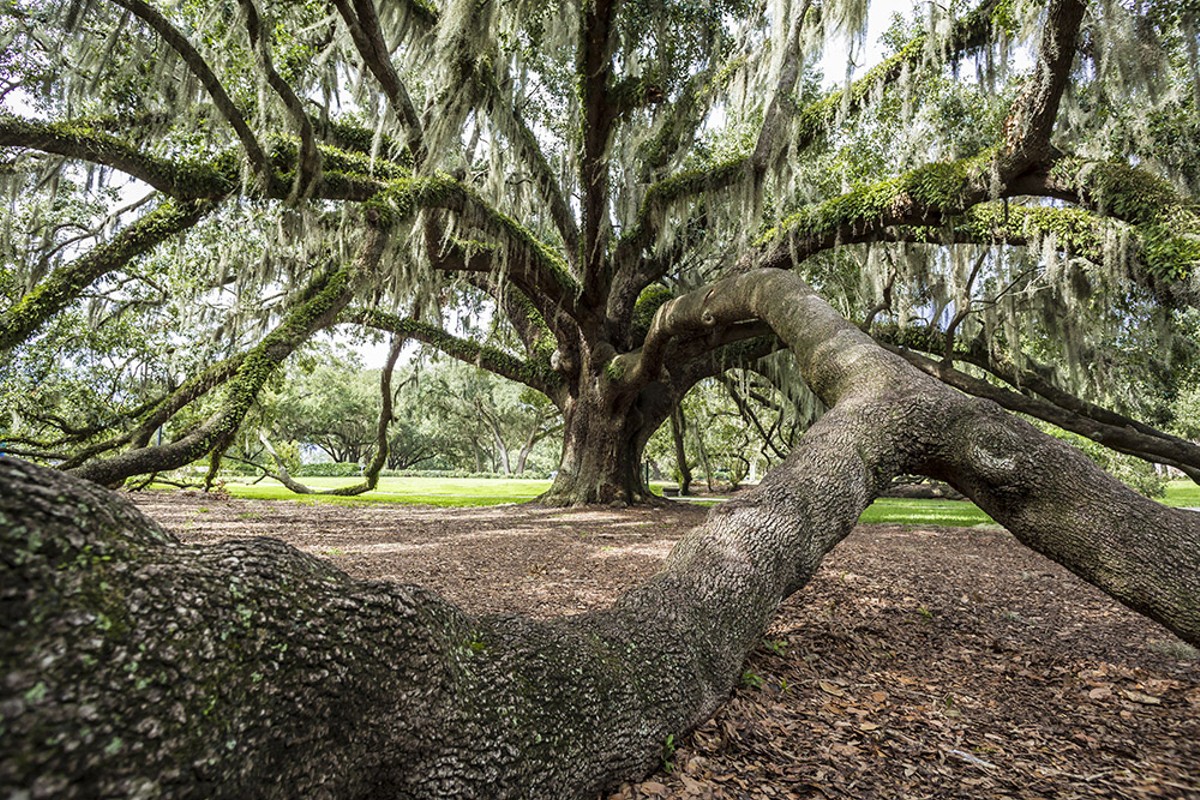 This 200-year-old live oak outside the Mennello Museum is the best tree on Orlando's Significant Tree Tour. (Yes, that is a real thing; download the map at cityoforlando.net.) The Mayor is one of the oldest trees in the area and is a testament to its species. Live oak limbs grow upward and outward as they get older, touching down to the ground for added support and then curling back up into the air, creating a dome of resurrection-fern-filled goodness. This is one of the only trees on the map that has had enough uninterrupted space to extend its canopy outward naturally, and reach out to wiggle its branches freely. It's had only two major breaks in its lifetime – one time in 1998 and another in 2008 – though recently two teens managed to break off a branch by jumping up and down on it. Not cool. 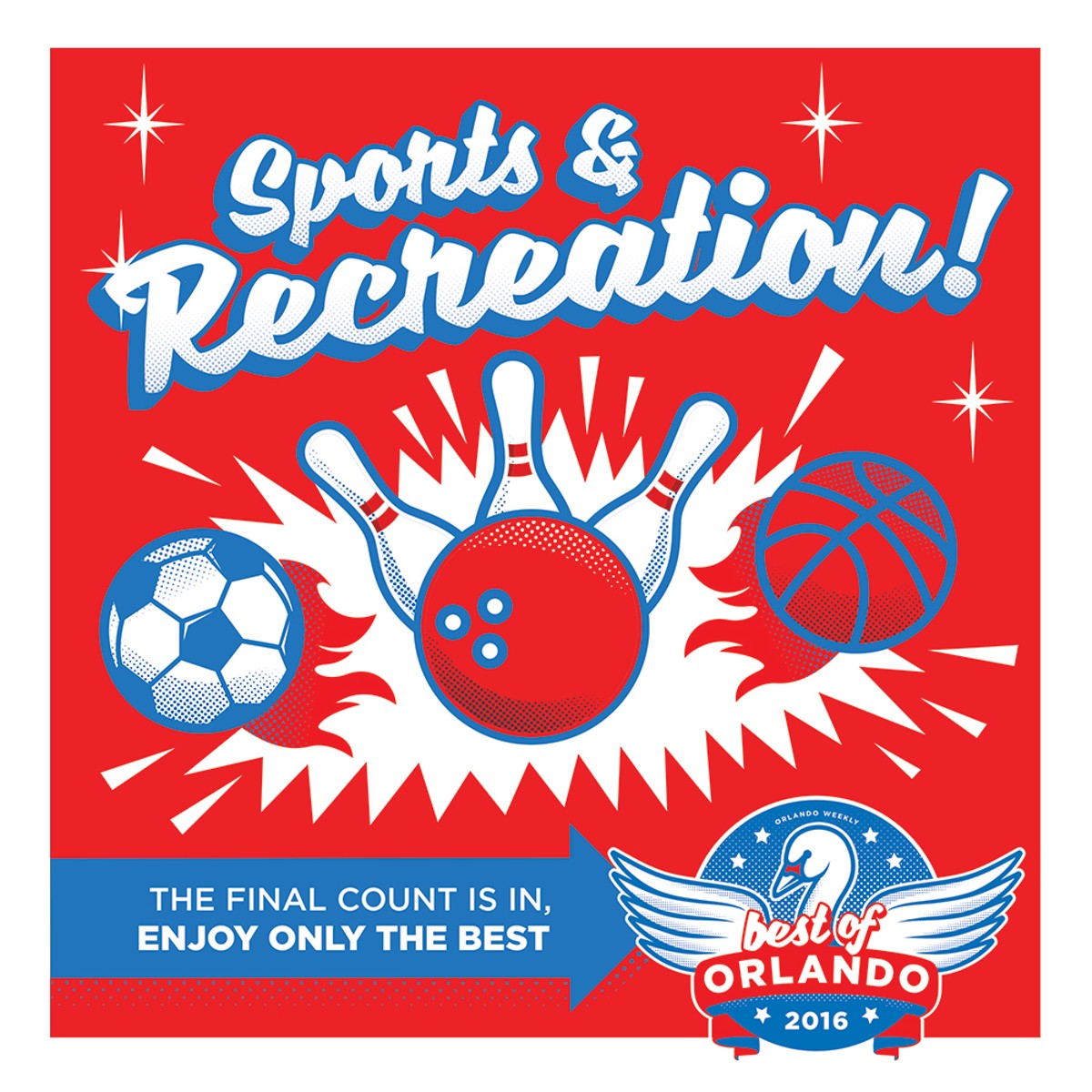 Best Bugs in the Teeth: The Iron Lilies Harley group

Motorcycle clubs have come a long way from their scary stereotype of meth-dealing white supremacist biker gangs. These days you'll find riding groups made up of every kind of people: accountants, AARP members, church pastors ... all bound by the need for speed and the desire to feel the wind in their hair. The Iron Lilies are one such group: Eight women who ride Harley-Davidsons, inspired by three historic "Lilies" – Lillian LaFrance, who became a "wall of death" rider in 1924; Lillian Hauerwas, who logged more than 65,000 miles on her Harley by 1921; and Lillian Farrow, who became the first female motorcycle dealer in the world in 1927. Among the eight are a scientist, a psychologist, a journalist, a hairdresser, an MBA, a burlesque dancer and a few Harley techs – they may come from different walks of life, but they're all badasses.