3. Lando Elliott at the Thirsty Topher 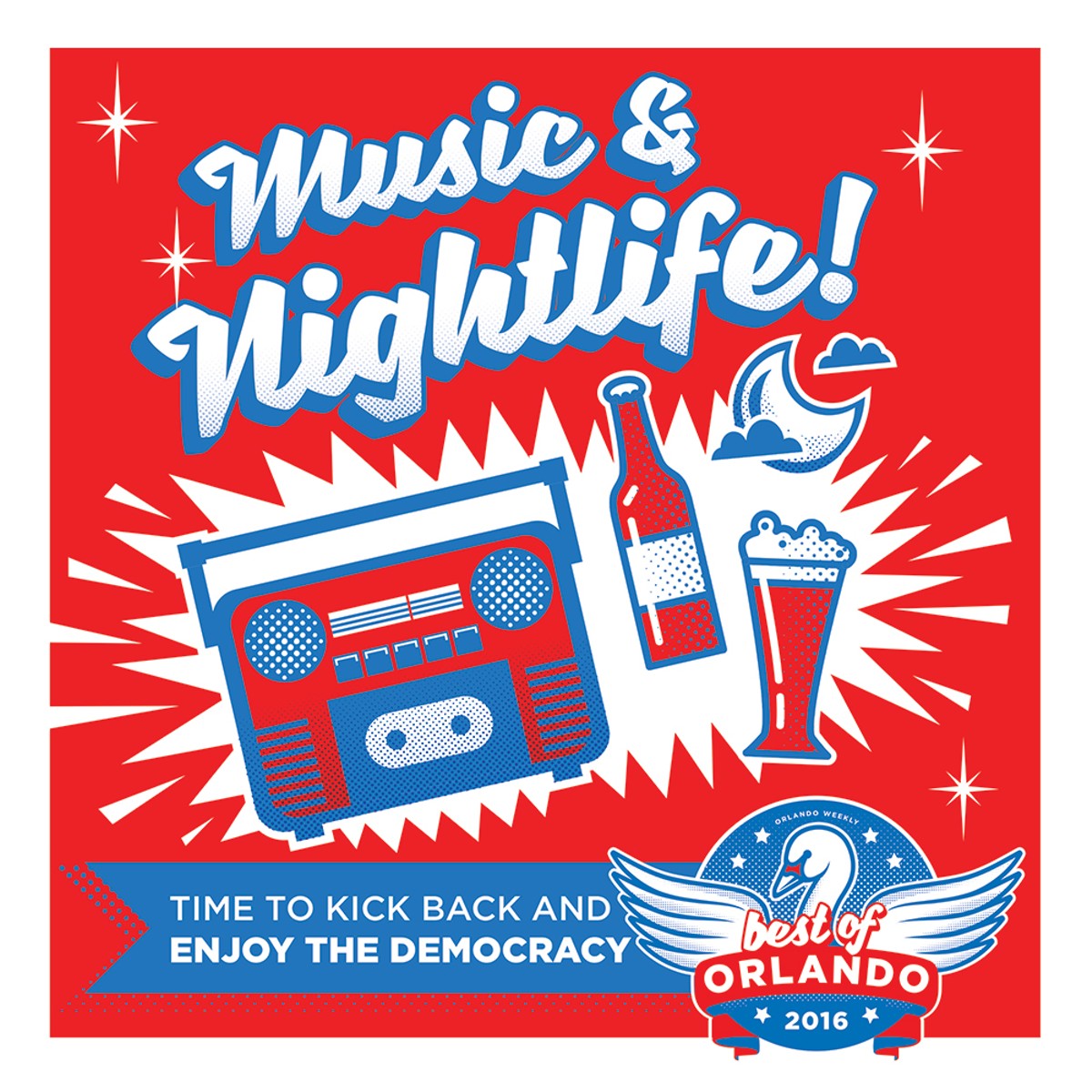 Best Homage to Orlando's EDM Heritage: AAHZ's "These Are the Breaks" event

AAHZ's "These Are the Breaks" event

EDM is a major worldwide player in music again, but shockingly few realize that Orlando was both epicenter and forefront of the original American dance boom of the '90s. We were up there with the usual hotbeds like NYC, London, Chicago and LA with our legendary parties and clubs. But what really certifies us is that we weren't just an army of followers, but innovators with our own original sound that caught fire and inspired a whole generation of nu-skool breaks across the pond. And AAHZ's "These Are the Breaks" reunion party at the Beacham was a prime nostalgic capsule of that golden era.

Some acts have specifically cited our city or its places in song, but how many have derived music from its actual physical and social context? Only one that we know of: local avant-garde composer, percussionist and UCF music professor Thad Anderson. For the March installment of the groundbreaking In-Between Series at the Gallery at Avalon Island, he debuted "Northbound," a suite structured around SunRail. For the show, he played the ambient recording he made of an entire south-to-north trip on our newest public transit option and performed composed pieces between the train stops. It was an audio-spatial voyage and a conceptual triumph. 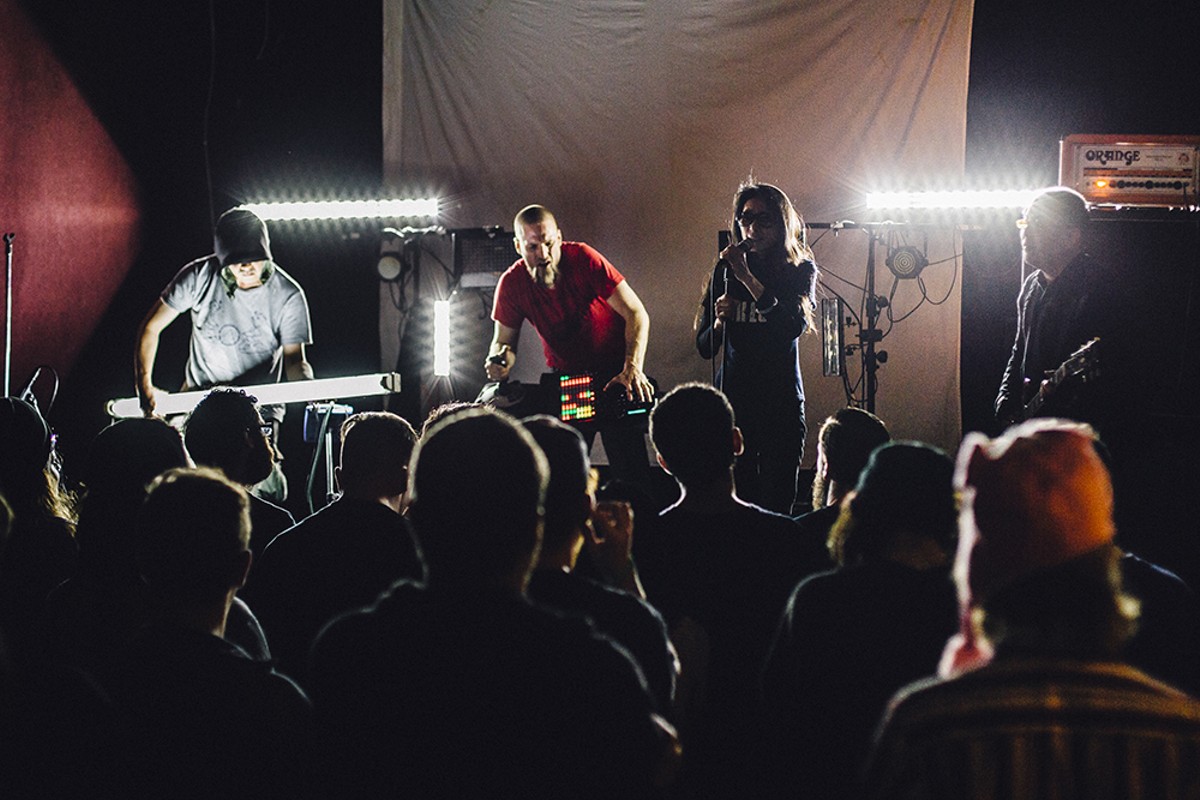 In an evening already bordering on pure sensory overstimulation on all fronts, the MultipleTap Tour – a traveling roadshow of Japanese noise legends that somehow landed in Orlando – saved a trump card till the very end. To close out the night, the pioneering noise duo Hijokaidan took the stage with Baltimorean circuit abuser Jeff Carey and lightsaber-wielding Atsuhiro Ito to engage in an ear-killing improvised jam. Standing four abreast on the stage like a sonic Magnificent Seven, the ad hoc quartet crafted and wielded an immense roar like a weapon, like a blanket, like a canvas. Visuals were stripped down to the light from Ito's "Optron" and punishing strobes that, like the audio, offered no respite or quarter. Truly astonishing.