After badly losing the presidential primary in his home state of Florida to a talking Cheeto, U.S. Sen. Marco Rubio told everyone he was just going to go to his Miami home and enjoy his cafecito like a private citizen. That didn't last for long. Speculation of a re-election campaign rose, especially since the other Florida Republicans running for the U.S. Senate seat, including Rubio's friend Lt. Gov. Carlos López-Cantera, were still mostly unknown compared to their Democratic competitors. So Rubio had probably been thinking about jumping back into the race for weeks, but he chose the worst possible time to announce it: In a radio interview, Rubio cited the mass shooting at the gay nightclub Pulse that killed 49 people as his reason for wanting to go back to the Senate. His critics pounced, saying Rubio, long known for supporting anti-LGBT stances, was a hypocrite. When a group of protesters staged a sit-in outside his (public) office (in a private building) asking him to stand up for them in regards to gun control and LGBT legislation, his office sent out a tepid statement. Then 10 protesters were arrested. The election is three months away, and the air around this still stinks of opportunism. 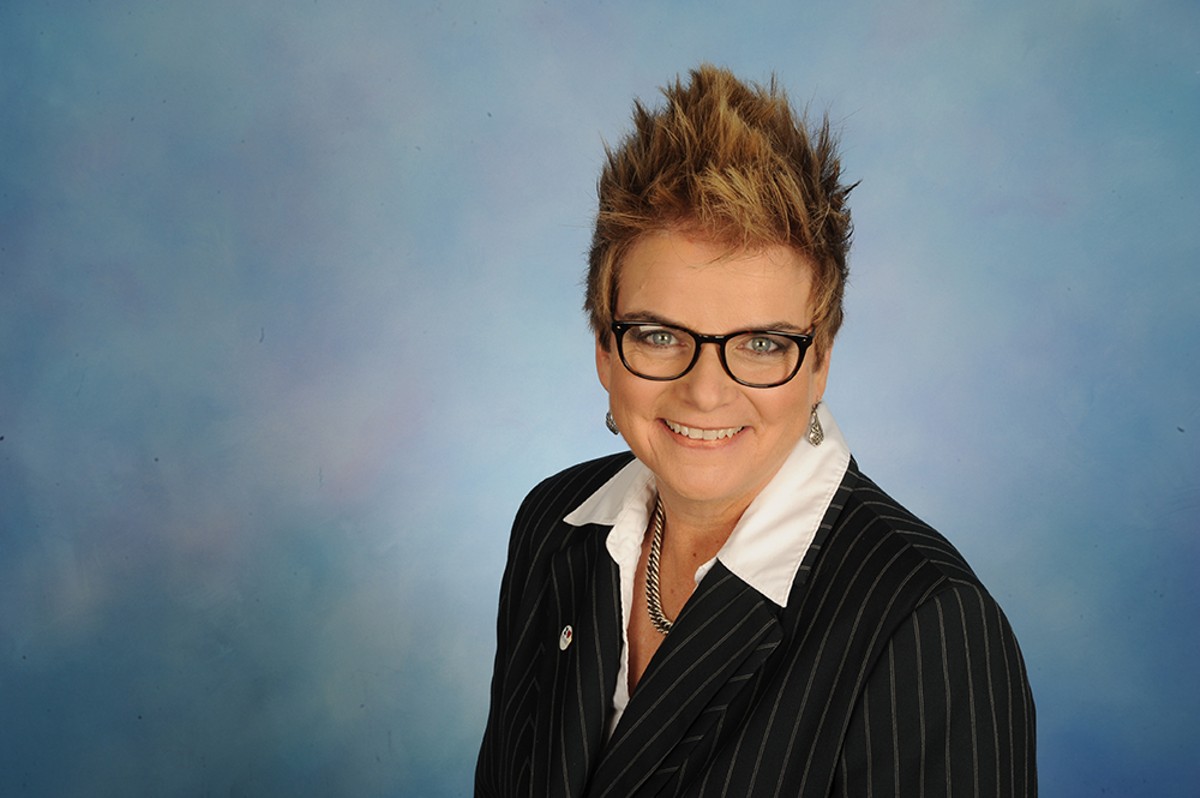 During the tragedy on June 12, Orlando's openly gay commissioner, Patty Sheehan, was near the gay nightclub Pulse to comfort others. She was also there to shut down politicians who offered their "thoughts and prayers" but were slow to mention that the victims were LGBT. And she had some choice words for the shooter himself. "If you think that you're going to stab at the heart of us by doing this horrible, violent act, you're not, because we love," she reminded the world on that day. Sheehan has also been instrumental in calling for unity in Orlando with the Muslim community. Tough situations bring out people's real personalities, and we learned after the Pulse mass shooting that Sheehan is one tough advocate

Best Act of Kindness: Blood donors from the Central Florida community who stood in long lines for hours after the Pulse shootings

After waking up to find that 49 people who'd been their family, friends, neighbors and co-workers had been killed in a mass shooting at the gay nightclub Pulse, it would have been reasonable for local residents to shut down and hide in their homes. But they didn't. Instead, they took to the hot streets outside local blood banks and waited for hours in blocks-long lines to give blood for people fighting for their lives at nearby hospitals. Others helped out by providing pizza, water and snacks to the hot, sweaty donors. On a day filled with darkness, these wonderful souls were a beacon of hope and a reminder that good exists.

Best Waste of Campaign Cash: The Paul Paulson campaign for mayor of Orlando

The Paul Paulson campaign for mayor of Orlando

Remember that guy? Last November, Paul Paulson tried and failed to become Orlando's newest mayor by dishing out more than $800,000, outspending incumbent Mayor Buddy Dyer. Apparently, spending $100 for each vote didn't make much of a difference for Paulson, because he received a third of the vote. Maybe next time instead of wasting money on mailers that won't work, he can spend money on hiring a designer for a decent logo instead of swiping one from the internet.