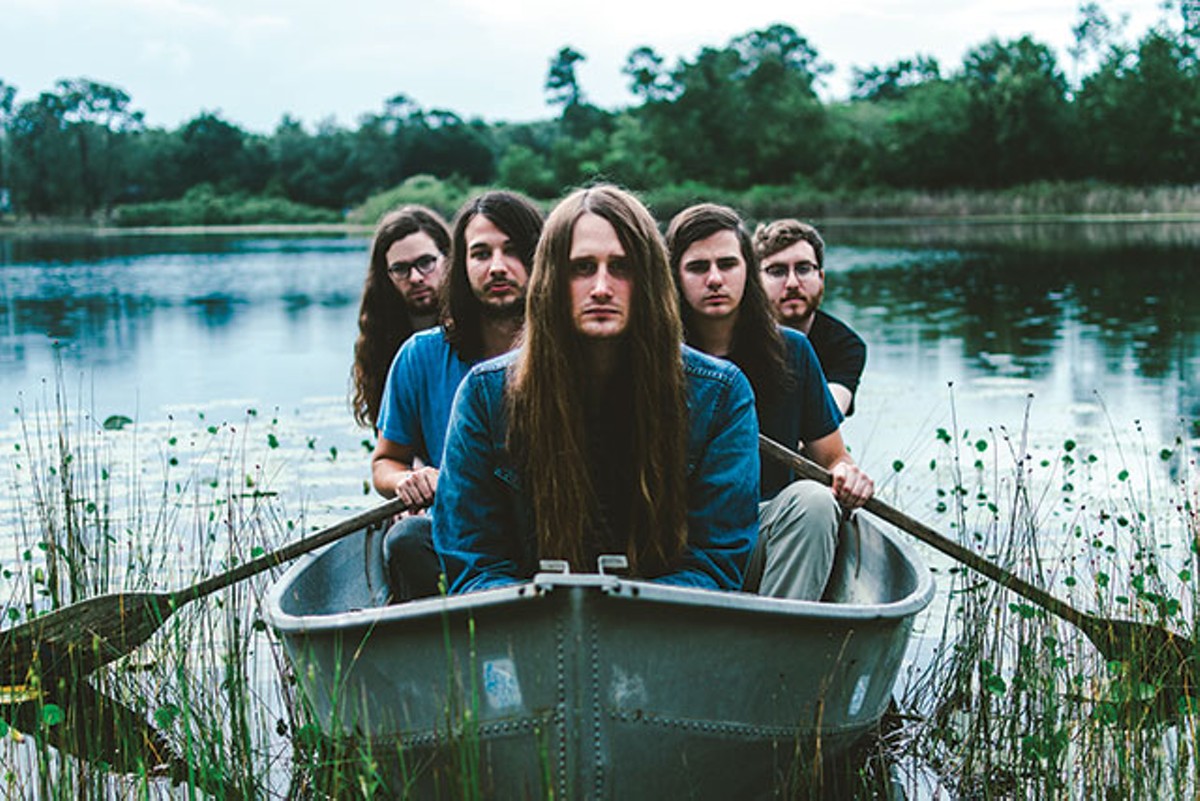 We told you these DeLand kids were gonna go places. Well, this year, one of those places was national TV as the musical feature on the Late Show With David Letterman. Not bad for a band that hasn’t even released a full album yet. Fundamentally excellent and current in sound, this astonishingly deep folk-rock group is easily one of the most complete bands this area has ever yielded. Hopefully, they’ll go from big promise to full-on breakout when their hotly anticipated debut LP, In Tongues, is released on Aug. 19.