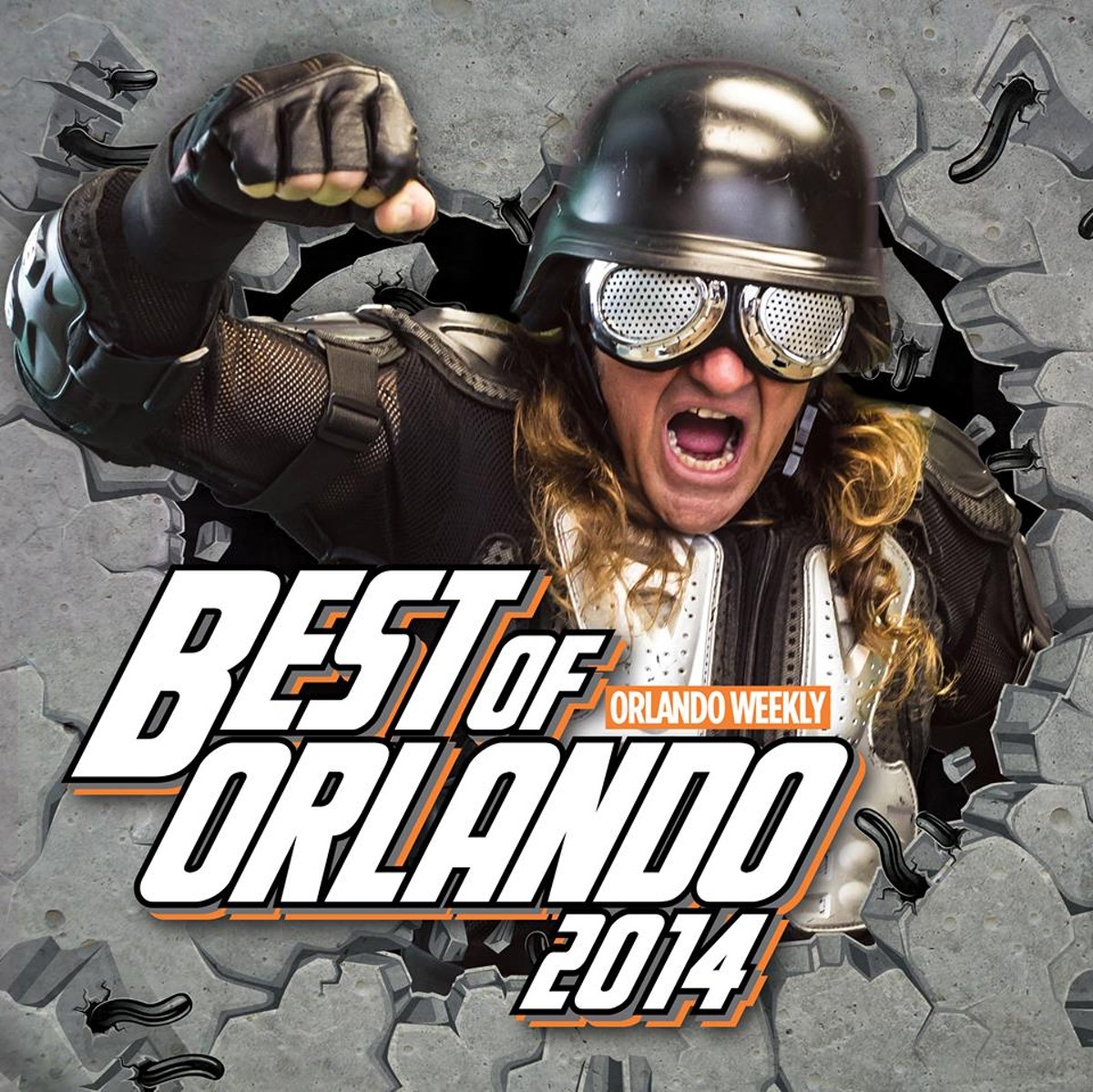 Prior to the passing of local resident and 32-year-old mother of three Charlene Dill, most discussions of the Florida Legislature’s refusal to accept $51 billion in federal funds to expand the state’s Medicaid program lived in the realm of the political and the abstract. Florida, like many other Republican states, was fighting tooth-and-nail against the perceived horrors of Obamacare and all of its facets, mostly along Tea Party-drawn lines. But when Dill, who was working odd jobs just to get by, fell to a stranger’s floor in March and died while selling vacuum cleaners in Kissimmee, the frustration of nearly a million of the state’s working poor suddenly had a face. Dill was bumped off Medicaid, which landed her in the coverage gap – too poor to qualify for the exchanges, too financially stable to qualify for Medicaid. She was medicated for a heart condition, and if covered would have survived. Instead, thanks to national interest in a story first covered by Orlando Weekly, Dill’s legacy survives, hopefully giving human voice to an issue that has human consequences. 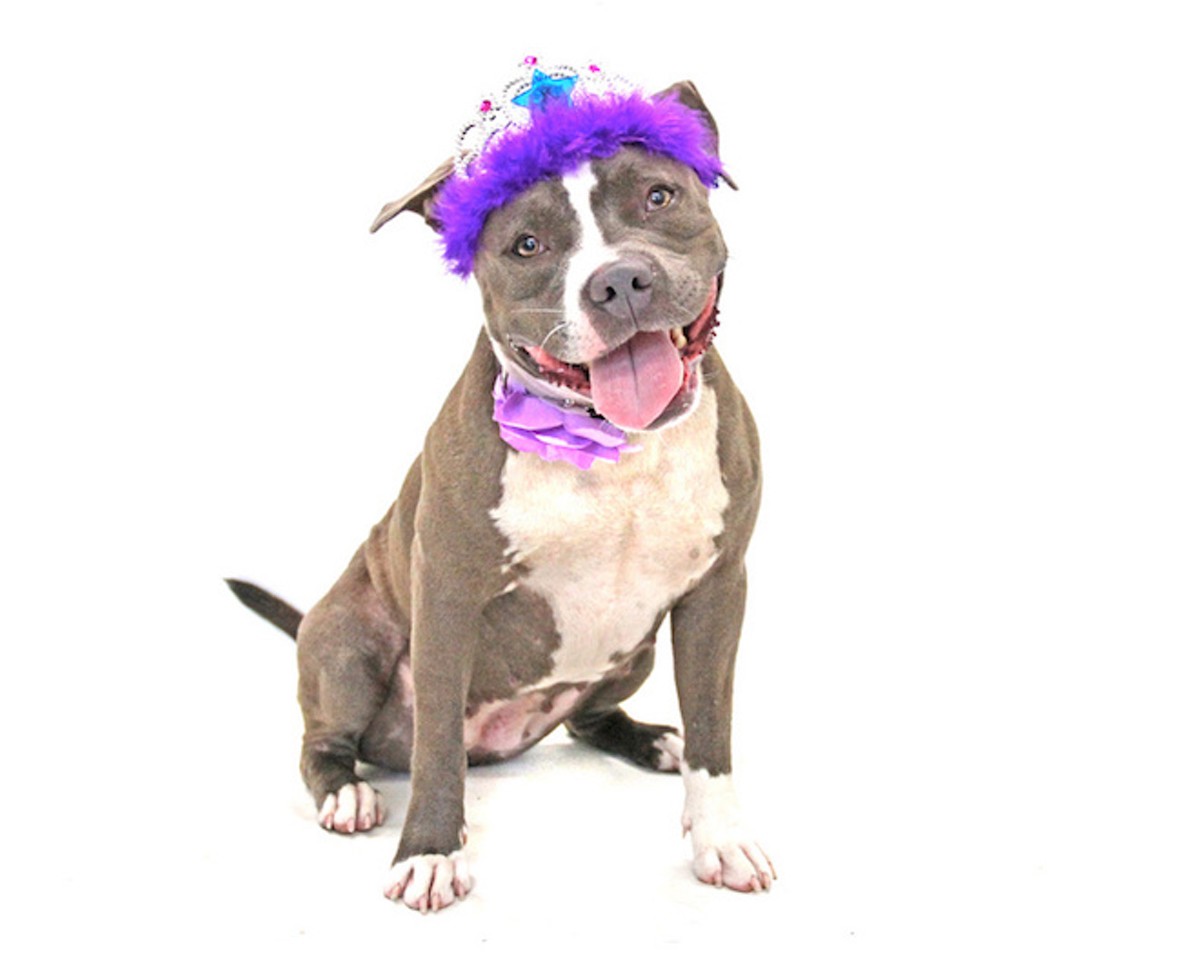 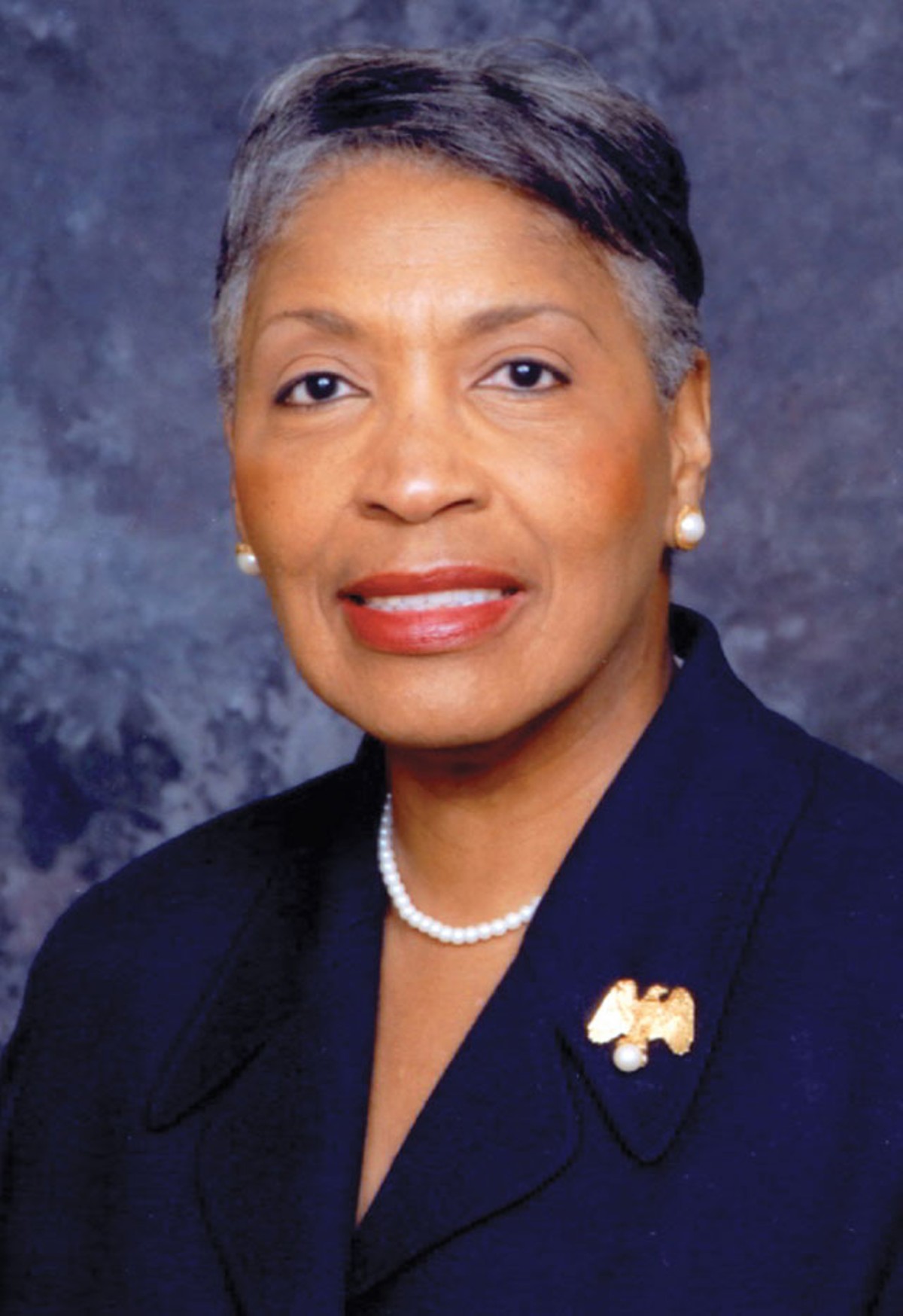 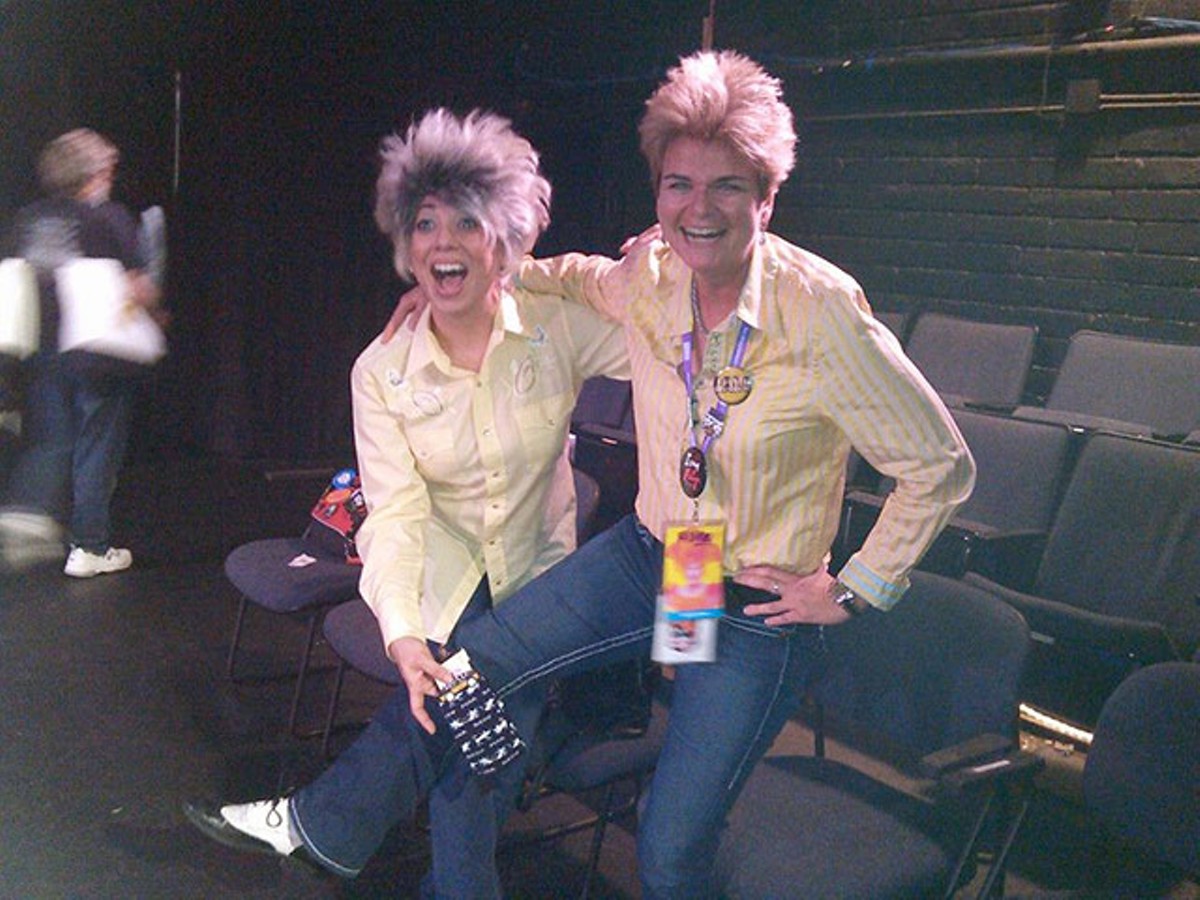 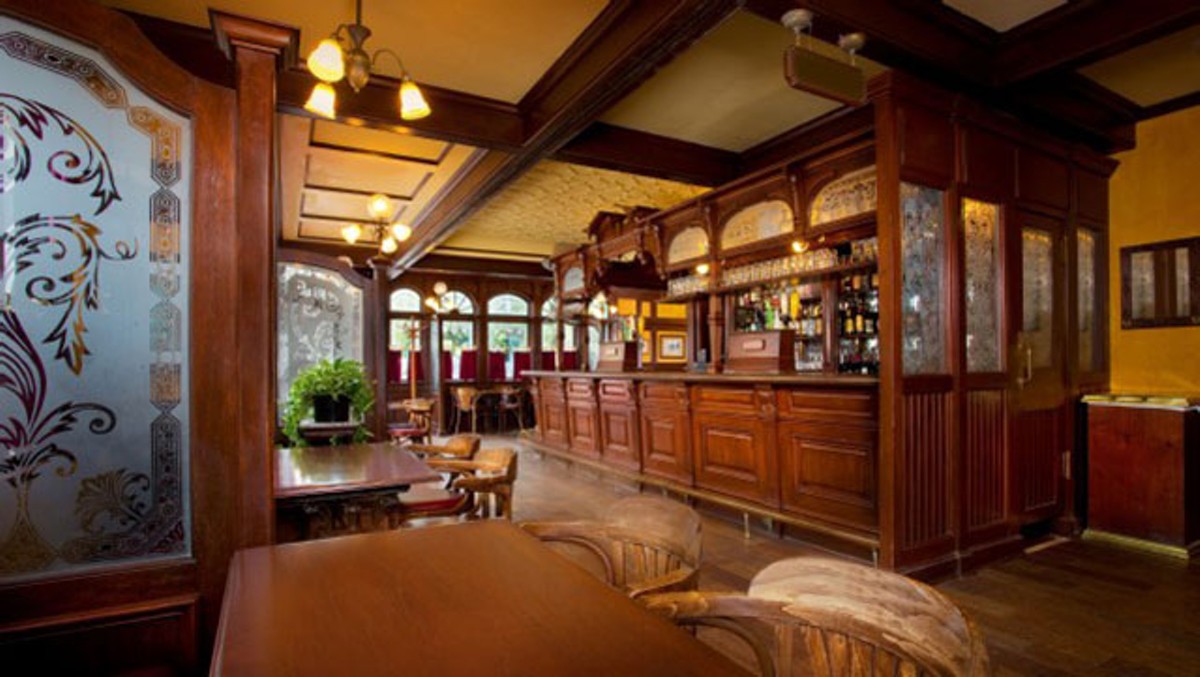 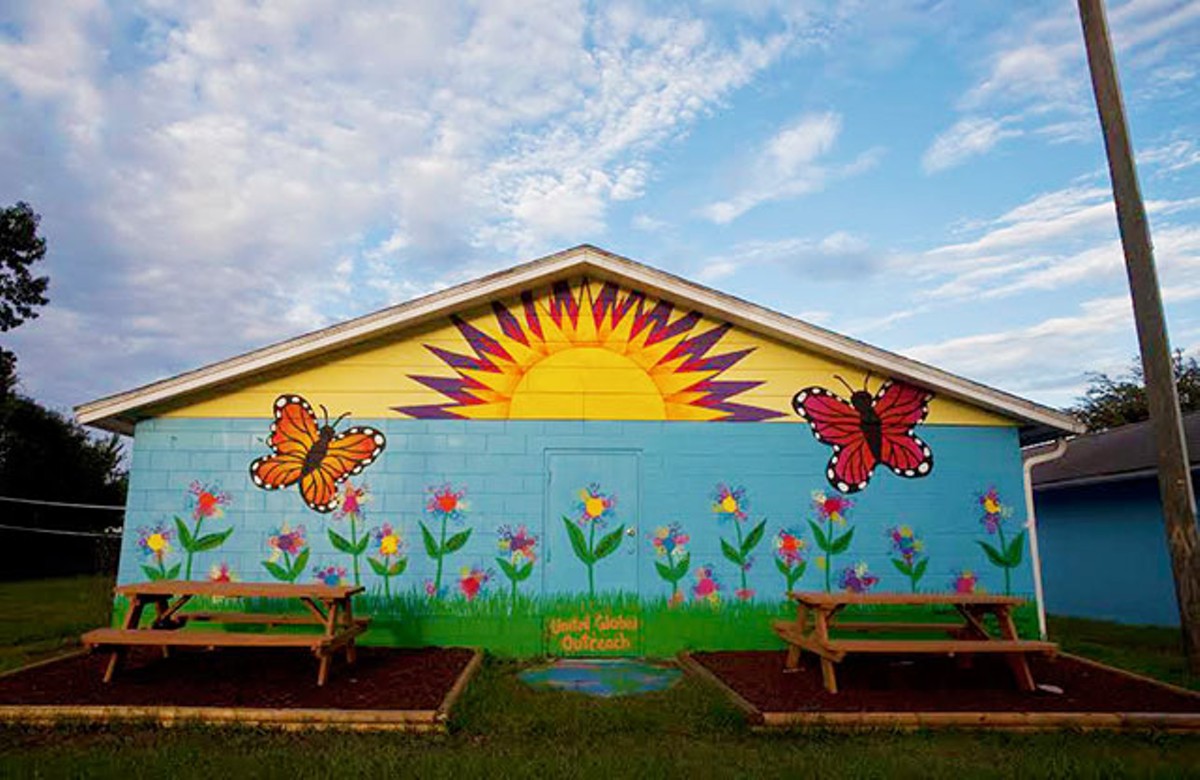