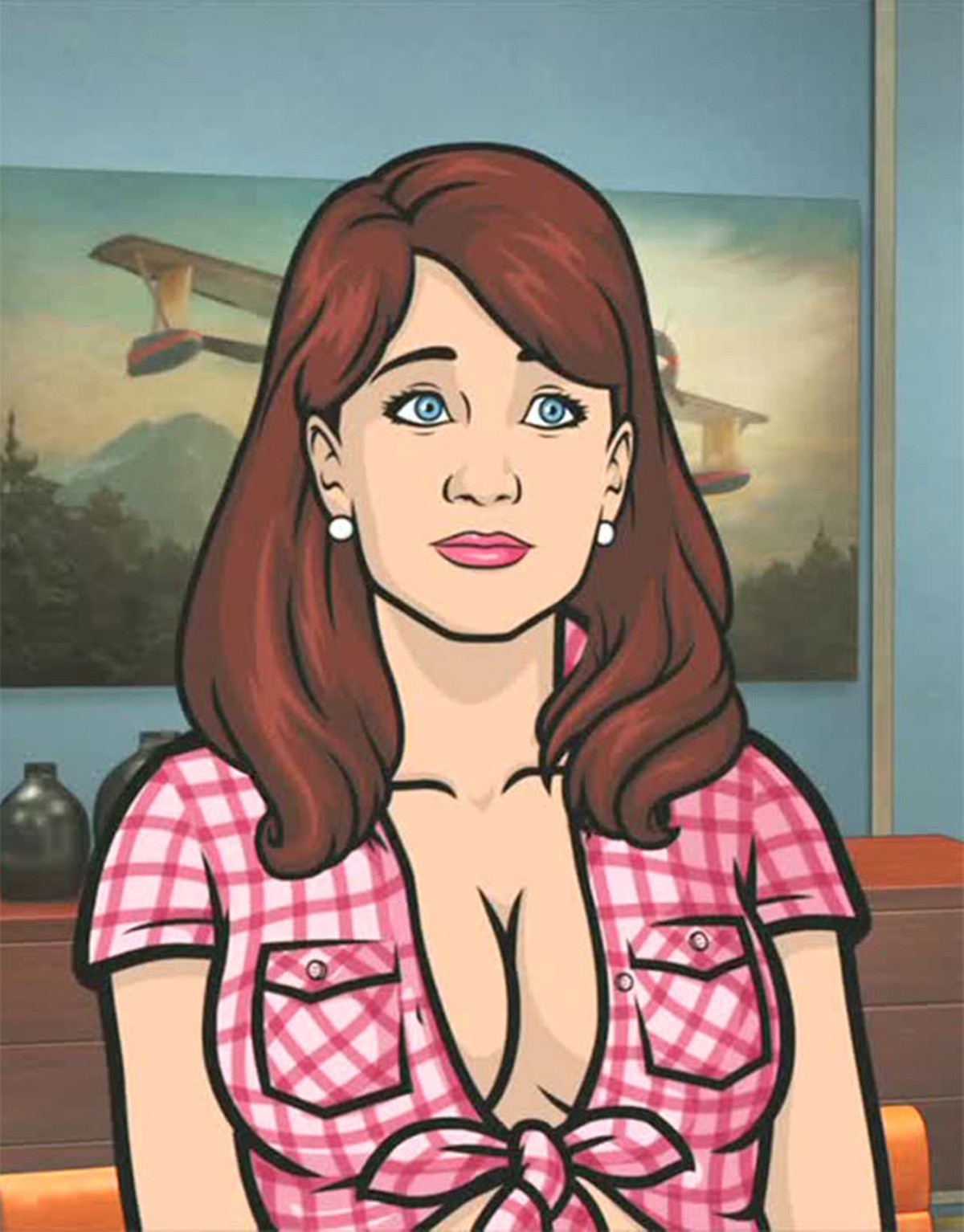 America doesn’t know her face yet, but after this season of FX’s Archer, they know her big voice. Local songbird Jessy Lynn Martens was the mighty wind that powered the country-star persona of Cheryl Tunt on the animated show. And under the direction of Drivin’ N Cryin’s Kevn Kinney, an entire album was made that – despite the show’s famous lack of seriousness – surprised the music world with its quality and garnered lots of positive reviews.