Paul McCartney and Bret Michaels perform downtown on the same night: Saturday, May 18, 2013

Several dozen cops and Guardian Angels watched nervously as a sweaty tension began to permeate Orange Avenue late on the night of Saturday, May 18. The street was closed to traffic, while hundreds of singing, celebrating music fans exited one of two big shows happening just blocks apart: Bret Michaels’ aging frat-house crowd, stumbling out of the WMMO Downtown Concert Series, intersected with Paul McCartney’s audience of boomers and grandkids, leaving the first of his two nights at Amway Center. So did this group of ill-matched mobs clash, or come together in harmony? Let’s just say that the fans of two different old white men can get along marvelously.

A bar’s atmosphere is a mystical thing. If one’s lucky enough to capture a special mood in the first place, seldom does that magic survive a change in space and neighborhood. But the Matador is one of the most successful transplants in recent history. From staff to furnishings to loyal clientele, it still has that cherished Matador vibe. But it’s now part of the rising, vibrant Mills Avenue scene and is much less susceptible to occasional influxes from the toolbox that is downtown. 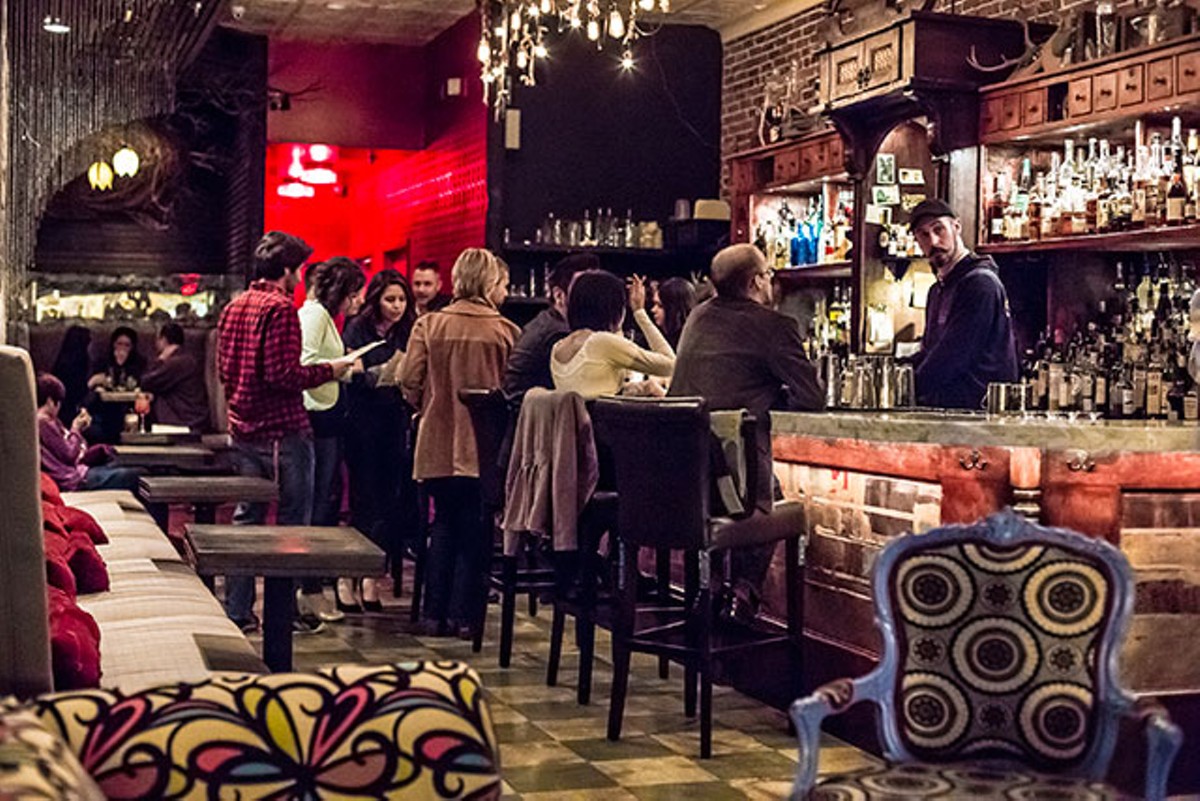 Stepping into the Courtesy feels like wandering into an old-fashioned space (worthy of serving the classic drink by the same name) through a Narnia-esque portal – it’s that big a shift from downtown’s otherwise downtrodden curb appeal. The most immediate impact comes by savoring the theming and details executed so rustically by the inspired folks at Lot1433 – and more specifically, design mastermind Andrew White. Up next for Lot1433: designing Skyebird juice bar at East End Market. Let’s hope the aesthetic there is as intoxicating as Courtesy’s. 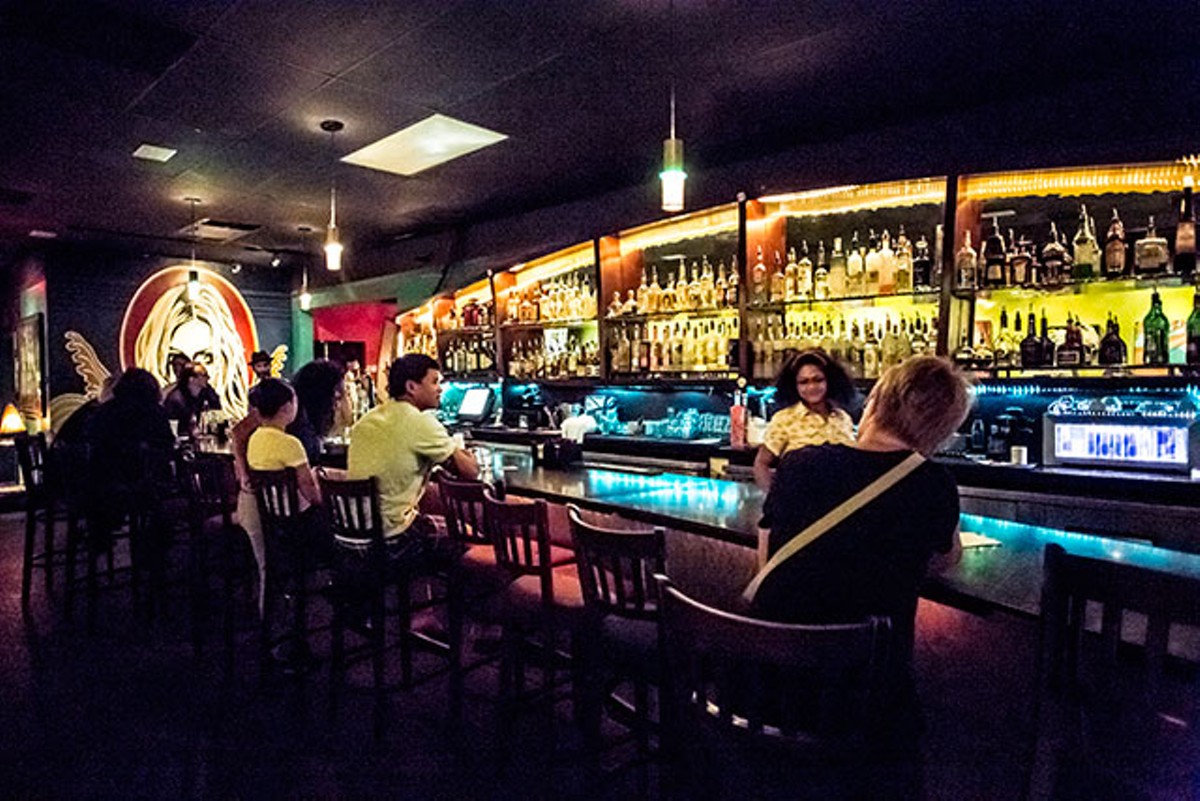 The success of Peacock Room and Lil Indies

Tobacco use kills more people annually than AIDS, tuberculosis and malaria combined. This fact makes indoor smoking particularly distressing for live music fans who cannot escape the stench of premature death at local shows. Thanks to the September opening of Will Walker’s smokeless sidecar, Lil Indies, and the Peacock Room’s April 1 smoke-free rebirth, Orlando has observed that music and drinks both go down better with a few gulps of clean air. 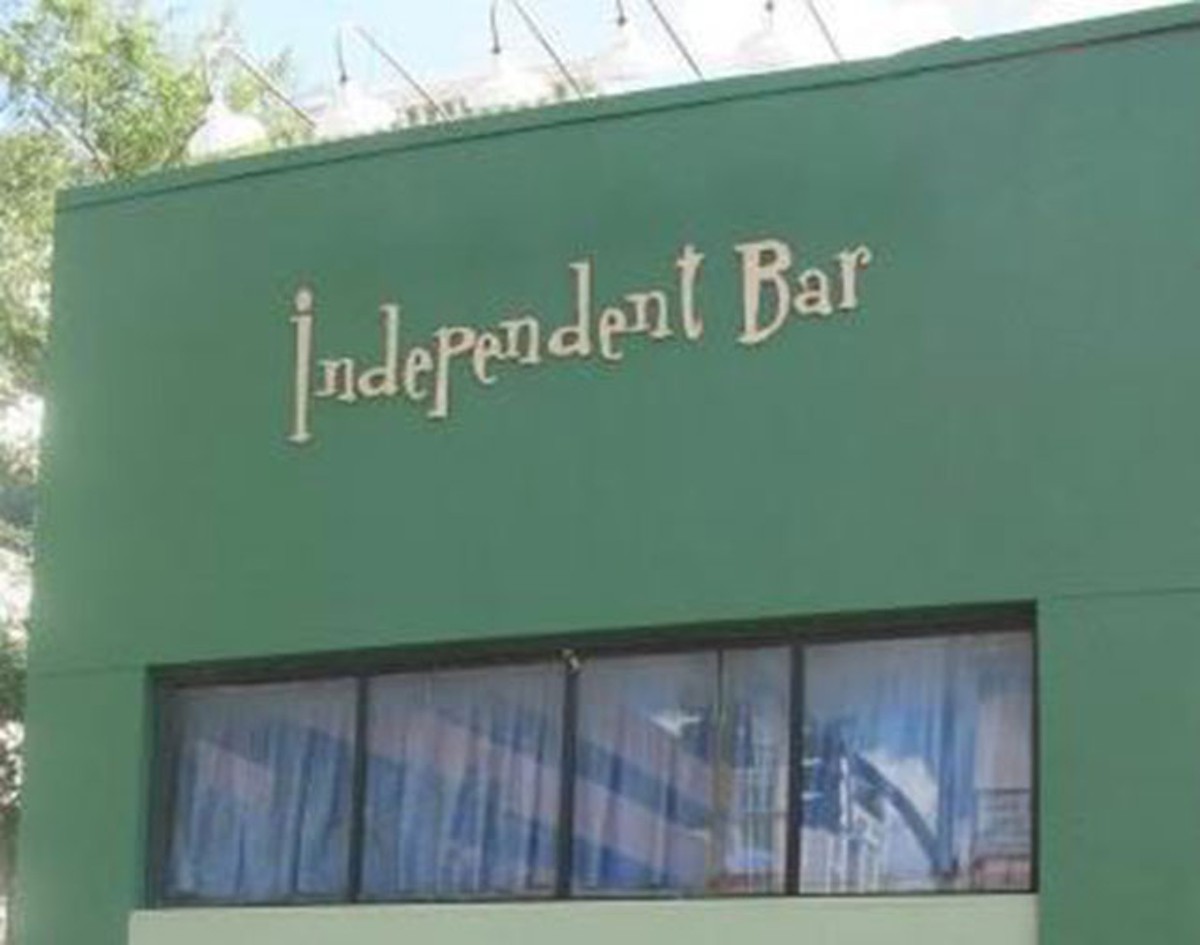 Early-’90s teen sitcom Saved by the Bell isn’t your garden-variety bad. It’s uniquely, spectacularly bad. That’s why bringing Mr. Belding in to host a special celebrity edition of a dance night dedicated to cheese is just about the pinnacle of stupid perfection. Just ask the 900 people who showed up for it.