In recent months the theater had been a beacon of diversity and equity. 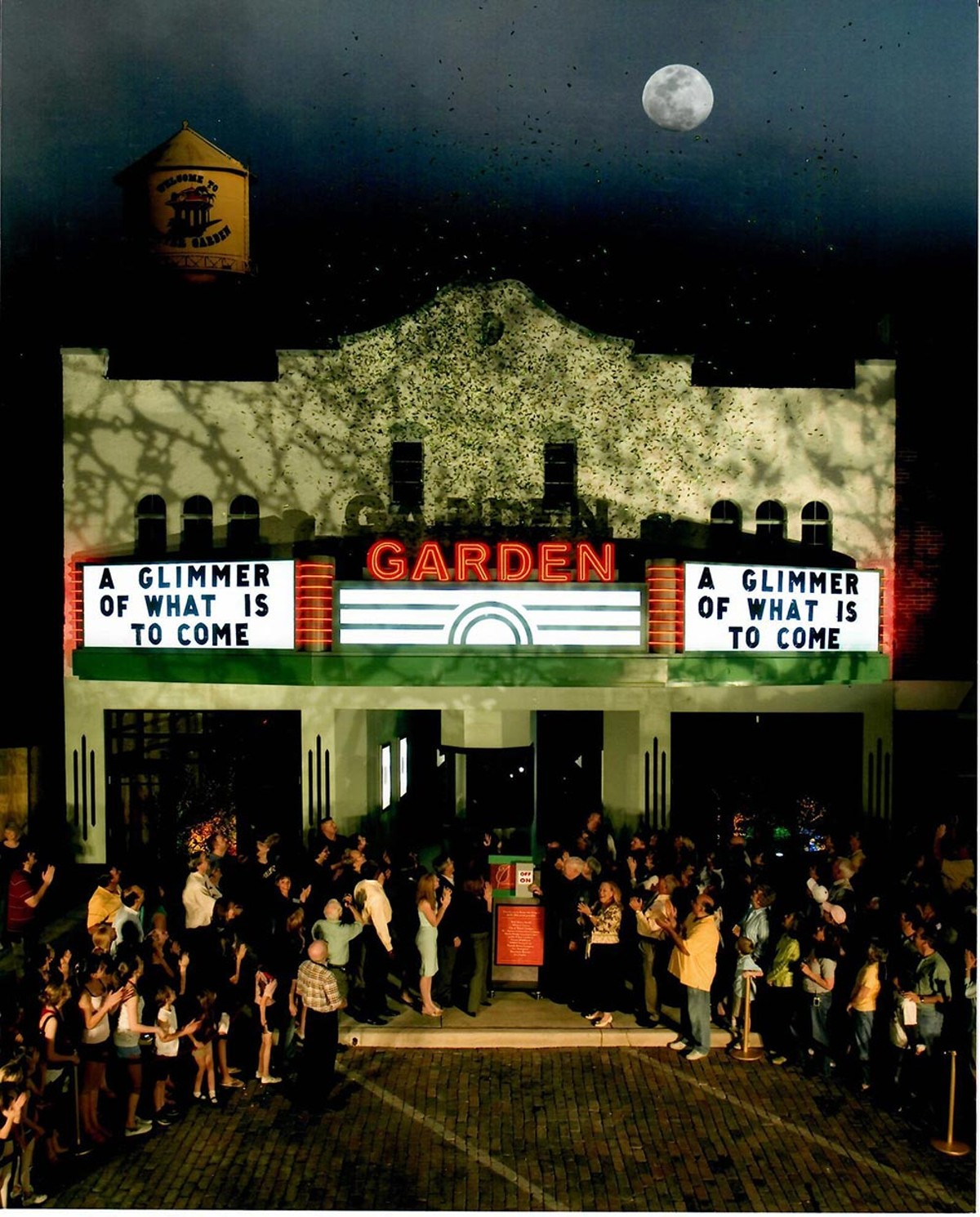 In the world of theater, it's sometimes shocking how swiftly a fairy tale can transform into a nightmare. Only a few weeks ago, I was interviewing director Roberta Emerson about her multiracial reimagining of Disney's Beauty and the Beast at the Garden Theatre, a seat-filling example of the diversity and equity that seemed to be flourishing under artistic director Joseph Walsh. While I never had the chance to get to know Walsh personally during his three-year tenure, everyone I've spoken with — from Emerson and The Mountaintop director Felichia Chivaughn to Jason Horne, who helmed Ben-Hur in 2020 — was effusive about his efforts to create a safe, inclusive space for artists and staff.

So it came as a shock to the theater community when Walsh's sudden resignation was announced to Garden Theatre supporters in a message dated June 9 from board president Allie L. Braswell, Jr. "We are grateful for Joe's contributions to Garden Theatre during his successful three-year tenure," read the letter, which gave no reason for the unexpected move. "He has curated the upcoming season and will work closely with Rob and the Theatre to ensure a smooth transition. We thank Joe for his dedication and wish him success and happiness in his future endeavors."

Many members of the theater community learned about Walsh's departure on June 10 through a widely shared Facebook post by DaZaria Harris, the Black actress who was acclaimed for her portrayal of Belle in the recent production. Calling the news "heartbreaking and infuriating," Harris credited Walsh for his "vision of making The Garden and theaters everywhere be a place of safety, inclusion, support and love," and directly pointed her finger at the "board directors at the Garden and their need to dictate the artistic direction of Joe and the people he led."

Harris' post provoked a flood of online reaction, with an outpouring of support for Walsh from artists and patrons, as well as current and former employees. At least one, performer Cherry Gonzalez, reported having an "uncomfortable" confrontation with an unnamed board member over rehearsal space that she called "dehumanizing." (Becky Roper, the founding board member who owns the adjoining Roper Building that was built to support the theater, was contacted by email but unavailable for comment before press time.)

Walsh himself declines to discuss any conflicts with the board on the record, as do other staff members — including artistic consultant Emerson, who supporters say should replace him — but he publicly thanked community members "for having the bravery to speak up, sharing your experiences at the Garden over the past few seasons and speaking your truth." And in an interview with the Orlando Sentinel's Matt Palm, Walsh pointed to the stress of working without the help of a permanent managing director — a position the Garden Theatre has been unable to retain since the revolving-door departures of Nao Tsurumaki, Melissa Mason Braillard and Elisa Spencer-Kaplan — as a key factor.

The next blow came only a week later, when newly appointed interim artistic director Rob Winn Anderson — who led the theater for a decade prior to his retirement in 2019 — abruptly exited, citing low morale among the staff. That loss was soon followed by the revelation that Chivaughn and the majority of her creative team for A Bronx Tale, which was scheduled to open in August, had quit, causing the production's cancellation.

Furthermore, Chivaughn and Meka King, co-leaders of Central Florida Entertainment Advocacy (CFEA), vacated the seat they shared on the Garden Theatre's board of directors, stating in their resignation letter that "our presence alone does not denote change, amplification, decision-making power or even valued input. We have learned that even in our presence, the same culture and spirit has continued to thrive among the board. ... Through our engagement with the Board we realized that while we were given a seat at the table, we were not truly given a voice. Oftentimes we went unheard and were never consulted to give guidance and perspective. We were overlooked and trust given instead to people outside of our industry and community. It became increasingly clear that the mission of creating and maintaining the safe, equitable, and inclusive spaces the staff worked so intentionally to build, did not appear to be the mission of all."

In their June 23 announcement of the resignations and cancellations, the Garden Theatre board said their "goal is to continue to work for a diverse and harmonious workplace" and promised to schedule a "listening session" between staff and several board members, facilitated by an "objective third-party expert." They've also said that unspecified board members would transition to non-voting "emeritus" status "as a show of our good faith effort to find common ground."

Although the board insists that they are "committed to resolving these differences and bringing together all those who love theatre and specifically Garden Theatre," each of their public statements only seems to have stoked the online ire. CFEA has countered, writing that they are "dissatisfied" with the board's statement, and accused them of "continu[ing] to microagress and diminish the urgency of the concerns of this community and the Garden staff."

Without being an insider, it's impossible for me to say who is to blame here. But no matter what happens, it's beyond sad to see what was a shining beacon of progress in Orlando's arts scene fall so swiftly from grace. I can only advise the board's leadership to take a long look in the mirror and make the necessary changes before the City of Winter Garden — which legally owns the building — takes an interest in their turmoil. They can ask the folks at Orlando's Mad Cow Theatre how well that might work out for them.