It's the ninth such closure for a hurricane since the park opened in 1971. Walt Disney World is the last of the big three theme parks to share that it is closing for the storm.

Hurricane Ian is expected to make landfall on the west coast of later this week and work its way northeast, leaving Disney's Central Florida parks square in the path of the storm. Because of this, Disney has opted to close the parks of Walt Disney World and the Disney Springs shopping center on Wednesday and Thursday.

The closure is only the ninth time that the park has had to shutter for a hurricane since it opened in 1971. The most recent came in 2019, ahead of Hurricane Dorian

The announcement follows similar closures from SeaWorld and Universal Studios Orlando, as part of a wave of businesses and residents hunkering down in advance of the major storm. Ian is currently lashing western Cuba and is expected to reform into a major hurricane with winds in excess of 111 mph before reaching Florida. 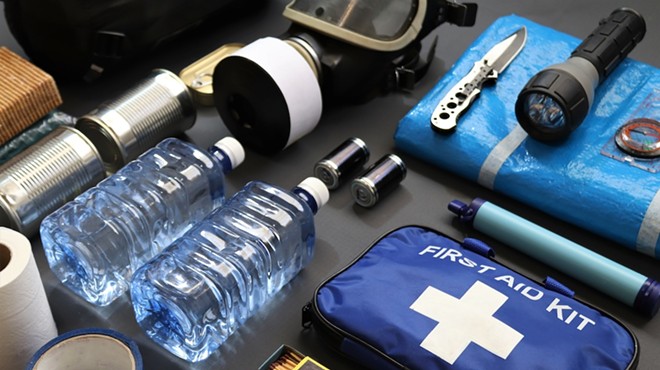