The men who sold the world 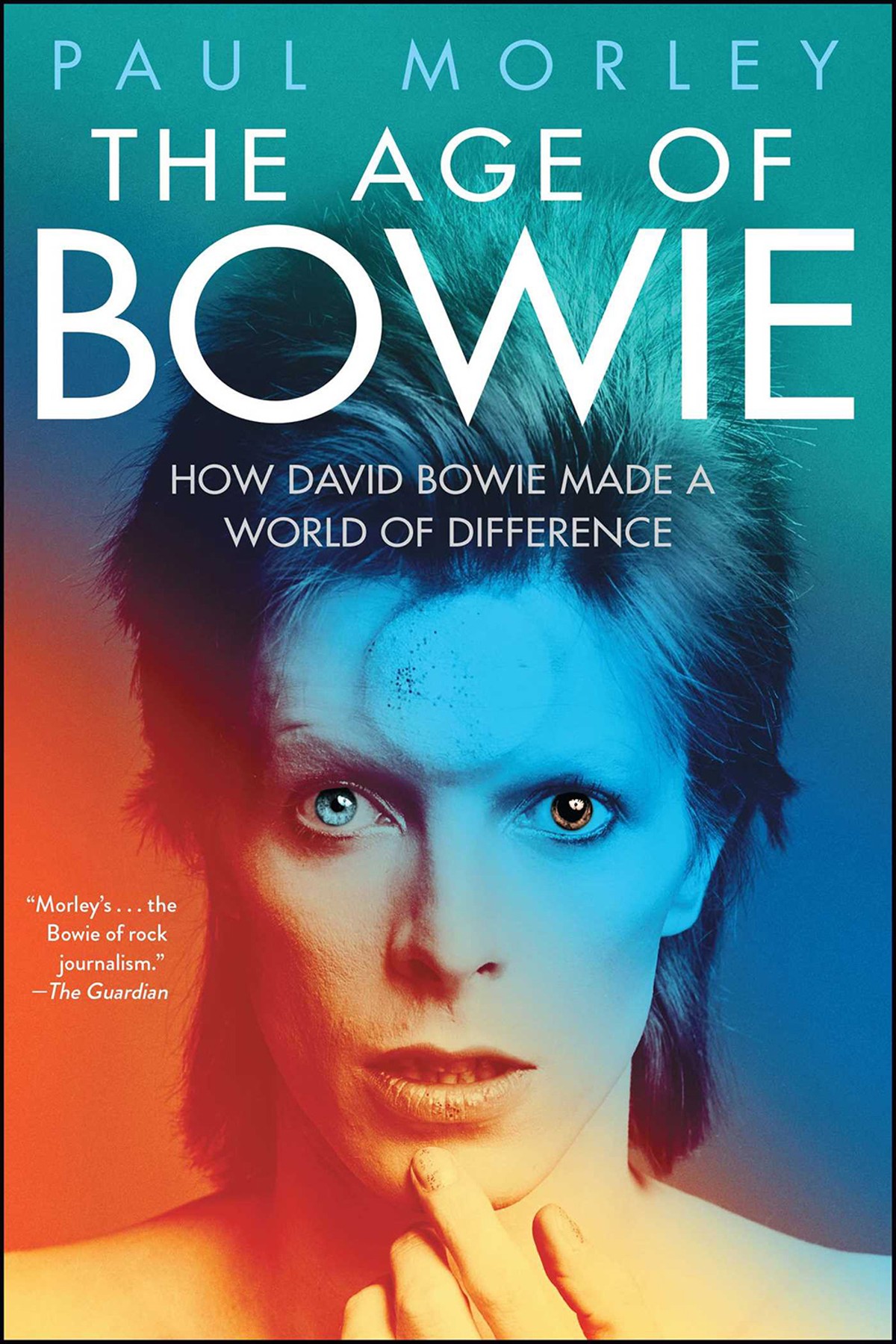 In this post-reality era of fake news, alternative facts, and social media influencers, it can be healthy to take a break from the white-knuckle anxiety of your newsfeed and pick up a good biography/memoir ... and immediately face down the same cutting-up of time and place and linear narrative? Under consideration are three books centering on chameleonic personalities who reshaped popular music drastically while continually reshaping themselves – all while being reshaped by the sonic and subcultural changes they set in motion.

First up is Finding Joseph I, by Howie Abrams and James Lathos (Lesser Gods, 272 pages). It's a look at the life of H.R., aka Joseph I, aka Paul Hudson, the vocalist and frontman for volcanic Washington, D.C., hardcore innovators the Bad Brains. Intended as a companion book to the documentary of the same name, it works well as a stand-alone biography, and it intrigues on several fronts – not least among them that it's an oral history drawing on scores of collaborators, business associates, friends and family. It's as if H.R. himself – who does appear in these pages several times, never seeming to fully recognize his own past – is so fragmented that it takes a multitude of people to retrace his story.

As he goes from being a PMA-obsessed punk rock daredevil to a devoted hardline Rasta and finally a sort of Syd Barrett-esque eccentric, H.R. often seems an unwilling participant in the events of his life, and certainly in the Bad Brains. Whether that was due to drugs or to (speculated) mental illness, perhaps he wasn't, but it never distracted from the fact that he was responsible for some of the most thrilling, quicksilver punk rock of an era – inspiring Fugazi, Black Flag, Beastie Boys, Sublime – and was always willing to sabotage any efforts toward mainstream success to protect his art and integrity.

Next is Substance: Inside New Order (Dey Street Books, 768 pages), the third in a series of sprawling memoirs by Peter Hook, bassist for Joy Division and New Order and a prime mover in the Manchester/"Madchester" music scene that revolved around Factory Records and the Hacienda nightclub. Though much of Hook's public persona over the years has been loud protestation that he's just one of the lads, it's belied by this book, which covers an incredible and artistic evolution for the man and his music.

Within the 27 years covered in this doorstop of a book, New Order goes from nervously playing leftover Joy Division songs to recording groundbreaking dance/rock hybrids to headlining arenas. Indeed, it was Peter Hook and his bandmates who brought ecstasy to Manchester, changing the face of British popular music into a wide, dazed smile. Hook morphs from a dour shirt-and-tie postpunker into a wildman rocker with long hair and leather pants, trading cider for cocaine. The story unfolds so fast and so chaotically even Hook is taken by surprise when he finds himself out of New Order forever. Hook serves as a mischievous and unreliable narrator throughout, reveling in the revenge of a life well (and excessively) lived.

Saving the best for last, we have Paul Morley's recent David Bowie bio – The Age of Bowie (Gallery Books, 496 pages). It's actually less a bio than A) an extended, highly subjective meditation on the man and his work, filtered through Morley's own lifetime of Bowie fandom, written as he tried to process exactly what David Bowie's death meant as a cultural phenomenon, and B) a delightful campaign of misinformation, itself an homage to one of the great chameleons and concealers in rock (and beyond) music. Which sounds like a pretentious conceit, but this book is perhaps the most touching piece of longform music writing that we've ever read.

Age of Bowie follows a loosely chronological order but lends itself to long, gorgeous digressions into topics including Bowie's role as Jareth in the Labyrinth, speculation that the subject matters of "Heroes" was in fact a clandestine love affair with Romy Haag, and subtle callbacks to jazz trumpeter Lester Bowie in David's long musical oeuvre. The chapters that are merely repetitions of the phrase "David Bowie is" followed by alternately accurate, audacious or alternate-reality encapsulations are revelatory.

And by the end, as Morley muses on Bowie's gracefully staged and heartbreakingly well-managed "exit" (a curtain call-worthy gambit that included the release of Blackstar), while speculating on what comes next, you'll be fighting back tears.

Fascinating signs echo in these three tomes – there are always books close at hand, be it Bowie's trunk full of books he takes everywhere, Hook's stack of books next to the mixing board, or H.R.'s How to Win Friends and Influence People – and after that, the Bible. Time becomes a fluid element, accelerating, decelerating, folding back in on itself, as if past and future versions of the protagonist might collide at any second (like some underground version of Back to the Future). There's a sense that each artist is trying to keep up with his art – but there's simply too much to do and too much going on around them. And in the end each, to varying degrees, takes a step back and disengages with what's expected of them and who they are "supposed" to be, saving themselves in the process. And leaving the door open. For the next step.