Things to do this week: Amy Schumer, Built to Spill, Broncho, Mutts + Martinis 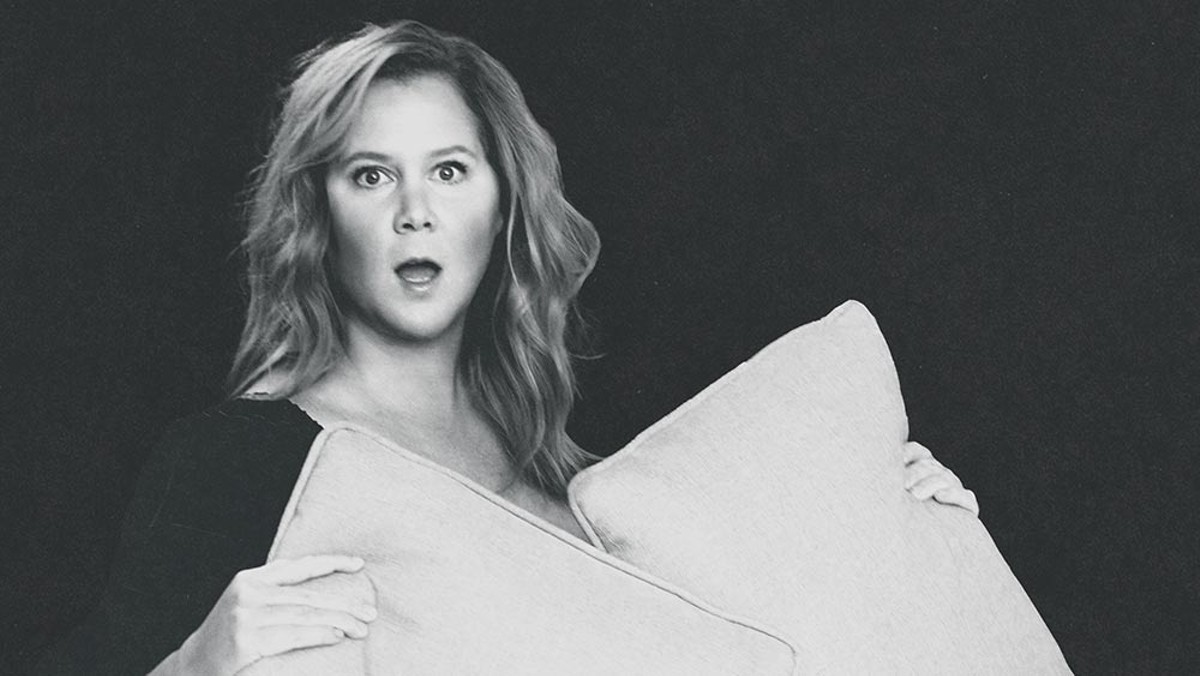 Our editors' picks of the best stuff to see and do this week.

Amy Schumer
Last time Emmy-winning comedian Amy Schumer was in the news, the occasion was her co-hosting a rather unique installment of the Oscars (and emerging unscathed!). Schumer was in prime form, introducing herself with "I'm Amy Schumer, or as they know me in Hollywood, 'Melissa McCarthy said no.'" — before going on to roast Will Smith, Leonardo DiCaprio, Aaron Sorkin and Adam McKay. All that funny would be for naught in the wake of "the slap" and that's a damn shame, because Schumer is too talented to be overshadowed by masculine celebrity histrionics. She's out on her headlining "Whore Tour" now, working stages all over North America and packing houses to hear her revealing and frequently risqué comedy. Aside from the tour, you can also catch recent Schumer work in the form of Life & Beth, her autobiographical Hulu show that the New Yorker dubbed a "mom com." Or you can peep her for a few crucial minutes (playing herself, kind of) in Season 2 of Only Murders in the Building alongside Steve Martin, Martin Short and Selena Gomez. But it's stand-up where Schumer truly shines, so get thee straight to the source. Caution: The show is a no-phone zone, so plan accordingly. 8 p.m., Hard Rock Live, 6050 Universal Blvd., hardrock.com, $68.50-$128.50. — MM

Figurehead: Music & Mayhem Opening Bash
The opening weekend of the History Center's ambitious deep dive into Orlando music history is upon us, and you can get a sneak peek a day early and party like a (local) rock star on Friday. Figurehead: Music & Mayhem is a look at Orlando music through the 1980s and '90s, with a particular focus on the scene that coalesced around maverick concert promoters Figurehead. Orlando music luminaries of the past, present and future are sure to be out in force for the Opening Bash at the Center 7-9 p.m. (VIP tickets allow for a crucial extra hour starting at 6 p.m.) The ticket nets you first eyes on the exhibition and a full night of resulting bragging rights, lots of good company in the form of the aforementioned luminaries, live music from the Green Today, eats and drinks and DJ Bonilla spinning. Premier ticket holders also get a VIP tour with Figurehead's infamous leading light, Jim Faherty, assisting as a docent. Will dirt be duly dished? 7 p.m., Orange County Regional History Center, 65 E. Central Blvd., thehistorycenter.org, $35-$75. — MM

Built to Spill
We may have been getting lost in end-of-summer reveries of late and spun some Treepeople — Built to Spill mainman Doug Martsch's gloriously rough-hewn old indie project — but Martsch himself has no time for nostalgia. He's on the road right now with his much more well-known, critically lauded concern Built to Spill, taking new album When the Wind Forgets Your Name straight to the people. It's the band's eighth album and first of new material in about seven years. To throw another number at you, it's also their first on Sub-Pop, a natural home if there ever was one. At this point in the band's history, Martsch is the sole remaining permanent member, using different collaborators for each new record; this time he conscripted members of Brazilian psych outfit Oruã (also the support act on this here tour), and the results are earthy and driving, with just enough weirdo flair to leave you guessing. One for the olds and the youngs alike. 7 p.m., The Social, 54 N. Orange Ave., foundation-presents.com, $30. — MM

Mutts and Martinis: Special Needs Dogs Benefit Get gussied up in your finest, and join us for a formal night of dinner and dancing to benefit the special needs dogs of LoveyLoaves Rescue. Live DJ, raffles, auction. Formal dress is encouraged. 6:30 p.m. Saturday, Rosen Shingle Creek Resort, 9939 Universal Blvd, $99, 407-446-2245, loveyloaves.org.

Uncorked The inner workings of ballet are on rare display in the Uncorked series as dancers and choreographers take to the stage together. Through Sep. 30. Harriett's Orlando Ballet Centre, 600 N. Lake Formosa Drive, 407-426-1733, orlandoballet.org. 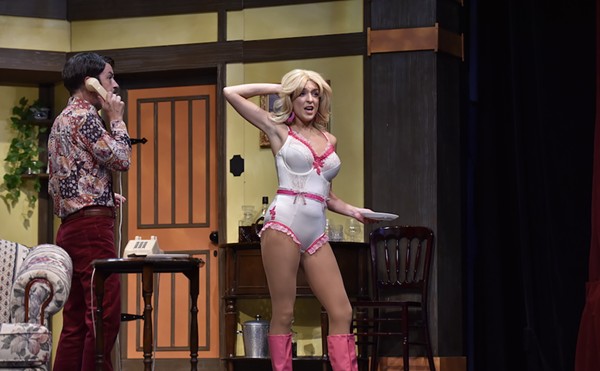