Filmmaker Beth B with Lydia Lunch Photto by Curt Hoppe

Our editors’ selections of the best stuff to do this week.

Wednesday, Aug. 25
Kesha
Pop firebrand and paranormal podcaster Kesha (née Ke$ha) has thrown caution to the wind, not letting her Orlando fans down and keeping this Orlando date on her “Kesha Live” full-band tour.  It’s the only Florida date on the whole journey, so think hard about attending this one. “Bring. Your. Boogie. Feet. It’s about to go down!!!!!!! Thank god. Let’s party,” enthused Kesha when the tour was announced months ago, and though the Delta variant has dampened spirits somewhat on the live music front, expect a “Show” with a capital “S.” No less than Betty Who is the touring opener. 8 p.m., Hard Rock Live, 6050 Universal Blvd., hardrock.com, $49.50-$100.50. 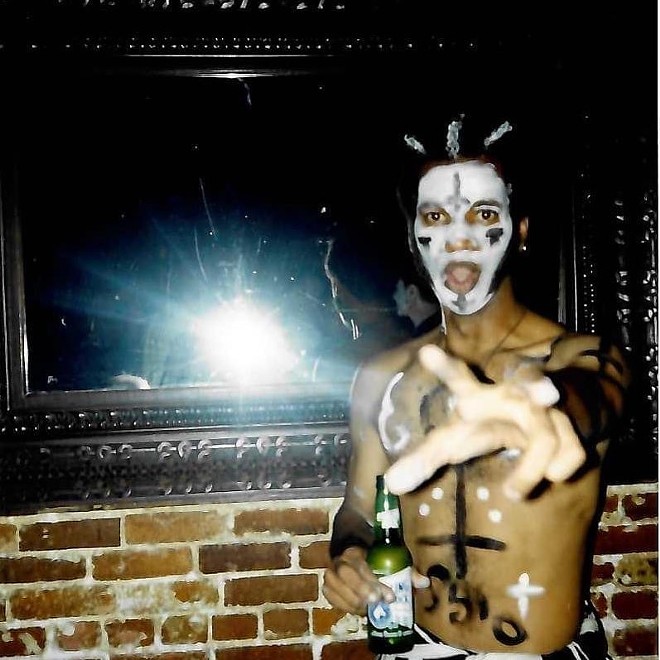 Saturday, Aug. 28
Katt Williams
Comedic royalty Katt Williams regrets to inform you that “World War III” is imminent — which seems honestly plausible given the last two years — as he brings his battle-themed tour to Addition Financial Arena this weekend after demolishing Jacksonville on Friday night. Williams can currently be seen on your choice of screens with new film The House Next Door: Meet the Blacks 2, or on the pop-culture news site of your choice with the matter-of-fact, and honestly intriguing, assertion that cancel culture isn’t all that bad. Williams is an irresistibly kinetic performer and will have no problem making the arena at UCF seem downright intimate. 8 p.m., Addition Financial Arena, 12777 Gemini Blvd. North, additionfiarena.com, $59-$250.

Sunday, Aug. 29
Kirsten Chambers
You’ll be seeing Metropolitan Opera soprano Kirsten Chambers in Orlando Opera’s full production of King for a Day soon enough, but this weekend you’ll have a chance to see her and her pianist husband tackle an afternoon’s worth of Italian music — from Puccini to Verdi to Bocelli — at this intimate musical affair. 2 p.m., University Club, 841 N. Park Ave., Winter Park, operaorlando.org, $45.

Monday, Aug. 30
Lydia Lunch
Enzian Theater continues their “Meet the Filmmaker” series this week and, honestly, it’s going to hit a high-water mark of lively conversation as author/performer/artist/singer/hellraiser Lydia Lunch makes her triumphant Orlando return. Lunch, whose Orlando appearances are the stuff of legend, will be holding court for an in-person Q&A after a screening of the newish documentary Lydia Lunch: The War Is Never Over. Tracing the career of this American icon through the decades, from her No Wave beginnings with Teenage Jesus in the 1970s through books, solo albums, films and now leading a savage ensemble that includes noise-lifers Weasel Walter and Bob Bert, Lunch has done it all and, crucially, never lost her fire, focus and anger. Filmmaker Beth B. truly gave this icon the filmic portrait she richly deserves. Any questions? Save ’em for Monday! 8:30 p.m., Enzian Theater, 1300 S. Orlando Ave., Maitland, enzian.org, $12.