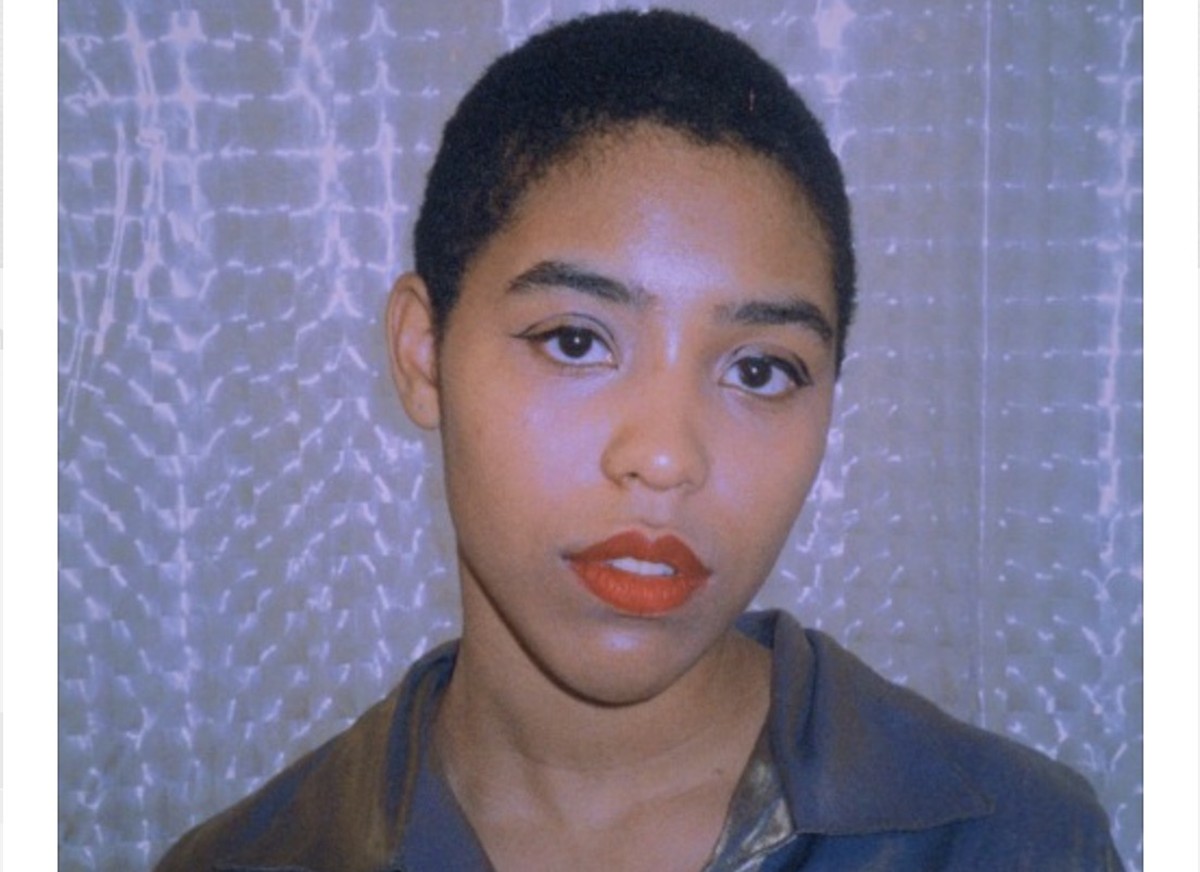 Our editors' picks of the best stuff to do this week.

Thursday, April 21
Journey, Toto
Journey return to Orlando as part of their Freedom Tour, with the added bonus of fellow 1980s hitmakers Toto. The chance to hear "Don't Stop Believin'" and "Africa" on the same night not via a hack cover band is quite the "get." 7:30 p.m.; Amway Center, 400 W. Church St., amwaycenter.com, $75-$399

Swift & Styles Dance Party
Local dance-party overlords present a night of songs from two great musical tastes that once (sniffle) went oh-so-great together: Taylor and Harry. Le Petite Fete are blowing up all around the country right now with their Taylor Swift dance parties, so check this phenomenon out on home turf. 8 p.m., Will's
Pub, 1042 N. Mills Ave., willspub.org, $15

Website Launch Party
If the event name doesn't exactly draw you in, trust us that the itinerary will. Venerable DIY venue the Space Station returns to live arts action with an evening featuring the work of local artist Tony Garan (who will be in the Station). The night also celebrates the launch of Space Station's new fully stocked online gallery and store — items that you can peruse in real life here. 8 p.m., Space Station Orlando, 2539 Coolidge Ave., shopspacestationorlando.com, free

Friday, April 22
Blu Anxiety
What we have here is an absolute gothic rager, with sublime NYC deathrock stars Blu Anxiety playing alongside a varied cast including Mother Juno, Body Shop and Bbomit. The very thought of it gives us the vapors. The truly hardy (and dour) will find themselves racing back and forth along Mills and Corrine to bounce between this and the Adult. show at Will's. 9 p.m., Stardust Video & Coffee, 1842 Winter Park Road, facebook.com/stardustie, $10

R.A.P. Ferreira, Sha Ray
Ever-evolving MC Ferreira has apparently been kicking off sets during this tour playing a couple of bluesy numbers on guitar, then it's back to head-twisting rhymes and production. Sha Ray is a member of the Ruby Yacht Collective but is flying solo on this tour with her own hard-driving, leftfield sounds. 7 p.m., The Abbey, 100 S. Eola Drive, abbeyorlando.com, $20

Colin Hay
So the OMD concert earlier in the week is close to sold out. If you miss that, there's still a chance to take in some nostalgia with a vibrant twist at this Colin Hay solo show. Best known as vocalist for Men at Work ("Down Under"), Hay has found a second performing life as a singer-songwriter. And it's a look that suits him well. 8 p.m., The Plaza Live, 425 N. Bumby Ave., plazaliveorlando.org, $34-$45

The Cult
Get ready to scream the chorus of "Fire Woman" at the top of your lungs, rockers: The Cult's oft-rescheduled anniversary tour of breakthrough album Sonic Temple is finally happening. Temple was the Cult's biggest album, a collection of lean rock anthems that earned them multi-platinum sales and a tour with Metallica upon its release in 1989. 8 p.m., House of Blues, Disney Springs, houseofblues.com/orlando, $44.50-$96.75

Harlem Globetrotters
The Harlem Globetrotters are on tour once again, and fans can only think of one thing: Maybe this will be the Washington Generals' year? Nah. But you can certainly expect more of the same stunning and crowd-pleasing basketball tricks and gags that the Globetrotters have showed off for almost a century. 2 p.m., Addition Financial Arena, 12777 Gemini Blvd. N., additionfiarena.com, $15-$55

Nate Bargatze
Fresh off wearing a helmet as a sight gag while presenting at the Grammys (hint: The Slap), comedian and podcaster Bargatze is now on the road doing stand-up on his equally cheekily named "Raincheck Tour." The Atlantic called him "the nicest man in stand-up" but don't hold that against him. 7 & 9:30 p.m., Walt Disney Theater, Dr. Phillips Center, 445 S. Magnolia Ave., drphillipscenter.org, $39.75-$69.75

Record Store Day
Though there are some very viable arguments against this annual vinyl splurge, one can't argue with the enduring mega-popularity of RSD, now in its 15th year. Record stores across the city — including Park Ave CDs, Remix and SmartPunk Records — are participating in this year's event. Be ready to wait in line. 8 a.m., various locations, recordstoreday.com

WJRR Earthday Birthday 28
The annual WJRR-sponsored rockfest at the Central Florida Fairgrounds is back with a little something for fans all along the spectrum of heavy music. This year's edition of this outdoor mini-fest will feature Godsmack, Three Days Grace, Thrice and more. 11 a.m., Central Florida Fairgrounds, 4603 W. Colonial Drive, centralfloridafair.com, $30-$199

Monday, April 25
The Bay Strikes Back Tour
OG titans of West Coast thrash metal have Orlando in their sights when "The Bay Strikes Back" package tour rolls into town. The heady triad of Testament, Exodus and Death Angel have been able to balance critical clout with audience adoration through ongoing careers beginning in the 1980s — sure to inspire some frenzied headbanging. 6:50 p.m., Hard Rock Live, 6050 Universal Blvd., hardrock.com/live, $30-$45