Orlando Magic fans get less from their devotion than any other NBA fanbase, study finds 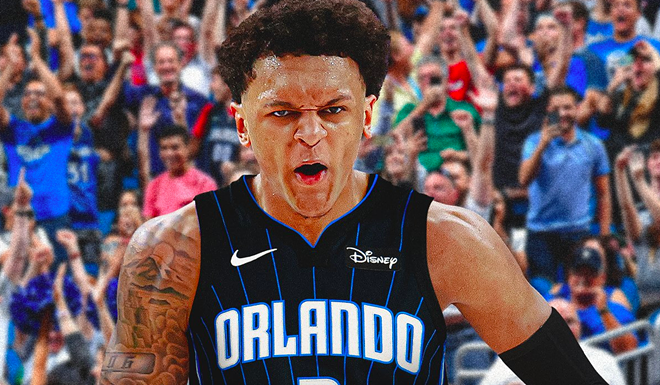 A new study confirms what we all knew: that devoting your life to the blue and black doesn't provide much in return.

The collective phantoms of the Amway Center provide the least return on investment of any fanbase in the NBA, according to a new study from statewide sports betting booster FloridaBet. They set out to determine the "most rewarded NBA fans" and the Magic came in dead last, behind the Sacramento Kings and Detroit Pistons.

They came to their ranking by determining  the wins per minute watched and subtracting penalties for playoff success. The first number was a simple multiplication of the average game length over the last decade by regular season games played. They then divided that number by the team's win total in those seasons. FloridaBet then subtracted a penalty number for playoff success: rewarding one point for reaching the playoffs, three points for a series win, three points for a Finals appearance and 15 points for a championship.

The most rewarded teams came out with the lowest totals with the Golden State Warriors way out in front with 70 overall points, followed by the  Miami Heat, San Antonio Spurs, Toronto Raptors and Los Angeles Clippers. The Magic were nearly 20 points behind their nearest competitor for last, racking up 366 points. 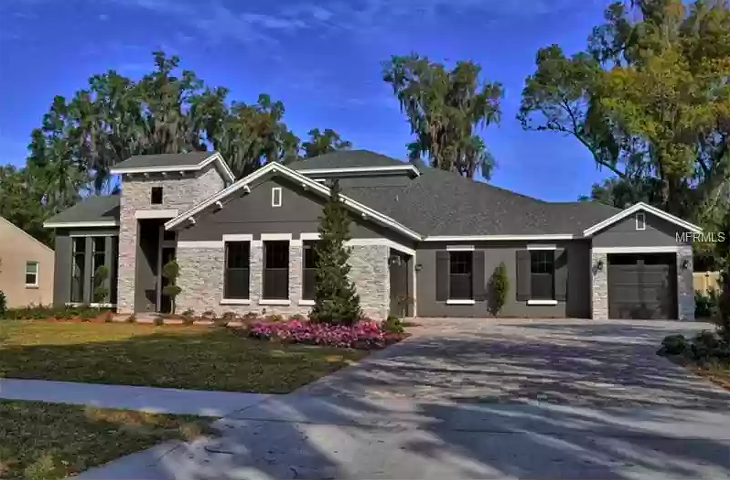 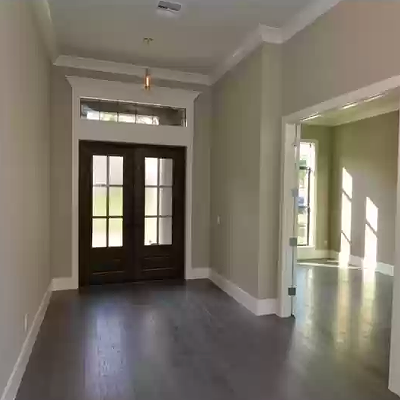 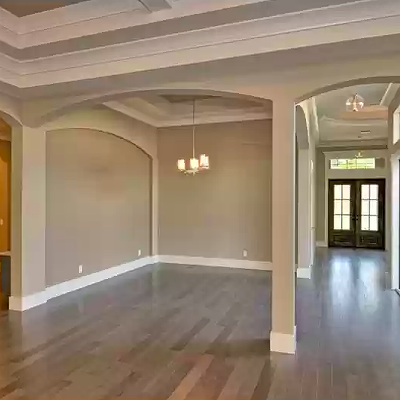 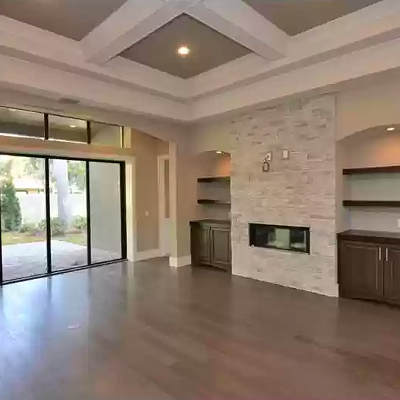 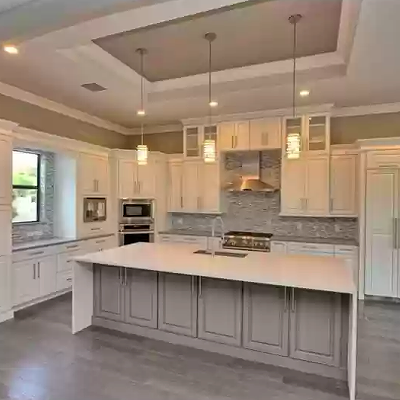 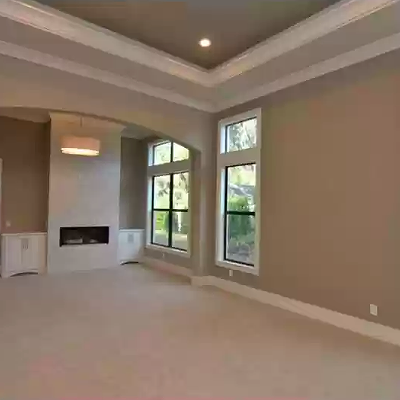 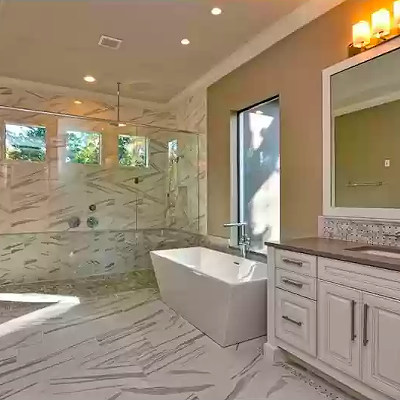 This should come as no surprise as the Magic have only tallied up one winning season in the 11 years examined for the study. They have reached the playoffs three times in that span, but have won a grand total of zero playoff series during the last 11 years.   Take a look at the full ranking below. 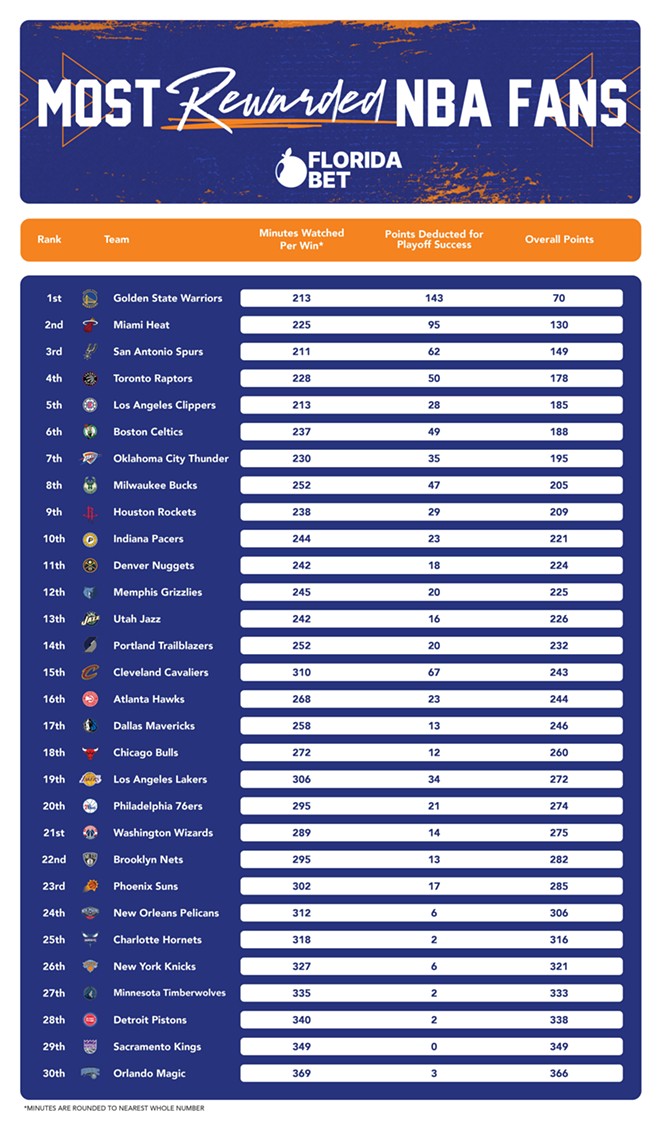