Here are the best shows of Orlando Fringe 2022

Plus, the final tally of shows, tickets and more 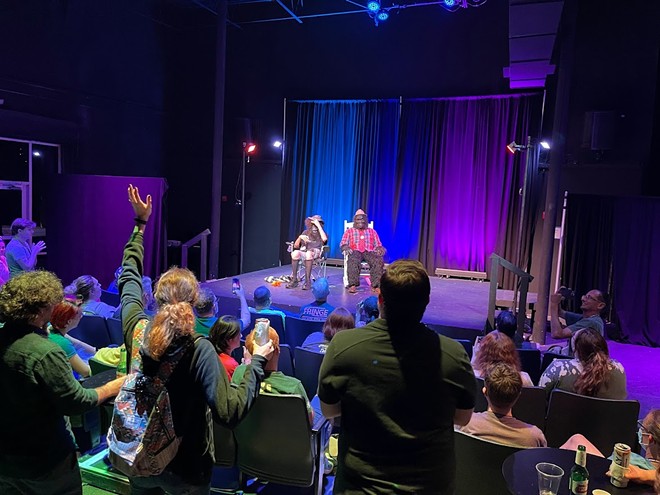 Seth Kubersky
The infamous "Gorilla" show returned to 2022 Orlando Fringe for one night only.

It's been one week since the 31st annual Orlando International Fringe Theatre Festival wrapped up, and the organization has just released statistics on their 2022 event. While general audience attendance was down from its pre-pandemic peak, the presence of 68 delegates from the World Fringe Conference introduced Loch Haven Park and our city's culture to a new international audience.

Here's the final tally for the 2022 Orlando Fringe Festival, by the numbers:
Looking beyond the statistics, there were some stellar offerings on the Fringe's stages this year, which the Orlando Sentinel's Matt Palm and I honored with our annual Critics' Choice awards, which were presented during the closing ceremonies.


Unfortunately, even though I attended nearly 90 shows and published 60 reviews, a number of first-rate productions still slipped through the cracks, including Fourth Wall's Fruit Flies Like a Banana. The award-winning show — which blends the mobile musical mastery of Broadway's BLAST and American Utopia with Cirque-style acrobatics and a healthy dose of family-friendly humor — returned to the Fringe bigger and better than ever, featuring colorful upgraded costumes, a clever paint swatch-inspired system of audience participation, and brand-new segments that showcase the trio's astounding skills; the sequence in which Hilary Abigana flawless executed an intricate flute solo while being flipped and flung about by her compatriots C. Neil Parsons and Greg Jukes simply has to be seen to be believed.

You can relive several of the Critics' Choice winners, along with a number of other worthy shows, from the comfort of your home during DigiFringe, now through June 17. Visit  virtuallyfringe.com/orlandofringe for $10 digital on-demand rentals of more than two dozen Fringe shows. 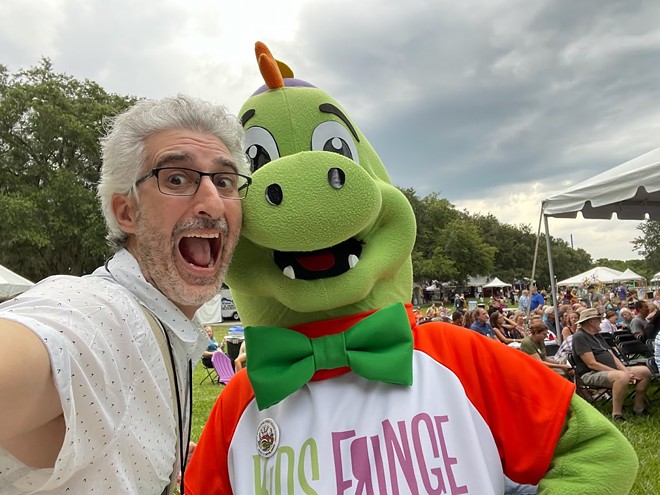