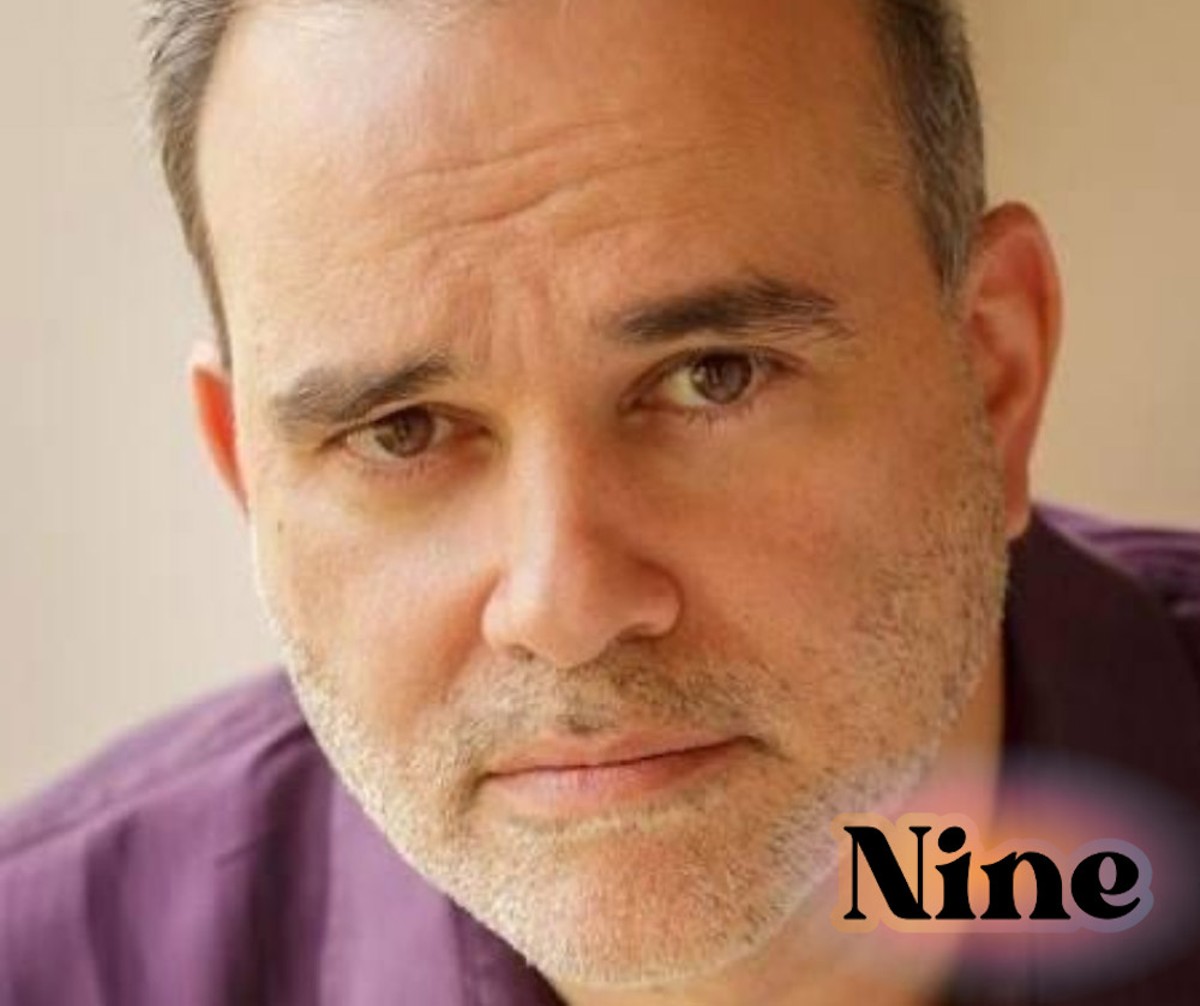 A titan of the arts at the peak of their power is unexpectedly called to task by the numerous women they've damaged over the decades, and is finally forced to confront the emotional carnage they caused during the course of their career.

It's a story we've heard often these past few years, not only in the national news as the #MeToo movement made its impact on Hollywood and Broadway, but in our local community. And starting this Friday, you can experience Fellini's take on this tale, as filtered through the songs of Maury Yeston, in Central Florida Vocal Arts' staging of Nine: The Musical at the Lowndes Shakespeare Center (Oct. 1-10).

I recently saw a preview of the new production from director Paul Castaneda, who helmed the 2018 Fringe hit El Wiz and is co-founder of Colors y Colores Collaborative (previously Greater Orlando Actors Theatre) with Dennis Neal.

"Nine has always been kind of a bucket-list show for me," says Castaneda, adding that he was already very familiar with both the original 1982 Broadway version and the 2003 revival before being approached by CFVA producer Theresa Smith-Levin — whom he's known since the long-past days of Theatre Downtown and GOAT's Cherry Street venue — and settling on this musical version of the surrealist 1963 film 8 ½.

"Vocally it's a challenging show, which is in [CFVA's] wheelhouse; and for me, storytelling and dramatically, it's a story that I wanted to tell," Castaneda says. "The reason that I still wanted to tell the story is because I thought there was an opportunity to address ... the perceived power that he has over these women — emotionally, psychologically, even in terms of employment — but ultimately how they reclaim their power; how they come to the realization of who and what he is, and reclaim their power."

Telling that story effectively, especially in the current climate, requires a first-rate cast, and Castaneda says he was "blessed to be able to cast some really strong performers," starting with star Freddy Ruiz (El Wiz, In the Heights) as deeply flawed film director Guido Contini, following in the Italian loafers of Raul Julia, Antonio Banderas and Daniel Day-Lewis. More importantly, the women from Contini's past, who reappear as he's struggling to shoot a scriptless film and save his faltering marriage, are played by a who's-who of Orlando's top actresses, including Erin Brenna Jackson, Kari Ringer, Natalie Doliner and Leesa Castaneda.

This production was originally intended to open 18 months ago, before COVID closed them down in the middle of rehearsals. All members of the cast are vaccinated (except for the child playing Young Guido) and, in deference to the virus, Castaneda isn't incorporating any of his usual close-up interactions with the audience, per Actors' Equity restrictions. In addition, audience members must wear masks and show proof of vaccination or a recent negative PCR test to enter the Lowndes starting Friday, Oct. 1.

"We all hold our breath every day as performers when we look at the news for the day, because we're all like one bad outbreak from everything going in a different direction," Castaneda says. "I feel like I'm in a race, trying to get to the finish line of getting this production open to the public."

Given the topic Nine addresses, I can't avoid bringing up the bovine in the room: Mad Cow Theatre. Castaneda and his wife, Leesa, have been vocal in their opposition to Mad Cow receiving taxpayer funding, given their longstanding financial and equity issues (Live Active Cultures, Aug. 11), joining with scores of other area artists in an unprecedented volume of adverse comments at recent grant panel meetings. In a surprise move, state adjudicators denied Mad Cow's $90,000 request after listening to Castaneda's and other artists' objections. At a subsequent and equally contentious Orange County meeting, Mad Cow's newly hired artistic director, Dr. Julius John, declared, "I have no earthly idea what any of this discourse is about ... let's move on and stop looking backwards" — despite having claimed the week prior during the state meeting that he was "shocked" and "appalled" by the accusations and promising to help the company make "drastic change."

Castaneda, along with countless others, doesn't seem interested in "moving on" without genuine accountability. His final words on the show he's directing have resonance far beyond the footlights: "These [abuses] have happened, but that's not the game we're playing anymore. You don't have to be under those structures; you are fully empowered to own your life, all your decisions, and change the color of the paper. [It's about] the repercussions of your actions. It may seem like you're getting away with something, but ultimately, there's a price to be paid for the things that you've done."