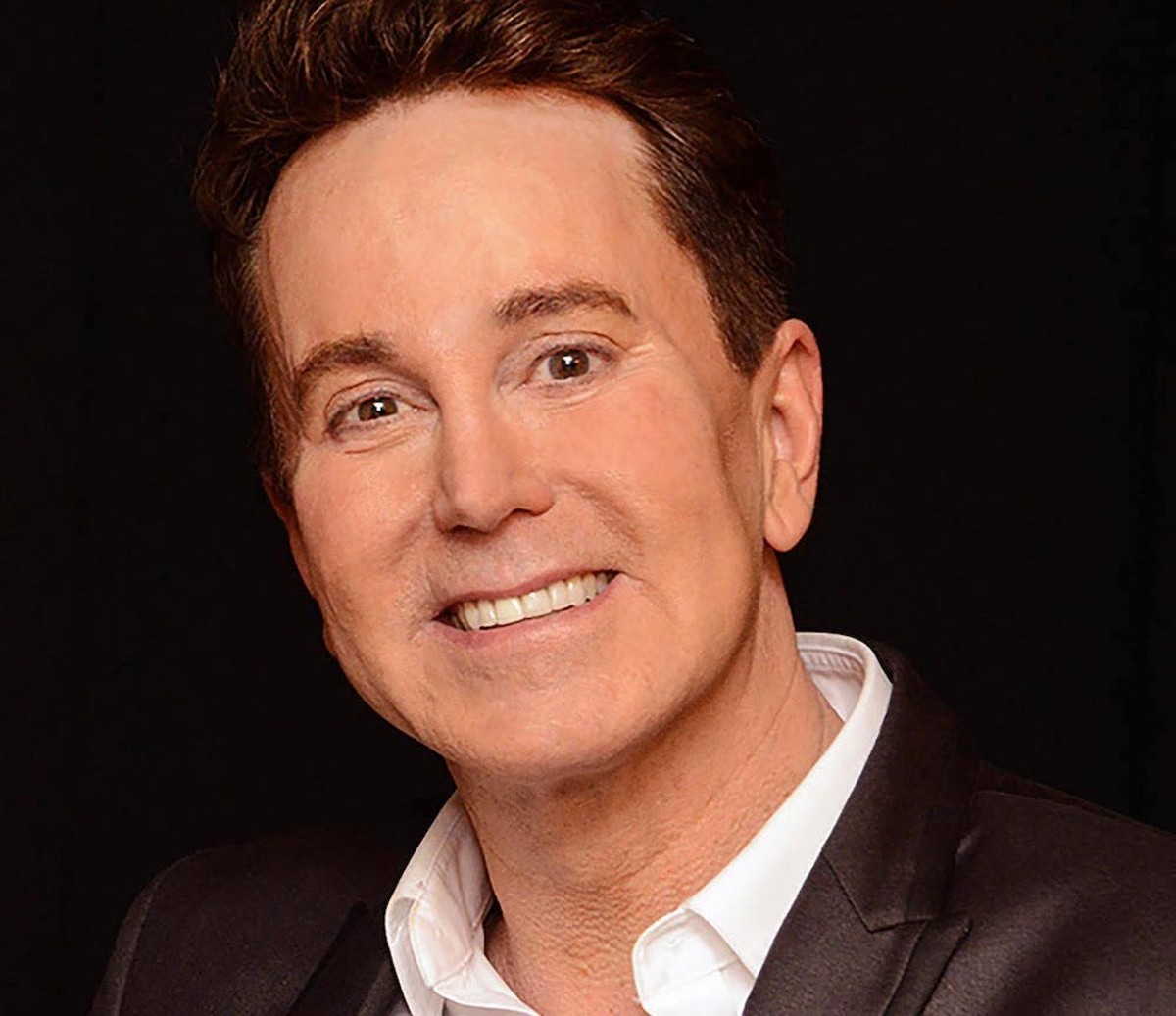 Amid the star-studded lineup of international artists who celebrated January's opening of Steinmetz Hall, perhaps the most emotionally and acoustically satisfying production was Broadway maven Michael Feinstein's concert featuring a trio of hometown heroes. Joining Jimmy Award-winning ingenue Sofia Victoria Deler and his fellow Edgewater High School alumnus Norm Lewis was Davis Gaines, delivering a moving "Man of La Mancha" medley that made the new venue reverberate gloriously. And as I learned during a recent interview, that special moment resonated with Gaines himself even more deeply than it did with me as an audience member.

"I was just emotional, because I was on the board of Dr. Phillips Center from the beginning; from before we broke ground, before we had the money to do it," recalls Gaines, who left the board several years ago because he was living in Los Angeles. "I knew what it was going to be, but I had no idea walking in there that day that it was going to be that beautiful. ... I'm so happy for everybody that's been there from the beginning, and I'm really thrilled for the people of Orlando to have something like that."

Gaines, who performed the title role in Andrew Lloyd Webber's The Phantom of the Opera more than 2,000 times, has sung on prestigious stages around the globe, but his comparison of Orlando's new acoustic hall with an iconic New York landmark struck a particular chord. "It was similar to the first time I sang at Carnegie Hall," says Gaines. "I wasn't nervous at Carnegie Hall; it was an out-of-body experience ... it's like going to church. It was like amazing, it was great, and it was the same feeling that night [at Steinmetz]."

That "religious experience" — the first time Gaines had sung professionally in public since the pandemic hit — came at the perfect time for him. "I live by myself in the Hollywood Hills, and it was a very, very rough two years, not only just for me, but for all of us that work in the theater and the entertainment business," says Gaines. "This [live theater] is what I love to do more than anything, and I really didn't know if I was done; if it was over, if it would ever come back. So for me, psychologically and emotionally, it was a really, really rough two years."

During his quarantine, Gaines didn't jump on the Zoom bandwagon as so many other performers did because "theater to me is something that's live and organic, and you have to experience it live." But after spending his downtime doing domestic projects and rediscovering his vintage vinyl collection, Gaines is grateful for his fresh perspective. "I think coming out of it, it's for the better, because I feel like I really appreciate now what I'm doing, like this job. I'm just loving being on stage again, and just cherishing this moment that I never thought would come."

If you missed seeing Gaines at Steinmetz, you still have until Feb. 26 to see him as the narrator, El Gallo, in The Fantasticks at Orlando Shakes. After last year's temporary relocation to the Lake Eola amphitheater, Shakes selected the Tom Jones/Harley Schmidt classic as the musical centerpiece of their 33rd "Homecoming" season, which is especially apropos for its star.

"For me it's truly a homecoming because I grew up here and I was born here, and my mom still lives here and my sisters," says Gaines, who stays close enough to bicycle to the theater. "So these two months that I'm living here with my mom is such a gift." Gaines is also reuniting with a show whose cast album he grew up listening to, and which he first performed in summer stock as a recent college graduate. More recently, Gaines appeared in a concert version of The Fantasticks with students at Florida State, where he endowed a music theater scholarship.

Due to pandemic precautions, Gaines said this production had an unconventional rehearsal process, with the initial work conducted via Zoom and multiple weekly COVID tests. But when the cast was finally allowed to remove their face masks for the first time, Gaines describes the feeling as "amazing": "I was literally in the middle of singing ... I kept going in the song and I turned around, and we saw each other for the first time. All of us had smiles from ear to ear, and we were like, 'Wow, that's what you look like?' I had no idea what anyone looked like. We were onstage in the moment looking at each other for the first time. It was the strangest moment I've ever experienced in theater."

Whether you're a member of the Boomer brigade that's been filling up Shakes' senior matinees or part of the younger generations just now discovering it, Gaines calls The Fantasticks a "timeless" show for families that is "funny in parts; it's moving and it's touching, and it's a great show to have come out of the pandemic with." Perhaps even more importantly, it's allowing this homegrown star of the Great White Way to proudly say: "I'm back doing what I love to do."