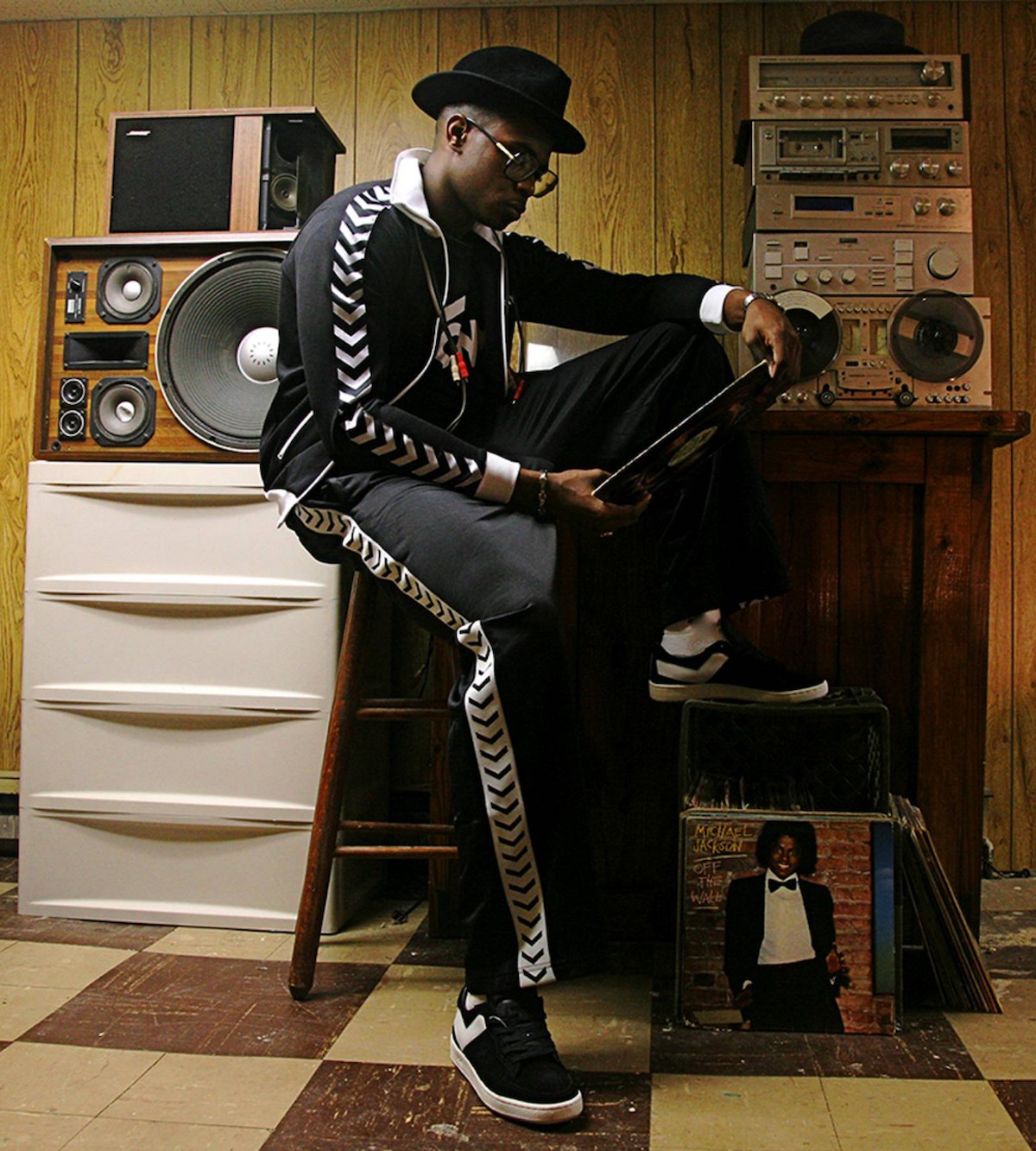 The restored Art Deco facade of the old Cameo Theater gleams along busy Colonial Drive, just east of downtown. Inside, Snap! Orlando starts 2018 on a high note with an exhibit of Jamel Shabazz and Shawn Theodore. This will be the first time these two artists have shown together, and both artists were able to share a little with us in anticipation of this exciting event.

These are two visual poets of the street, creating a powerful narrative of the African-American diaspora told through the faces and fashion of the subjects and through their city milieux as well. Unofficially, Shabazz is the master and Theodore the student, but the relationship between the two artists suggests something deeper as they examine the vanishing black urban neighborhood.

Jamel Shabazz grew up in the era of Vietnam War and Civil Rights protests in New York. His view captures the city's vibrant energy. "Church Ladies," an iconic image from his 1980s documentation of New York life, shows 12 fashionable women posing for the camera. The image feels intimate, as if one were let into a private party, and yet it's universal in its sense of feminine pride. Style, expressed through clothing and coiffure, is life-affirming.

Called an "accidental pioneer" by Vogue magazine, Shabazz's style gradually took hold as the look of New York's multiracial street culture. Today, Shabazz has transitioned to digital, maintaining a lively Instagram feed, but feels that his subject is receding a bit. 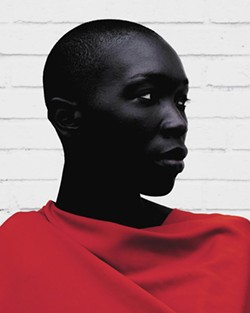 "My biggest concern is not fashion, but war and where we're going as a society," he said in 2016. Worse, he noted, was the trend of people living behind a wall of electronics, making it more difficult for him to find the inner soul of his subjects.

Shawn Theodore took photography classes from the Brandywine Workshop in his native Philadelphia while in high school, using a Pentax K-1000 given to him by his mom. An artist with a tag, xST, he attended a Brooklyn reception for Shabazz, who was by then rather famous. He boldly introduced himself and asked for some guidance right there and then.

We asked Theodore about this encounter. He recalls, "Yes, I walked right up to him at his show. Shabazz was so approachable! He guided my eye into the street." With that simple shift of focus, a whole world opened up. Theodore's vision evolved; now he brings a vivid romance to the streets of the city, his subjects acting as agents on the sidewalk.

Fashion plays a big part in many of his shoots. In his first solo exhibit, Church of the Broken Pieces, Theodore elevated the everyday black to a holy and ethereal level. As a photographer he brings out rich tonalities of his subjects. "The Divine Apostle Orae" is photographed against a white wall, forehead and face caressed by a filtered, reflected light. Orae's individuality conquers the black stereotypical monolith. Instead, he is a member of the mythological but beautifully conceived Church of the Broken Pieces.

"I am honored and humbled that Shawn considers me a mentor," Shabazz tells us. Many students manufacture a break with their mentor in order to establish their own voice. Theodore and Shabazz remain genial, and it will be fascinating to trace the push-pull of fashion and contemporary ideas between the two artists in this exhibit.

Both call our attention to the city as a vanishing force. It is not just a loser in the competition between digital and real space, but its loss is a geographic reality as gentrification forces folks out of their historic neighborhoods. The portrait subjects in this show illuminate a romantic urban idyll, about to be replaced by something unknown, in noble testimony to the power of African-American identity. 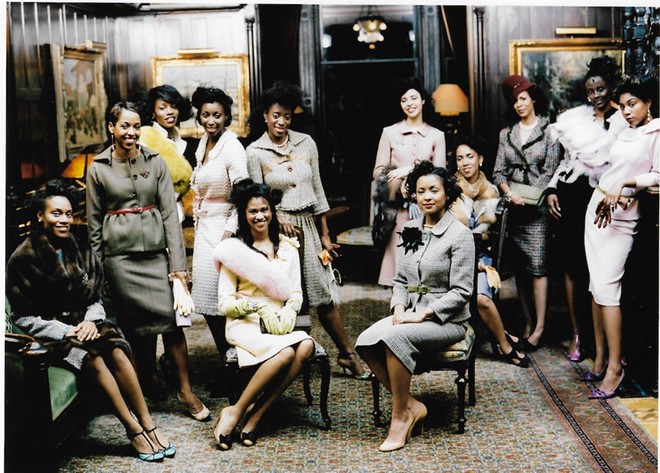