How does the Mouse retain and grow its fervent fanbase, regardless of scandal? It’s the story, stupid 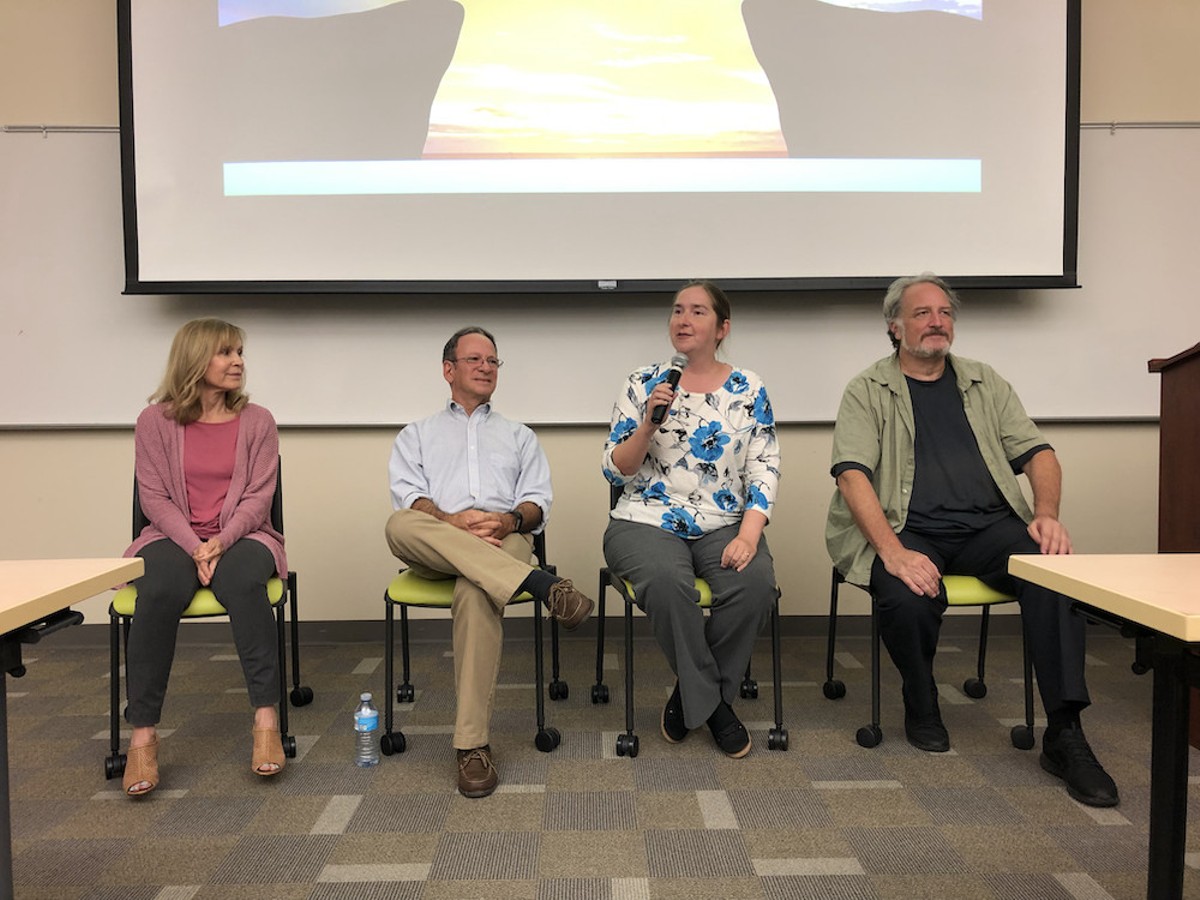 If the Walt Disney Company was any ordinary corporation, the avalanche of negative news that dropped in recent weeks would have shaken it to its core. First, industry consultant Gary Snyder – a longtime critic of the company who is related to the Viacom-controlling Redstone clan – posted an incendiary article alleging that influential theme park blogger Al Lutz was actually a ghostwritten shill for Disney PR, whose grassroots persona was supposedly co-opted in an improbable plot to unseat former CEO Michael Eisner and install current big cheese Bob Iger. Then, only days later, MarketWatch reported on the U.S. Securities and Exchange Commission's investigation into a whistle-blowing accountant's claims that Disney overstated revenue by as much as $6 billion, in part by double-counting gift card sales.

However damaging these accusations may sound, after a few days of fury on social media they were shoved out of my Twitter feed by the D23 Expo feeding frenzy. Fans camped out overnight at the Anaheim Convention Center last weekend to be the first to hear details about the upcoming overhaul of Epcot (Mary Poppins and Moana attractions are coming) and the Star Wars hotel (start saving lots of credits for your 2-night cruise to Batuu) during Disney's annual orgy of self-promotion. But as cynical as I am, I couldn't help shedding a tear or two while watching the theme park presentation, with cameos from "Tomorrow's Child" and Dick Van Dyke triggering warm memories from my childhood.

So, how exactly does the Mouse manage to retain and grow its fervent fanbase, regardless of scandal or soaring prices? What makes an otherwise rational person like myself visit Disney's Hollywood Studios – as I did on a recent afternoon when the heat index hit 104 degrees – just to fly the Millennium Falcon and drink blue milk? (Spoiler alert: adding rum doesn't make it taste any less like shampoo.) "Mass media brainwashing" is the glib – and not entirely incorrect – explanation, but there are plenty of other ginormous IP-owning conglomerates that don't have such a seemingly unshakable hold on our emotions.

The truer answer, as I learned last week while emceeing the SLICE Creative Network's (slicecreativenetwork.com) "History of Storytelling" event, might simply boil down to this: It's the story, stupid. While the rest of Orlando Weekly's staff were enjoying our annual "Best of" party, I was on Valencia College's west campus, hosting a panel discussion about how theme parks like Disney's tap into our collective unconscious, using immersion and interactivity to engage our evolutionary hunger for imagination in a way that few other art forms can.

Of course, Uncle Walt didn't invent themed entertainment, as former Imagineer Darryl Pickett demonstrated in his whirlwind history of immersive storytelling B.D. (before Disneyland), which kicked off the evening. And the "hero's journey" that underpins Disney's most successful attractions, as author Adam Berger explained in his lecture on "Modern Myths for Modern Times," is a common trope in other forms of pop culture, from comic books to the Star Wars films. But there are also aspects indigenous to the theme parks whose implications are applicable far outside the Magic Kingdom, as the presentations by Dr. Carissa Baker and Colette Piceau proved.

Dr. Baker, an assistant professor of Theme Park and Attraction Management at UCF's Rosen College, shared a summary of her Ph.D. dissertation, focusing on five lessons learned from her large-scale analysis of 871 worldwide attractions. Dark rides are among the most powerful storytelling formats, she says, because "they use physical space to tell stories; you are always moving through a story, making it a spatial medium." Environment is the most important element in narrative attractions, as she questions "can a story be good to a guest if they don't believe they are there?" As much as uberfans may fume over intellectual properties crowding out original themes, "IP has been the key to pretty much the entire history of design at Disney and beyond." Guests want a variety of explicit and interpretive storytelling styles, and "most young people today don't want to be passive, they want to be engaged," making gamification and role-playing essential in future parks.

Whether you're into mega-budget theme parks or micro-budget theater, the artists' objective is always to "take a made up story and make it so real guests will happily share in your delusion," as writer/creative director Colette Piceau of It Ain't Shakespeare Inc. puts it. That means focusing on what she calls the "3 P's": Place, People and Purpose. "The best stories are about people – because it's just human nature to relate yourself and how you feel to the characters in a story. The people in the story should have a purpose – a goal they're trying to achieve or an obstacle to overcome. The place should have a purpose too – a reason for existing that makes it irresistible to guests," Piceau says. "That's what we so often forget in immersive experiences: the human element. People relate to people. That's the stuff that really matters and it's what resonates with guests. ... The trick is to create a simple story everyone can understand, but with enough depth to make it seem real."