He was laid off due to the pandemic, but this Halloween Horror Nights designer has a new Forum of Fear 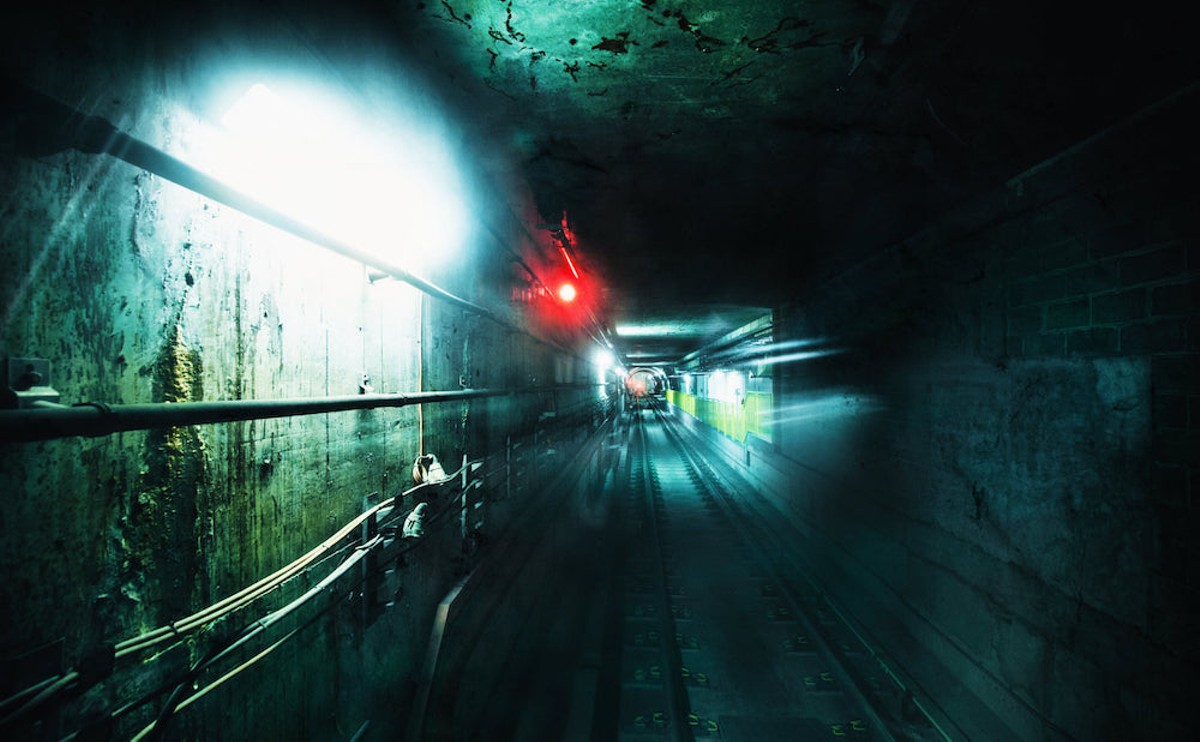 The rumors I reported two weeks ago regarding a limited resurrection of Universal Orlando’s canceled Halloween Horror Nights (HHN) event turned out to be terrifyingly true, and after two wildly successfully weekends, Universal Studios Florida will continue its sampling of seasonal scares for daytime visitors through Nov. 1. The centerpiece of these “Halloween Horror Lite” offerings are a pair of haunted houses – Universal Monsters: Bride of Frankenstein Lives and Revenge of the Tooth Fairy – that have received rave reviews from haunt fans not only for their scares, but for their storytelling.

Ironically, the person responsible for writing the rich narratives underlying those experiences, creative development show director Patrick Braillard, wasn’t around to hear the praise being heaped on his creations. Along with art director Kim Gromoll, a fellow longtime HHN veteran who also helped design Universal Beijing and Epic Universe, Braillard was among the many victims of recent pandemic-related layoffs that have decimated Universal Creative and the rest of the attractions industry.

“Bittersweet,” is the only word Braillard can use to describe the feeling of not being able to carry his latest HHN creations across the finish line. “It's always been humbling to have people react and follow the event so closely, and want to be a part of it just as much as I did in 2005, when I went to the event the first time,” he says, but adds that “it's kind of hard to take a victory lap knowing how much additional work the team that I left had to do because of my absence, and I feel horrible about that because I know that there were things that might have been in my brain that just were never communicated.” While he hasn’t yet experienced the final products, “it’s wonderful to see the guest reactions, and I'm so thankful that the guests get an opportunity to look at Tooth Fairy and Bride, because among all of the houses for this this year they are two of my favorites,” noting that that he worked on the Tooth Fairy maze for two and a half years.

Rather than nurse his wounds, Braillard swiftly jumped into a new project, recruiting Gromoll to help create a brand-new haunted experience in record time. The Orlando Forum on International Drive, previously home to a rock impersonator dinner show, will become the Orlando Forum of Fear as of Thursday, Oct. 1, featuring the "Tunnel of the Damned," a 480-foot-long haunted maze designed by Braillard and Gromoll, along with “A Dark Seance” (a dinner show) and some family-friendly events. (Orlando Forum’s previous production, “The Rock Dinner Show,” will reopen after “Tunnel” closes.)

Normally, HHN’s design team spends over a year crafting each haunted house; here, Braillard and Gromoll had barely six weeks, a feat Patrick says they’re able to pull off thanks to their many years working together: “Kim and I have done dozens of haunts together, so there's certainly a shorthand to our creative process; he'll say something to me, and I'll say something back, and then we have a house. It’s not exactly that easy, but it kind of feels that way when you're going in the right direction.” But their interpersonal shorthand doesn’t mean they are taking any shortcuts, according to Gromoll, who says “we wouldn't have jumped on this if it was going to be some cheesy backyard haunt with stuff that you bought at the at the mall or on eBay, because we have some pride in the fact that we've done pretty good stuff for years and years.”

Forum of Fear’s signature maze tells the story of “The Mass,” which Braillard describes as a “black impenetrable cloud that almost envelops the entire island of Manhattan.” (Think The Fog meets The Blob.) In an innovative twist, the haunt will transform twice during the Halloween season, telling a trilogy through its three forms. It will open as "Tunnel of the Damned," an eerie expedition into the Lincoln Tunnel. Later on, "City Overtaken" will showcase NYC’s murderous citizens, before "Apocalypse" sends everyone to hell. “I'm excited because it gives us the opportunity to not only change how the guests interact with the space, but it also gives us the opportunity to change the aesthetic,” says Braillard.

While Universal had to retrofit its mazes with transparent barriers and shower curtains, Braillard and Gromoll had the advantage of designing the Forum of Fear from the ground up with COVID in mind. Aside from mandatory masking and hand sanitization for all guests and performers, Gromoll says he’s created “areas where a scare actor will have a distance from you, but still be able to scare you without that sheet of Plexiglas between you.” And rather than rush guests through in a conga line, they’ve deliberately built in moments that Braillard promises will make people pause and hesitate to continue.

“A good story should be able to hit you on a bunch of different emotional levels, and if we have the opportunity to do that, even for just a second, then I think that it comes across as a success,” Braillard concludes. “It obviously doesn't have the lead-up that that a typical Universal haunt would have, but there's no less passion or love involved. It's still a matter of us trying to tell as big and strong a story as we possibly can.”

Visit facebook.com/theorlandoforum for tickets and information.