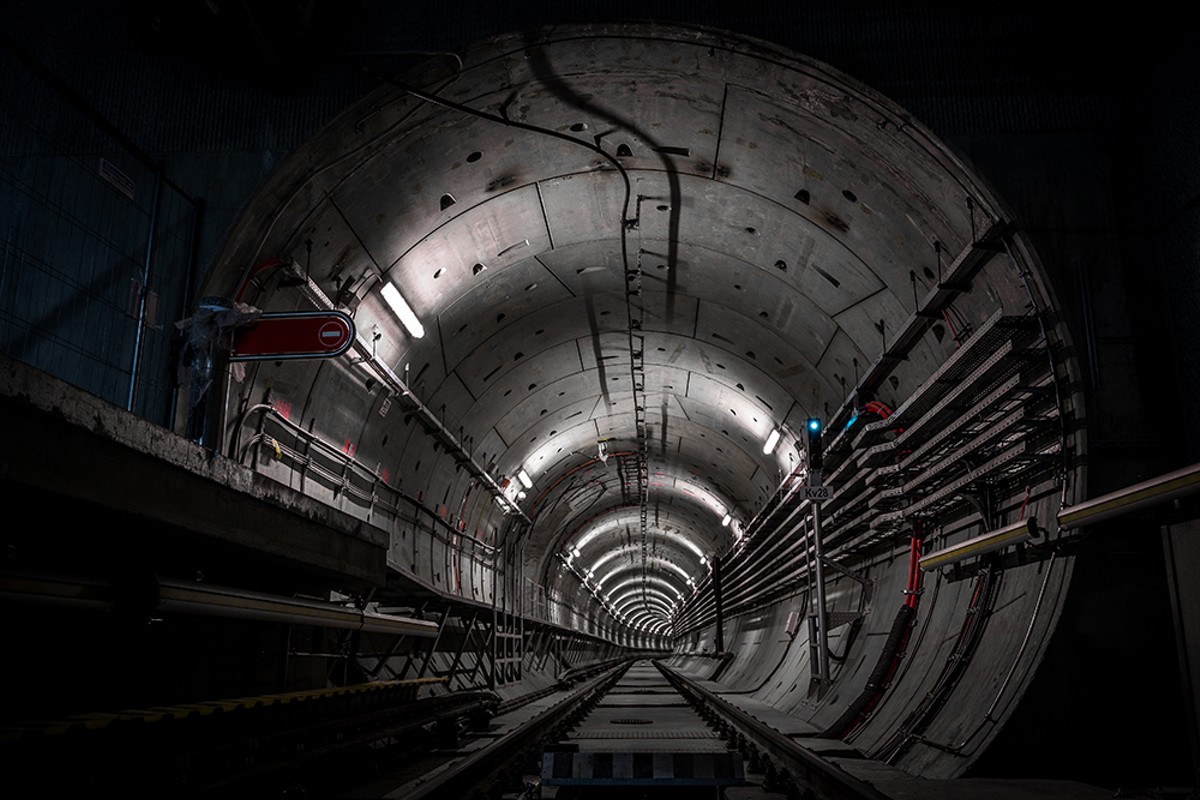 It was a stormy Saturday night at Tyler's house. Fish stick night. His mother, Joyce, was out on a date. She worked a lot too, and over time, Tyler had gotten used to making his own meals. He planned to take advantage of the evening alone and watch a horror movie. The weekend before, his friend Ryan had been over and they binge-watched the Friday the 13th series, ending on Jason Takes Manhattan, which wasn't really true of the title – most of it took place on a boat.

Tyler's mother didn't like him watching slasher movies. Or horror movies. Or anything entertaining, for that matter. But with her out of the picture, he was prepared to watch something that he had only heard about. A movie so scary, it didn't even have name. A movie reportedly banned in 51 countries. A movie people boasted of having watched as an act of bravery. Tyler doubted its existence, and that night, he was determined to find out.

Ryan gave him a bootleg copy of the supposed movie after school on Friday in a brown paper bag.

"Did you watch it?" Tyler asked with anticipation.

"Haven't gotten a chance yet. You wanna borrow it, or what?"

Tyler put the tape in his backpack. "I guess one of us has to have some guts around here," he said, walking off.

Thunder rumbled from outside, growing louder as rain beat against the windows. Tyler sat on his living room couch with a plate of fish sticks and ketchup and pressed play on the VCR remote. Wavy tracking lines ran across the black screen. There was no title, no production company, and no opening credits. It opened with a shot of a horrific screeching female ghoul with long, stringy hair. Her eyes were a fiery yellow and her mouth was agape with jagged, bloody teeth. Tyler felt unnerved, but he wasn't afraid. It was just weird.

The scene cut to a darkened cell where a naked man crawled on the ground, moaning in agony. His rail-thin body was bruised and battered. He looked up at the camera, revealing two mangled holes where his eyes had been stabbed out.

Tyler took a bite of fish sticks and shook his head. Another boom of thunder sounded from outside, followed by flashes of lightning.

The metallic door to the prisoner's cell swung open as two wolf-like mongrels with long snouts and red eyes stormed inside and tore the man to pieces. The camera didn't shy away. The film quality looked cheap, but the special effects were top-notch.

Just as the scene cut to another similar-looking cell and prisoner, the power went out. After his initial annoyance, Tyler felt a chill, and his imagination began running wild in the darkness. Lightning flashed, and he could have sworn he saw something in the kitchen. A lanky figure with wild hair. His heart raced as goosebumps covered his arms.

He sat frozen to the couch, waiting for a response, but there was no answer. Then the room went black again. <