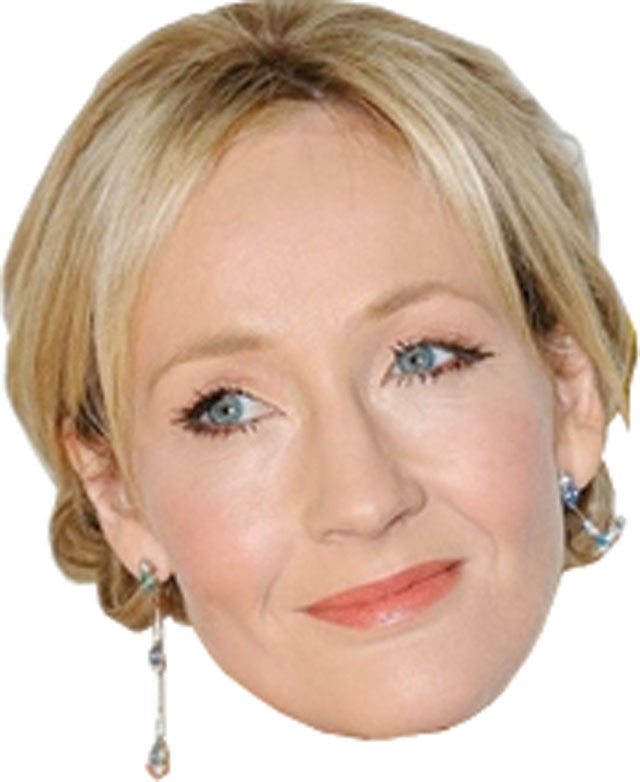 TAURUS (April 20-May 20) The game of tic-tac-toe is simple. Even young children can manage it. And yet there are 255,168 different ways for any single match to play out. The game of life has far more variables than tic-tac-toe, of course. I think that'll be good for you to keep in mind in the coming weeks. You may be tempted to believe that each situation you're dealing with can have only one or two possible outcomes, when in fact it probably has at least 255,168. Keep your options wide open. Brainstorm about unexpected possibilities.

GEMINI (May 21-June 20) Let's turn our attention to the word "mortar." I propose that we use it to point out three influences you could benefit from calling on. Here are the definitions of "mortar": 1) a kind of cannon; 2) the plaster employed for binding bricks together; 3) a bowl where healing herbs are ground into powder. Now please meditate on anything you could do that might: 1) deflect your adversaries; 2) cement new unions; 3) make a container – in other words, create a specific time and place – where you will work on a cure for your suffering.

CANCER (June 21-July 22) Nirvana's song "Smells Like Teen Spirit" was a mega-hit that sold well and garnered critical acclaim. But it had a difficult birth. When the band's leader Kurt Cobain first presented the raw tune to the band, bassist Krist Novoselic disliked it and called it "ridiculous." Cobain pushed back, forcing Novoselic and drummer Dave Grohl to play it over and over again for an hour and a half. In the course of the ordeal, the early resistance dissolved. Novoselic and Grohl even added their own touches to the song's riffs. I foresee a similar process for you in the coming week. Give a long listen to an unfamiliar idea that doesn't grab you at first.

LEO (July 23-Aug. 22) One of history's most notorious trials took place in Athens, Greece, in 399 BCE. A majority of 501 jurors convicted the philosopher Socrates of impiety and of being a bad influence on young people. What were the impious things he did? "Failing to acknowledge the gods that the city acknowledges" and "introducing new deities." And so the great man was sentenced to death. This is a good reminder that just because many people believe something is true or valuable or important doesn't mean it is. That's especially crucial for you to keep in mind. You are in a phase when it might be wise and healthy to evade at least one popular trend. Groupthink is not your friend.

VIRGO (Aug. 23-Sept. 22) With all the homework you've done lately, you've earned a lot of extra credit. So I'm thinking you'll get a decent grade in your unofficial "crash course" even if you're a bit sleepy during your final exam. But just in case, I'll provide you with a mini-cheat sheet. Here are the right answers to five of the most challenging test questions. 1) People who never break anything will never learn how to make lasting creations. 2) A mirror is not just an excellent tool for self-defense, but also a tremendous asset in your quest for power over yourself. 3) The less you hide the truth, the smarter you'll be. 4) The well-disciplined shall inherit the earth. 5) You often meet your destiny on the road you took to avoid it.

LIBRA (Sept. 23-Oct. 22) The Hubble Space Telescope has taken 700,000 photos of deep space. Because it's able to record details that are impossible to capture from the earth's surface, it has dramatically enhanced astronomers' understanding of stars and galaxies. This miraculous technology got off to a rough start, however. Soon after its launch, scientists realized that there was a major flaw in its main mirror. Fortunately, astronauts were eventually able to correct the problem in a series of complex repair jobs. It's quite possible that you will benefit from a Hubble-like augmentation of your vision in the next nine months. Right from the beginning, make sure there are no significant defects in the fundamentals of your big expansion.

SCORPIO (Oct. 23-Nov. 21) To some people, sweating is regarded as an indelicate act that should be avoided or hidden. But there are others for whom sweating is a sign of health and vigor. In Egyptian culture, for example, "How do you sweat?" is a common salutation. In the coming weeks, I encourage you to align yourself with the latter attitude. It won't be a time to try to impress anyone with how cool and dignified you are. Rather, success is more likely to be yours if you're not only eager to sweat but also willing to let people see you sweat. Exert yourself. Extend yourself. Show how much you care.

SAGITTARIUS (Nov. 22-Dec. 21) "Whatever I take, I take too much or too little; I do not take the exact amount," wrote poet Antonio Porchia. "The exact amount is no use to me." I suggest you try adopting that badass attitude in the coming days. Be a bit contrarian, but with humor and style. Doing so would, I think, put you in sweet alignment with the impish nature of the vibes swirling in your vicinity. If you summon just the right amount of devil-may-care jauntiness, you'll be likely to get the most out of the cosmic jokes that will unfold.

CAPRICORN (Dec. 22-Jan. 19) What is the longest-running lie in your life? Maybe it's a deception you've worked long and hard to hide. Maybe it's a delusion you've insisted on believing in. Or perhaps it's just a wish you keep thinking will come true one day even though there's scant evidence it ever will. Whatever that big drain on your energy is, now would be a good time to try changing your relationship with it. I can't say for sure that you'll be able to completely transform it overnight. But if you marshal a strong intention, you will be able to get the process underway.

AQUARIUS (Jan. 20-Feb. 18) You may have heard the theory that somewhere there is a special person who is your other half – the missing part of you. In D. H. Lawrence's version of this fantasy, the two of you were a single angel that divided in two before you were born. Personally, I don't buy it. The experiences of everyone I've ever known suggest there are many possible soulmates for each of us. So here's my variation on the idea: Any good intimate relationship generates an "angel" – a spirit that the two partners create together. This is an excellent time for you to try out this hypothesis. As you interact with your closest ally, imagine that a third party is with you: your mutual angel.

PISCES (Feb. 19-March 20) In the coming weeks, you'll be wise to shed your emotional baggage and purge your useless worries and liberate yourself from your attachments to the old days and the old ways. In other words, clear out a lot of free, fresh space. And when you're finished doing that, don't hide away in a dark corner feeling vulnerable and sensitive and stripped bare. Rather, situate yourself in the middle of a fertile hub and prepare to consort with new playmates, unexpected adventures and interesting blessings. One of my readers, Reya Mellicker, sums up the right approach: "Be empty, not like the bowl put away in the cupboard, but like the bowl on the counter, cereal box above, waiting to receive."