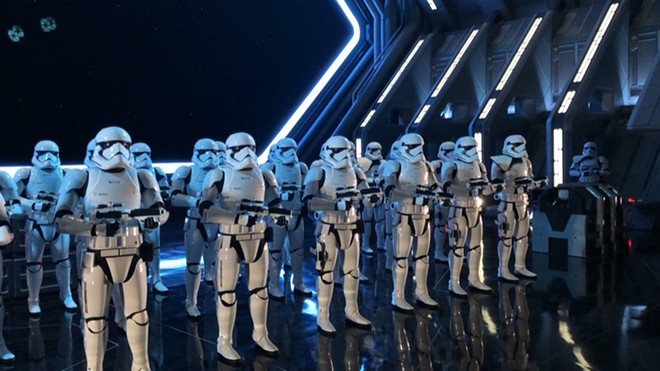 An ex-executive at Universal Studios is suing Disney, claiming the theme parks used a ride element he created in building Star Wars: Rise of the Resistance.

Louis Alfieri alleges that he pitched the technology he holds a patent on to Disney years before the ride was complete. The former creative director at Universal Studios claims Disney used his idea without compensation. Alfieri said he proposed a tower ride that uses screens synchronized with rider movement.

Alfieri said in his lawsuit that he informed Disney of a possible infringement last year, with Disney responding that they would not offer him compensation. He filed a lawsuit over the allegations last week. 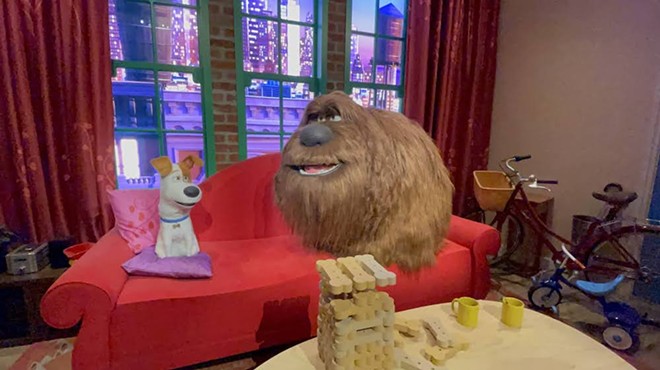 For years, Universal has been known for screen-based rides and Disney for physical sets, but the conventional wisdom is kaput


In his lawsuit, Alfieri does note that Disney already has tower rides that use screens and has for decades. However, he believes that his patented system is an improvement on older iterations that are seen in rides like Tower of Terror and that Disney used this system in designing their ride.

Alfieri is seeking an unspecified amount in damages.