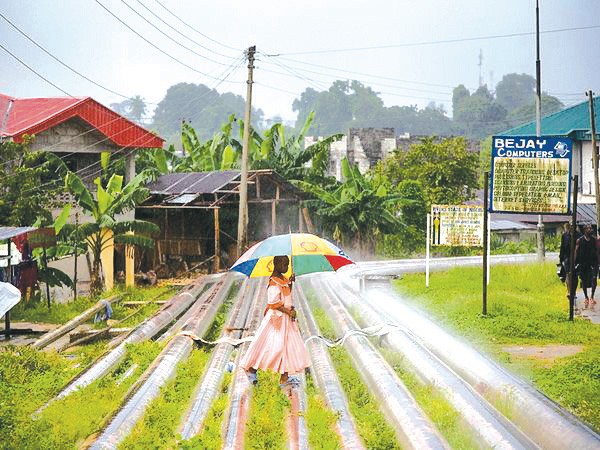 Along with the Timucua White House, Daytona's Southeast Museum of Photography and New Smyrna Beach's Atlantic Center for the Arts, the Winter Park Institute at Rollins College is one of Central Florida's most valuable hidden treasures. All of these offer world-class programming that explores cultural trends and disciplines that might be seen as appealing to a niche audience, but that affords locals the chance to experience artists and speakers of international renown.

During the fourth week of March, the Winter Park Institute will host three days of events focused on the photograph. (With last week's Depixtions, a show of cell-phone snaps from around the world, and Orlando Museum of Art's upcoming Picturing My Florida exhibition, a "grass-roots portrait of the Sunshine State," we're experiencing something of a photographic renaissance in Orlando.)

Tuesday, March 20, brings a 7 p.m. lecture from Anthony Bannon, "The Photograph as Icon: A Powerful Way of Seeing." Bannon has served as director of the George Eastman House International Museum of Photography and Film since 1996; in July of this year, he plans to retire. This lecture will cover the history of the medium, touching on artistic masterpieces as well as historic moments captured on film, or even caused by the act of recording to film. It seems likely Bannon might also discuss the tumult of technological development felt in the photo world in the last decade.

Thursday moves from history to practice, as Bannon and photojournalist Ed Kashi teach a master class (12:30-1:45 p.m.) and Kashi presents "Far-Flung Places: Photographs From the Corners of the World," a discussion of his career and display of some of his images from "distressed and dangerous" places like Iraq, the Niger Delta, Syria and India. Kashi is known not only for his risk-taking photojournalism for publications such as National Geographic and the New York Times, but also for a pair of landmark social-issue docs made with his wife, Julie Winokur: Aging in America: The Years Ahead and The Sandwich Generation.

In between, Wednesday at 7 p.m., poet Billy Collins moderates "Writing With Light: An Evening Conversation About Photography and Poetry" with Bannon and Kashi. The two-time United States Poet Laureate is a gifted facilitator of lively conversation, so the discussion promises to be an energetic one.