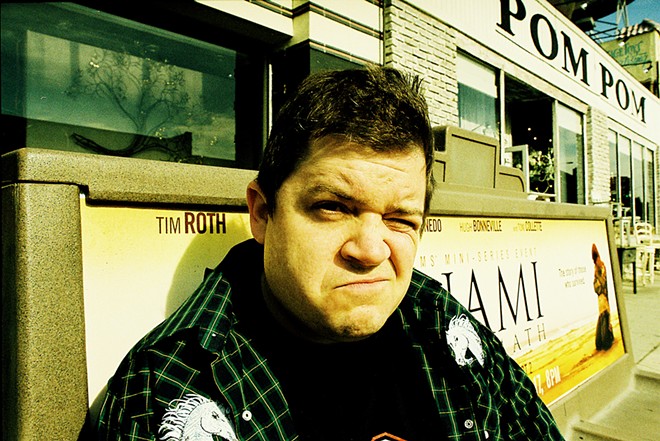 Comedian, actor and writer Patton Oswalt is steering his I Love Everything Tour to the City Beautiful this weekend. Oswalt's appearances in film and television continuously surprise, whether as sidekick Spencer in the family-friendly sitcom The King of Queens, Remy in hit kids' film Ratatouille or Paul Aufiero in the decidedly darker Big Fan. His comedy is scathing, self-deprecating and delightfully nerdy, with riffs on religious carol "The Christmas Shoes" and George Lucas pitching the Star Wars prequels being consistent YouTube gold. His life was upended tragically in 2016 when wife Michelle McNamara died very suddenly and unexpectedly, leaving Oswalt to try and pick up the pieces of his life and carry on. The Annihilation comedy special that followed a year later was comeback as therapy, heartbreaking and hilarious in equal measures. You'd be well advised to make it out to this Saturday gig to see the next chapter in a decidedly unique story.