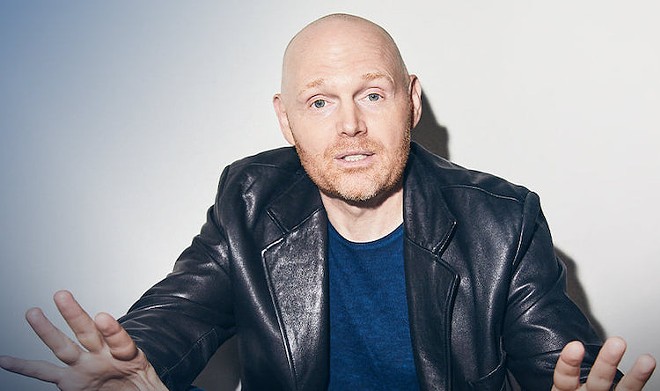 Bill Burr, fresh off being immortalized with an action figure of his character on the Star Wars spin-off The Mandalorian, is coming to Orlando as part of his Slight Return comedy tour.

The American comedian, long a hit on the stand-up circuit for a blunt style that pulls no punches but pushes all boundaries, has also successfully crossed over into the worlds of acting in film and television and podcasting.

Burr has been nominated for a Grammy for his Netflix comedy special, Paper Tiger, and praised on Spotify with a 4.9 star rating for his “Monday Morning Podcast” in which he holds forth on relationships, sports and the Illuminati.

His Slight Return to live comedy sees him balance fiery topical takes with heavy introspection. The show is a phone-free affair.