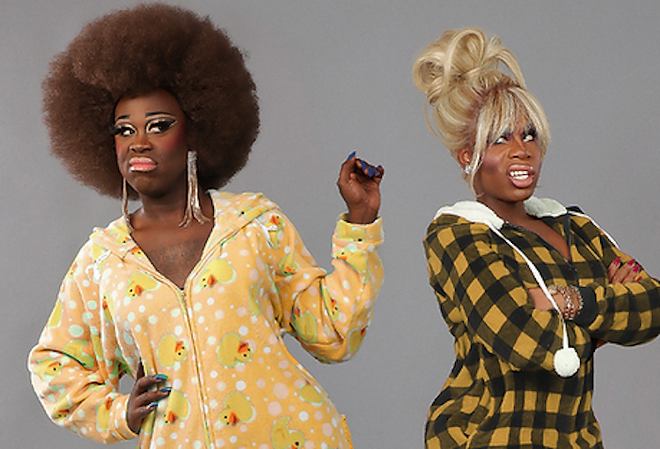 Get ready for audacious and stunning costumes, lip-syncs and plenty of low blows. Two of the most beloved stars of RuPaul’s Drag Race are stopping into Orlando as part of a 14-city tour and bringing all the petty banter we know and love.

Bob the Drag Queen and Monét  X Change’s extravaganza of a show will serve as a continuation of their epic battles made famous on their “Sibling Rivalry” podcast, where they dissect new episodes of Drag Race.

Although they’re not from the same drag family and not actually related, the hilarious comedy duo gush with a love-hate chemistry that’s both entertaining to watch and reminiscent of the back-and-forth you’d have with your own favorite — or least favorite — sibling.