Art on the run 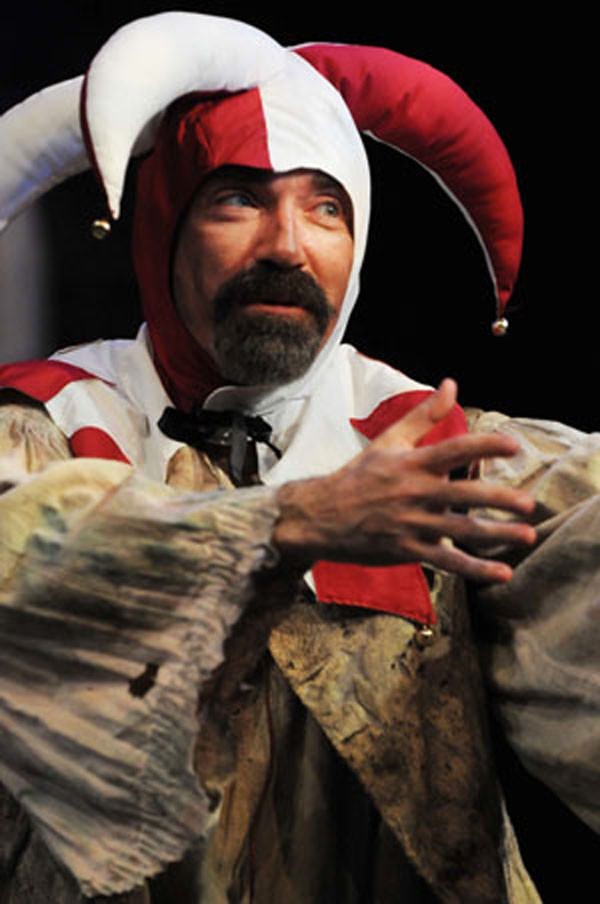 Putting on a Good Show: Orlando Shakespeare Theater staged a stellar performance of All’s Well That Ends Well in early 2010.

Realm54 held its debut show on Dec. 11, and the same night, Neon Forest opened its Grab-n-Go show, which featured the works of 27 artists. All of the pieces hanging cost $100 or less, and buyers don’t have to wait til the show ends on Jan. 8 to take their purchases home; everything is cash and carry. It seems Neon Forest has broken the code for getting patrons to purchase art in the depths of this economic winter: By the end of opening night, the walls were pockmarked with spaces where art used to be. For those shopping for art after opening night, the gallery promises to replenish its inventory as things sell off. So if you’re down along Orange Avenue, it’s still worth a stop to see what’s hanging.

Among the affordable, if diminutive, works on display on opening night: Jeremy Kennedy’s “Enlightened” print, which spoofs an old advertisement for Polaroid cameras, and Scott LeFavor’s “6 Finger Louie,” a print that looks like a piece of carnival art, artfully aged, as if it had been uncovered in a widow’s old garage.

Some of the artists carry childhood themes into adult realms. Johannah O’Donnell’s Velveteen series of portraits of wild animals, for instance, are painted and then shellacked onto plaques. They look like they could be sainted or spirit-like presences. Neither Sergie Loobkoff’s images of humorous animals with electric guitars nor Eric Althin’s snails and slugs will appear in a children’s book anytime soon, but both blend a kind of innocence with the darker themes reverberating elsewhere in the show.

The back wall of the gallery, on which 31 small works are displayed, is a kind of palimpsest for our times, revealing hopes and fears translated by our city’s street artists into exquisite little images. A scorpion, a bit of shunga, a collectible camera, vacation photos, an anchor and other objects are arranged brightly around a downer of a death’s head in an antique diver’s suit.

The artists refuse to let this grim reaper drag them down, however; this show, with its mix of newbrow and highbrow, is a kind of cathartic release from the oppressive officialdom dominating the social and political bandwidth these days. People came on opening night to purchase something handmade and personal, to beat the system and to take home an object that might just rise in value with the artist’s career. While many people feel as if they’re on the run these days, a bit of art on the wall (or in the backpack) is a good way to lift the spirit. So it’s worth your while to stop in  and see what’s on display in this ever- changing show.