"Take more photos" is the maxim offered by Andrea Knight to budding photographers wishing to hone their craft. And she lives by her own advice. Since 2007, photographer-musician Knight has been a regular presence at concerts on the grittier end of the musical spectrum in Orlando (and indeed all over the state), capturing moments that are strange, beautiful and kinetic.

A familiar face in Orlando venues (often planted front and center in front of the bands), Knight started out taking photos at skateboarding events, but soon shifted her lens to live music. She's self-taught, picking tools and techniques up on the fly and on the job. A consummate show-goer for many years now, Knight's seen several iterations of the Orlando scene come and go, and has captured much of it with her camera. Her archive is an incredible chronicle of one-of-a-kind captures of performance freakouts and emotional onstage peaks, mixed equally with shots of the attendees and crowds, creating a record where the people watching the performers are just as important to the night. Knight's work has been in magazines like Impose and adorned album artwork by locals like Telethon, but lately she's been self-publishing her own work in high-quality zines.

Her newest publication, following on the heels of last year's Secret Zine, is a glossy, perfect-bound book of photos from two New Year's Eve shows – 2012 and 2015 – at long-gone local DIY space Cloud 9. Thumbing through this booklet now, it has a dreamlike, surreal and far-away quality, especially in the middle of a pandemic which has put DIY spaces like this on ice.

With no shows for the time being on the horizon for Knight – she's already got her hands full as an essential worker – she's currently researching local comic book printers, so she can put out more zines in more affordable formats. And believe me, speaking as a fan and associate of Knight's going back several years now (even getting a couple of her shots in the pages of Orlando Weekly), there's a treasure trove of exciting and unseen photography, from a truly unique and careful eye.

You can find links to purchase Cloud 9 and Secret Zine at linktr.ee/andreak_knight or contact her directly through that same website.

Could you explain the contents of the Cloud 9 zine?

Cloud 9 is based on two New Year's Eve parties. One was in 2012. I think that was the first one they did. The second one was in 2015. And that was the last one they did. It closed soon after. Cloud 9 was located near the Mills and Colonial intersection. The first New Year's Eve show, I had a show that I was booking at Stardust Video and it got moved to Uncle Lou's, so I was really busy. ... Once my show ended, I went to Cloud 9 to check them out. A lot more people went to Cloud 9 shows than to my shows.

Everyone looks so carefree in these pictures.

Yeah, until real adulthood kicks in and then ... but everyone does look really young and peaceful.

It's an interesting piece of historical documentation. Did you treat it as that?

No, not really. I wish I did, because then I would have taken more photos, because I was only taking photos of things that I immediately liked, rather than documenting every moment.

Who else was doing this at the time?

William Lloyd. Jennifer Medina. Tantrum Dan was doing a lot of photos, and then he switched to video. His setup was pretty cool; he would actually invest a lot of money into equipment. It was worth it because he has a lot of footage and a lot of documentation of bands and stuff. And his photos are great. Looking through his stuff, it's like, "Wow, I remember that. I was in front."

Do you remember some of the first music shows you photographed?

The very first one would have been at a Quicksilver event. This guy who was the store manager of Quicksilver put on an event at Orlando Skate Park. He had a band play there, I can't even remember their name, but I shot photos. And then after that sometimes I would shoot photos randomly at the Social when they would allow cameras in. I think the first band was Manchester Orchestra. I had no idea who they were. ... My first local one was probably the Little Debbies; they were definitely my first favorite local band I shot. Early on I'd also shoot at club shows, like photograph people at clubs and stuff like that.

Where did your interest in photography come from?

I think I may have got it from my father because he would take a lot of photos back then, and he also had a big VHS camcorder. I always wanted a camera from when I was 5 or 6 years old. I didn't get one until I was in fourth grade. My dad probably gave me one of his extra ones. ... I guess I was inspired by my dad. One of the pointers he gave me was, "Take the photo closer."

How does it feel when you look back at your work?

I wish I was less of a perfectionist about it and just took more photos and more chances, rather than worry about the quality. 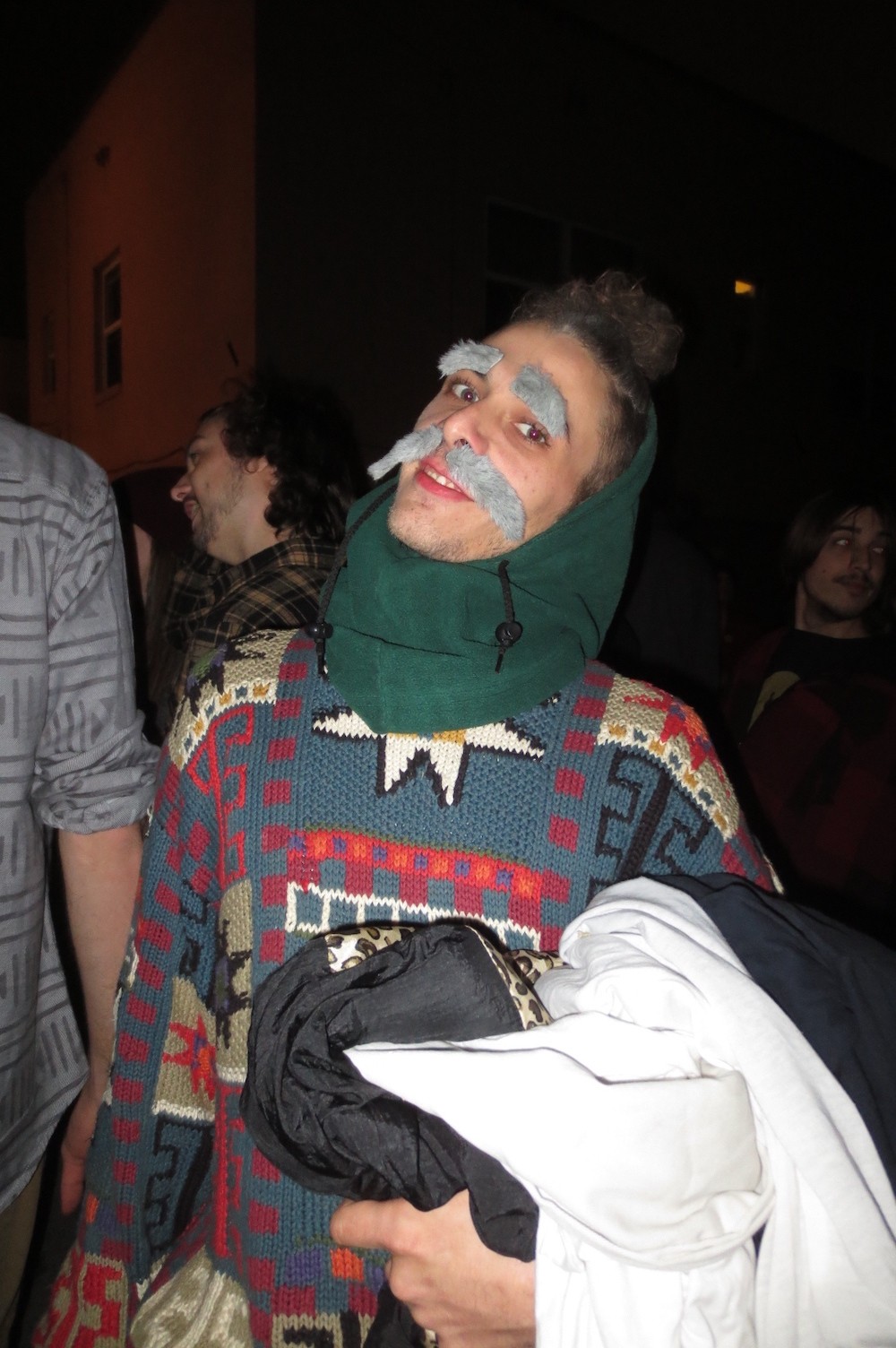 What makes a good photo for you?

What keeps you inspired?

I think I get inspired by other people's creative growth. I like to see what the beginning was, like how they started and where they are right now. I like the journey so much more than just the end result.