After a long hiatus to grapple with animal rights controversy, Ringling Bros. and Barnum & Bailey circus plans a comeback

After a 146-year run, the world-famous Ringling Bros. and Barnum & Bailey Circus closed for good in 2017. The emotional retirement of the beloved circus came after years of trying to distance itself from a problematic history, most notably the care of the animals featured in the circus show. A Blackfish-style campaign against the arena show was successful when in 2016, the elephants were retired. But lions, domesticated cats and dogs, and other animals remained in the shows. 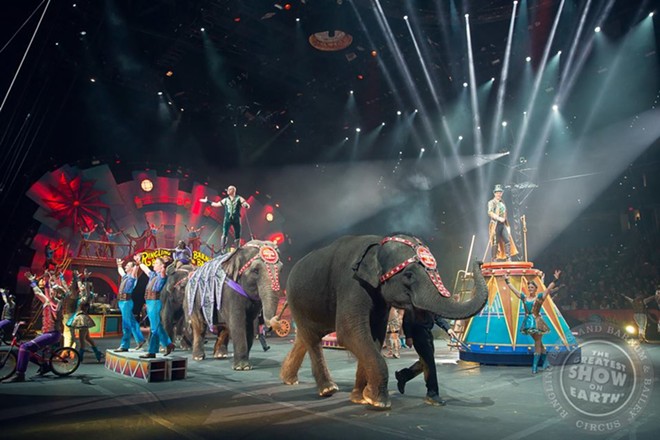 Now the Greatest Show on Earth is returning. This new show will feature no animal performers, and instead relies on the impressive technology and human performers parent company Feld Entertainment is known for.

Feld Entertainment isn’t a household name to many outside the attractions industry, but the Tampa Bay-based company is a juggernaut when it comes to arena shows. From Disney on Ice to Monster Jam, Feld is the leader in traveling entertainment experiences. 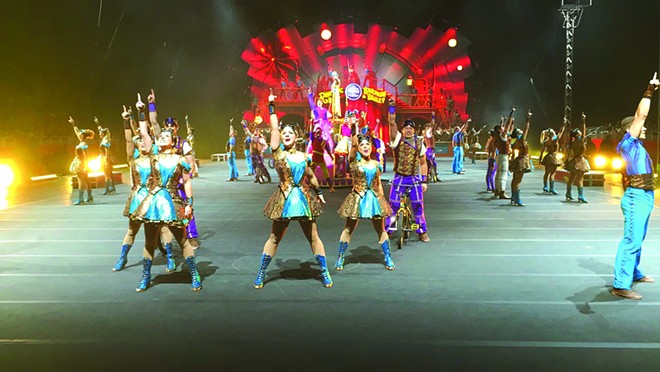 When the family-owned entertainment company announced they would shutter the Greatest Show on Earth, there was speculation about a potential buyout by Disney. Thinking at the time pointed to Feld’s Supercross and Monster Jam as new sports partners for ESPN while giving Disney complete control of and profits from its Disney on Ice, Marvel Universe Live!, and the other Disney-branded arena shows Feld produces. At the time, Ringling Bros. was viewed as a liability for Feld due to the ongoing disputes with animal activists and questions of whether the brand could survive without its iconic animal productions.

Feld tried to leverage the Ringling property with a booth at IAAPA Expo, the location-based entertainment industry conference. Nothing came from the Ringling branding, but not long after the expo, Monster Jam-branded experiences opened at multiple Cedar Fair amusement parks.

That was the last anyone had heard from the Ringling Bros. brand until the VenuesNow trade conference in Seattle late last month. During a Q&A session at the conference, Feld Entertainment chair and CEO Kenneth Feld and his daughter, COO Juliette Feld Grossman, announced the show would be returning in 2023 without any animal performers. A spokesperson for Feld Entertainment later confirmed the show would return, saying an official announcement will come next year.

It’s thought the new show will rely heavily on special effects. For its first post-elephant show, Ringling Bros. saw impressive new tech that allowed ice skaters and projection mapping to help carry the story forward. Similar special effects are also used heavily in other Feld arena shows, including their Jurassic World show. Massive sound stages in a swampy area near Bradenton, Florida, are home to the company’s Wonka-like factory where colossal set pieces, giant vehicles, and marvels of all types are built from scratch. With all eyes on the return of the company’s most recognizable brand, there’s little doubt the company will pull out all the stops.

The company may share more details regarding the return of the circus at this month’s IAAPA Expo in Orlando.