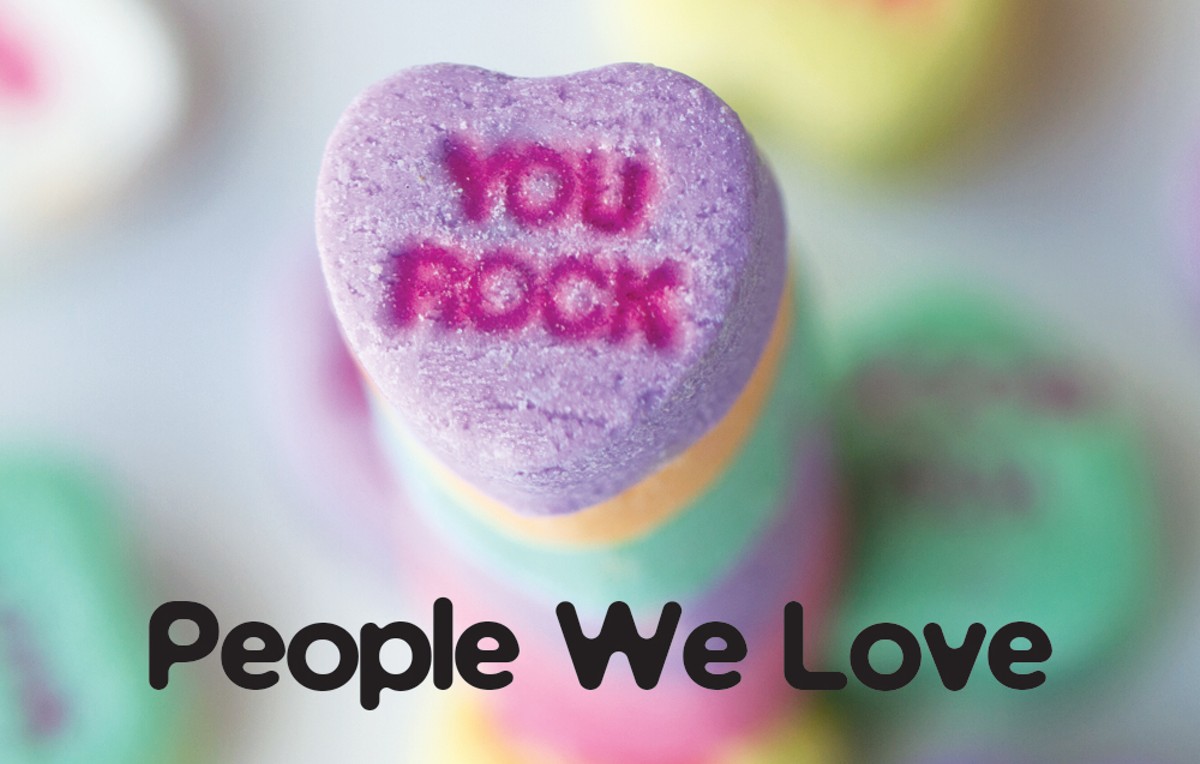 We can't afford to buy conversation hearts for the whole city, but every Valentine's Day we like to devote some space to singing the praises of our current local crushes. People We Love is all about giving recognition to those Orlandoans (and Winter Parkers, Sanfordistas, etc.) who make the city worth living in, but don't necessarily get a lot of shout-outs.

Our current baes are known for wrangling reptiles, dropping knowledge and providing spaces for others to express their creativity, among other things. Each one is dedicated to the community in some way or another, contributing to the social tapestry that makes Orlando what it is.

We've picked a pretty good crop this year, so after you're done getting introduced via our little love letters, make sure to seek them out to get some firsthand experience in whatever they do. We think you'll be impressed. 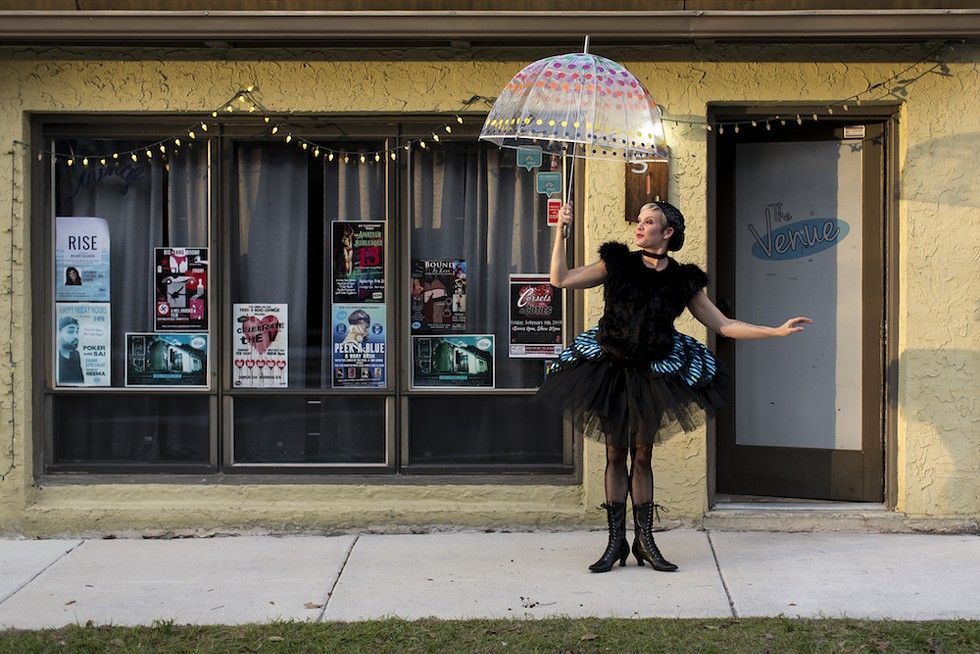 Choreographer and LGBTQ advocate | For dancing as fast as she can

Blue Star may be known as "Orlando's Mother of Burlesque," but if you ask her, she'll let you in on a little secret: "I always thought of myself as a drag queen, not a burlesque dancer," she confesses. "I'm not traditionally burlesque, I just do my own thing. But what a beautiful world it is, and what a beautiful community we've built here."

Community is the keystone of Blue's journey in Orlando, which has seen her evolve from a club-culture iconoclast into an LGBTQ advocate on a national stage. Her story started in Marietta, Georgia, where she was born with a hip deformity. "I started dancing because I was born completely turned in," Blue says. A doctor suggested dance to correct the condition, a free YMCA dance lesson led her to begin professional ballet training at 13, and she was a principal dancer in Atlanta by age 19.

At 26 she moved to New York City "to get lost among 7 million people," where she studied contemporary dance with Mia Michaels and learned to DJ by watching Danny Tenaglia spin. After a chance conversation with a roommate's friend, she came here to attend Full Sail for audio engineering and almost immediately discovered Orlando's LGBTQ club scene. "I moved here on a Tuesday, went to Southern Nights on a Friday, [and] I started the next day."

Blue was quickly upgraded from go-go dancer to MC, eventually overseeing a schedule of still-running evenings like Lesbo-a-Go-Go and Dirty Bingo and establishing her popular performance troupes, the Ladies of Peek-a-boo Lounge and VarieTease. "I was going to be here a year and a half, and it's 19 years in July," she recalls. "There was room for growth, and I saw the opportunity to be at the forefront, rather than a little fish in a big pond."

Blue's evolution from artist to activist began with her participation in the Hope & Help Center's annual Headdress Ball and the SMART Ride for AIDS, and kicked into high gear once she co-founded the Barber Fund for cancer patients with the late John "Tweeka Weed" Barber. But it was the work she did in the wake of the 2016 Pulse Nightclub massacre that drew nationwide attention and cemented Blue's place in Orlando's hearts. "We just did what we were called to do," she says about her role as an organizing anchor after the tragedy. "You just react the best way that you know how, and I think for me a coping mechanism is to get to work."

Blue's philanthropy has been recognized with the 2018 Harvey Milk Diversity LGBT Trailblazer Award from the Center Orlando, and inclusion in Orlando Magazine's 2018 "Women of the Year" list, among other honors. But even these accolades may not keep a roof over her head. The Venue, Blue's Ivanhoe Village theater, will be bulldozed this fall and she's actively searching for a new home. "The positivity coming from the community is just wonderful,"she says. "We've had some really great suggestions and I still have a lot of plates in the air." For all of Orlando's sake, we hope Blue Star keeps them spinning.