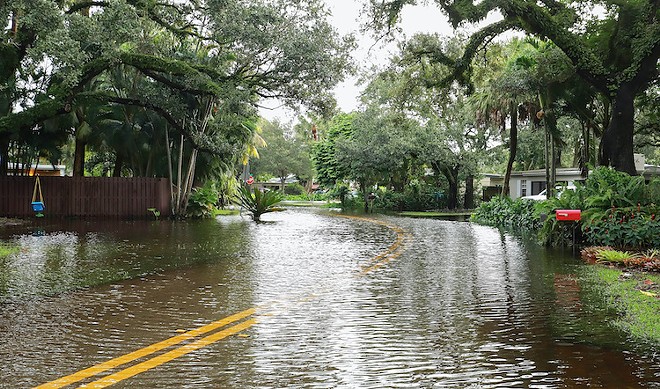 Another above-normal Atlantic hurricane season is being predicted after what was the most-active year for storms.

The National Oceanic and Atmospheric Administration on Thursday predicted a 60 percent chance that the six-month season, which begins June 1, will be above average, but it shouldn’t reach the 30 named storms and 14 hurricanes that marked the 2020 season.

The release noted that scientists continue to study the impact of climate change on the strength and frequency of tropical cyclones.

« City of Orlando is looking for your…  |  Florida's anti-indoctrination propo… »