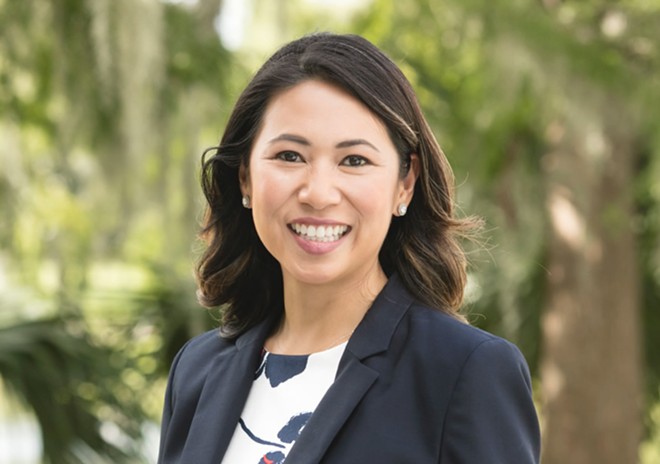 Stephanie Murphy, Democrat of Winter Park, has fought off two challengers to retain her Congressional seat. This will be Murphy's third term in the U.S. House of Representatives.

With all precincts reporting, Murphy received 91,718 votes, or 61.24%, over Republican Leo Valentin and NPA William Garlington.

Murphy serves on the House Ways and Means Committee and subcommittees on trade and worker and family support. She came to the United States as a baby when her family fled Vietnam.

Republicans have targeted Murphy since she defeated 12-term Republican Rep. John Mica in 2016, but once again the GOP was stymied.