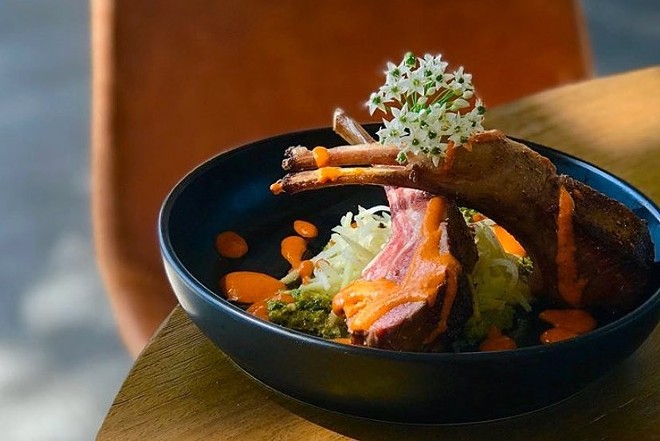 Bite30, the city-wide promotion featuring 30 local restaurants serving $30 prix fixe three-course menus for 30 days, kicks off its rescheduled 2020 promotion this Wednesday, July 15, with an exciting lineup of restaurants, many of which are offering takeout for the first time, and all of whom adhere to highest of COVID safety standards.

This year’s lineup includes several first-timers and new restaurants, including two of the most talked about new restaurants in town, American Social on Sand Lake Road and the New Standard in Winter Park.

“We’re excited to welcome the new restaurants. Trying new flavors is what Bite30 is all about, and we love when new restaurants open in Central Florida,” says Graham Jarrett, Bite30 founder and publisher of Orlando Weekly, which produces the promotion. “It's also a great opportunity to revisit restaurants you love and haven’t been to in a while. Bite30 would have never thrived over the years without the participation of our community’s staples who have shaped Orlando’s culinary landscape over the years, including the Ravenous Pig, Soco, Maxine’s and so many more.”

Additional new restaurants this year include Feather and Quill in Windermere and Wine 4 Oysters on Alafaya Trail, which bring the promotion further into the greater Orlando metro at a time when restaurants severely need the patronage.

“We’re seeing about 50 percent the business we normally see this time of year,” says Tom Brandt, a co-owner of Cress Restaurant in DeLand. “We’re very excited for Bite30, and curious to see how many people will make the drive to DeLand for the dining experience. We've seen a couple parties from Thornton Park and Winter Park over the past week, and they raved about their experience and fabulous meal! We feel we are part of the Central Florida independent restaurant dining scene and worth the drive.”

Orlando Weekly restaurant critic Faiyaz Kara says, “The geographic expansion of Bite30 is a great reason to step outside your neighborhood and see some of the really interesting and quaint parts of Central Florida, like DeLand and Downtown Sanford, stroll around and try something different.” 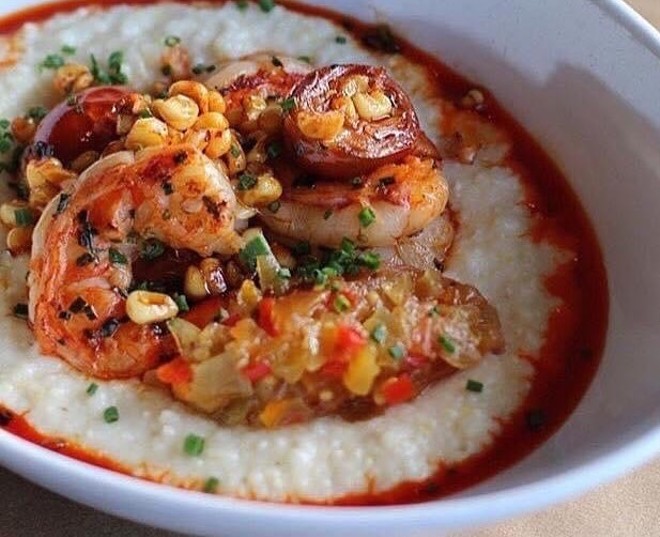 Bite30, which usually runs the entire month of June, was initially canceled due to coronavirus health concerns. As restaurants reopened, Bite30 was rescheduled, thanks to the support from sponsors ABC Fine Wine and Spirits and Tito’s Handmade Vodka. Restaurants’ three-course menus are featured on Bite30.com.

Orlando Weekly editor Jessica Bryce Young says, “Support has really grown over the years. I hope the community participates this year more than ever and supports these restaurants, however they feel safe and comfortable doing so. These small businesses need their community to come forward and show some love.”