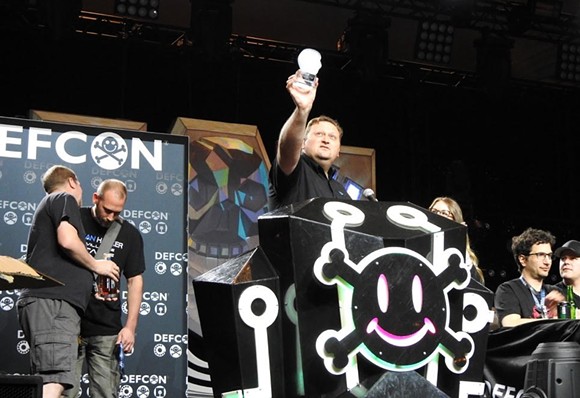 The most frequent lie we tell is when we agree we've "read the terms and conditions" before clicking. Because, well, we haven't. Veteran social engineer Chris Hadnagy is about to show Orlando how extremely evident that is.

The goal is to teach professionals how to think and act like a scammer, in order to protect their systems accordingly. tweet this
Hadnagy, whose bio includes assisting White House aides, the Pentagon and four-star generals, is well versed in the art of hacking, having been a public figure on the subject for more than 10 years. He will be working alongside hackers to show the C-suite congregation how unsafe their businesses could be.

Attendees will be taught a wide range of skills, including mental manipulation techniques, ethical hacking and body-language analysis. Hadnagy's goal is to teach professionals how to think and act like a scammer, in order to protect their systems accordingly.

"A lot of the attacks we saw could have been thwarted just by critical thinking," said Chris Hadnagy during the 2018 Las Vegas Conference, essentially which was hosted by the same company. "We need to train people that it's OK to say 'no.'" 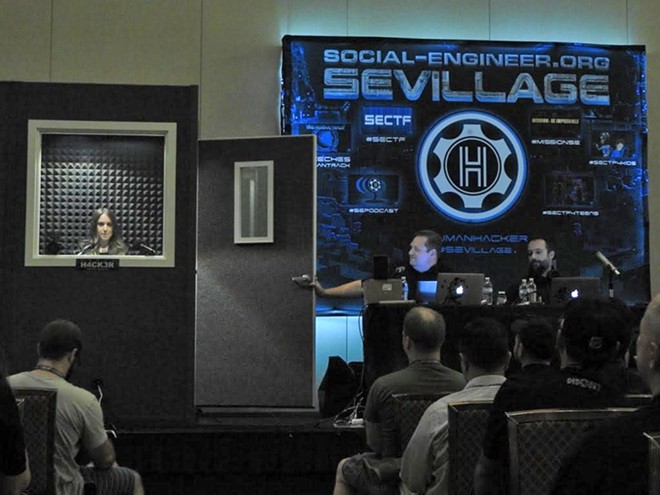 Multi-hour workshops and specialized learning tracks have titles like "Hacking the C-Level," "Mind Hacking," "Pentesting" and "Red Teaming." Pentesting, or penetration testing, is also known as ethical hacking. It's when a computer, network or web app is tested by professional hackers, known as a "red team," to find vulnerabilities.

While this might make you feel the need to go reset the password on your iPhone, it's not all digital. Many of these techniques can also be used interpersonally, such as persuading and influencing people (often called "social engineering"), and getting usable feedback to developers.

Hadnagy is hoping the Human Hacking Conference will grow each year in Orlando, especially as this is the conference's first appearance here. If you're an executive or a small business owner, Hadnagy and company's tips, tools and experience might come in handy.

Find out more about the conference on their website and online schedule.