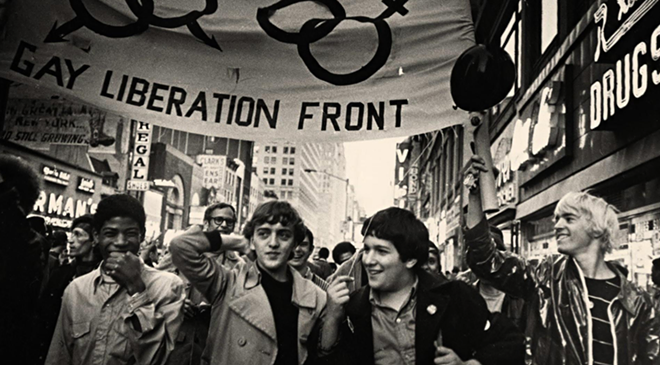 The Stonewall riots signaled the end of a community's marginalized era and served as the bedrock event that sparked the LGBTQ movement worldwide, says Father James Profirio-Bond, a pastor at St. Dorothy Catholic Church.

"The LGBTQ community needs to know its history of the brave men, women and drag queens who began the fight, have fought for the freedom and liberty of the community and also those who sacrificed their lives along the way as 'martyrs' for the community," Profirio-Bond says.

The memorial will begin at 10:30 a.m. It'll be followed by a Sunday mass at noon.

Two key musical pieces in the LGBTQ choral movement – “Everything Possible” by Rev. Fred Small and “Michael’s Letter to Mama” by David Maddox – will be played from a recording by the Boston Gay Men's Chorus, of which Profirio-Bond was previously a member.