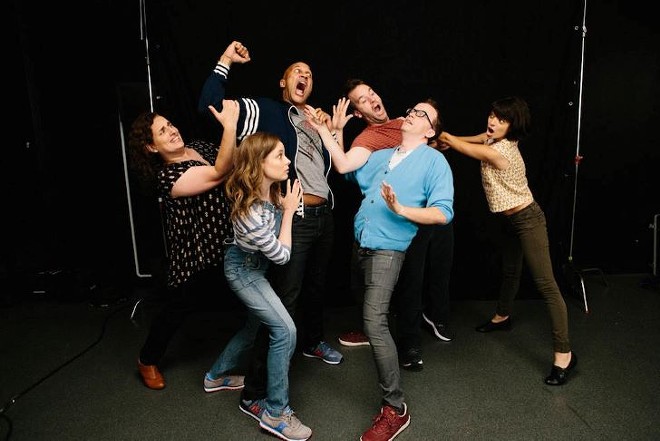 Rollins College’s Winter With the Writers series of lectures and events kicks off this week by mixing their media. Mike Birbiglia, known for his stand-up comedy and storytelling, and Jen Hope Stein, Birbiglia’s wife and producer, talk about writing for film and stage after screening Don’t Think Twice. Written and directed by and starring Birbiglia, the film follows a troupe of improv comedians as they cope with the success of one of their members. Stein and Birbiglia join via Skype, fresh off the closing of their latest one-man show, The New One.