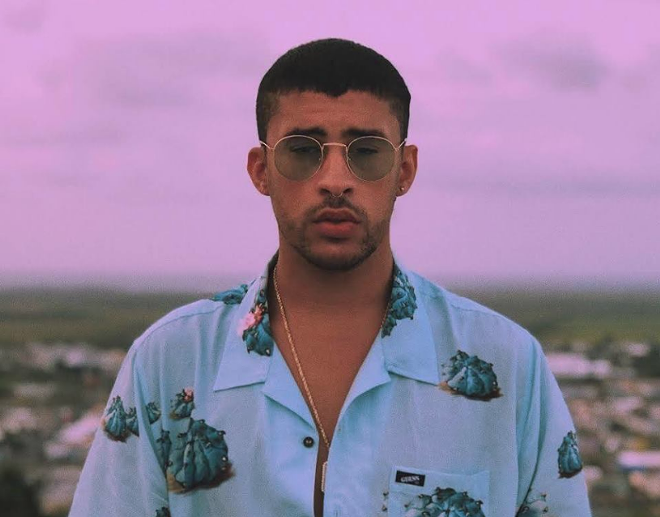 Latin trap star Bad Bunny is coming back to Orlando's Amway Center next April as a stop on his 2019 tour.

El conejo malo made the City Beautiful a stop on his first North American tour this year, and it looks like he enjoyed us, so he'll be coming back on April 11.

The "Bad Bunny Live" tour starts in March 2019 at the Santander Arena in Pennsylvania and ends about a month and half later with a concert in New York's Madison Square Garden.

Aside from Orlando, the Puerto Rican singer/rapper is making two other stops in Florida – at the AmericanAirlines Arena in Miami on March 16 and at Hertz Arena in Fort Myers on April 12.