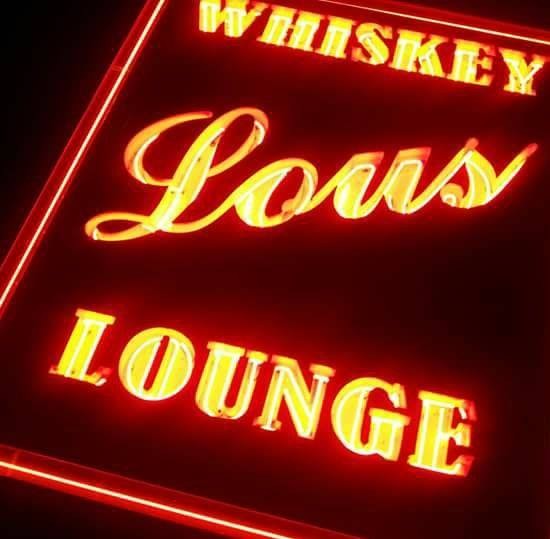 Just when you thought the dust had settled from the wild live-venue derby of 2018, a late and out-of-the-blue entrant arrives to keep the rollercoaster going. Social media has been abuzz over the fresh news that Whiskey Lou’s Lounge has changed ownership. The part that’ll be of direct interest to the Orlando music scene, however, is that the ownership group includes Jim Faherty, the seminal nightlife impresario whose work fundamentally shaped the city’s music landscape as we know it today. History’s proven that if it involves Faherty, it’ll probably involve music. And that maxim will hold true with Whiskey Lou’s.

Before anyone loses their shit, though, Faherty emphasized to me that nothing will change with the essence and vibe of the bar. That’s great, reassuring news since Whiskey Lou’s has long been a place of genuine character, a real old-school local spot. It’ll just get a little louder and a little more live from time to time. Much will ultimately determine the shape and scope of this development, but right now he’s thinking the stage will light up one or two nights a week. Being a bar first, there will never be a cover charge. Expect happenings to start bubbling up there in the next month or so. The Modern Music Movement already has the stage booked on Dec. 8 for Nashville rock band Lola Montez.

Although Whiskey Lou’s won’t be turning into a fulltime music venue, it does add another stage in a trending neighborhood. What’s more, Faherty tells me he’s open to ideas, so hit him up. Consider Whiskey Lou’s alongside Iron Cow and the Nook and suddenly 2018 looks like a banner year for the Milk District in terms of music scene presence.