Wax Motif plans to slide through Orlando this Thursday 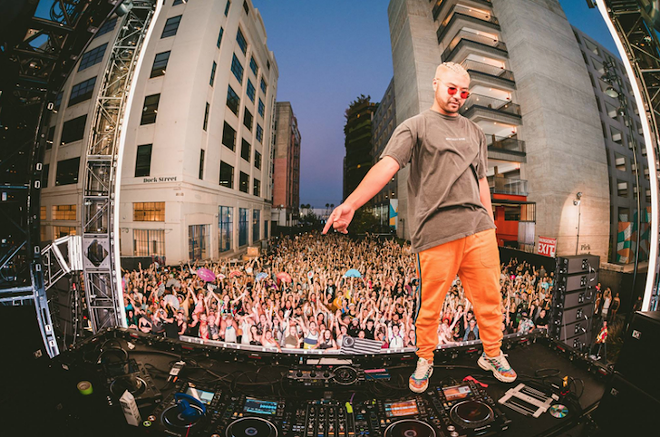 For the first time in two years, house all-star Wax Motif is making his way to Orlando this Thursday, so you'll want to lace up your dancing shoes.

Wax Motif will be playing Aug. 30 at Celine Orlando, 22 S. Magnolia Ave.
Doors open at 9 p.m. Earlybird tickets are $15 and can be purchased here.

Also known as Danny Chien, the Australian DJ resides in Los Angeles. Wax Motif is known for his blending of different influences, including R&B, disco and bass house.


Since dropping his first single in 2011, he's collaborated with tons of other prominent artists in the electronic music community. He released his first solo album, "True Joy," on Diplo's Mad Decent records in 2015, and has produced singles with the likes of GTA and Destructo. He's also known for his remixes of tunes by Major Lazer, Chris Lorenzo and AC Slater.

While the majority of his sounds fall under the "house" umbrella, he's proven his versatility with different sounds such as slower melodic jams like Used 2 Be featuring rapper Jevon Doe.