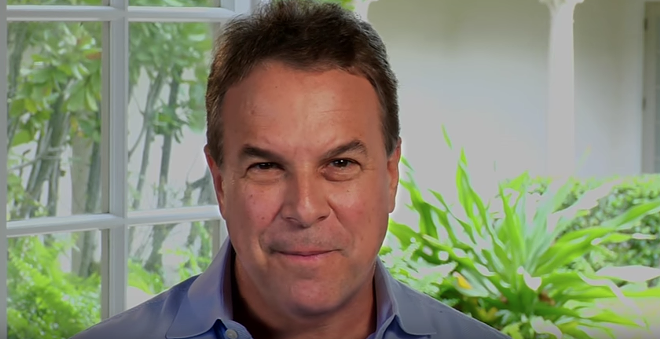 After getting a late start in the race, Democratic gubernatorial candidate Jeff Greene put $9.6 million of his money into the campaign in less than a month, according to a finance report posted on the state Division of Elections website.

Greene, a billionaire businessman from Palm Beach County, loaned $2.5 million to his campaign July 6 after making contributions totaling $7.1 million between June 8 and June 26.

Greene, who did not report any outside contributions, had spent about $9.15 million of the money as of July 6, with much of it going to advertising-related expenses.

Greene and the other candidates for governor face a Friday deadline for filing updated finance reports that will show activity through July 13.