Goodbye 407? Central Florida could get another area code 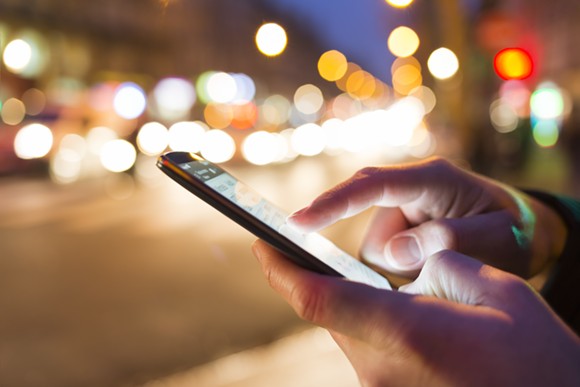 State regulators next month could approve moving forward with a new area code – 689 – in parts of Central Florida.

The state Public Service Commission is scheduled to take up the issue July 10 because of a projection that the region will run out of available numbers in the 407 area code, which serves Orange, Osceola, Seminole and parts of Lake and Volusia counties.

The proposal came after Neustar, Inc., which helps administer area codes, sent a letter to the Public Service Commission in May saying that the available numbers in the 407 area code were only sufficient to meet demands for another year.

The idea of a 689 area code has been discussed since at least 2001, when there were concerns that the 407 area code and the neighboring 321 area code would become exhausted.

But changes in projections and in the way numbers were assigned to telephone companies delayed the need for moving forward with the 689 area code, according to the Public Service Commission staff recommendation.

The commission in 2002 issued an order suspending the addition of the 689 area code, and the new proposal would lift that suspension.