Alice in Chains is coming to Orlando this fall 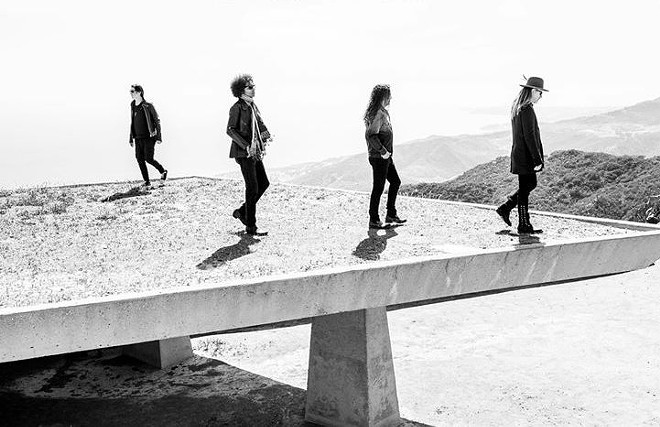 If you're still religiously playing "Them Bones" on Guitar Hero, turn the damn thing off and experience the real thing live in concert.

Tickets run between $49-$100 and will go on sale Friday, June 22. They have two other Florida dates at the St. Augustine Amphitheater on Oct. 26 and Hard Rock Events Center on Oct. 28 in Hollywood.

The tour fuels anticipation for the rockers' sixth album, which is yet to be titled but reportedly due sometime this summer. The band dropped "The One You Know" in May, their first single in five years.