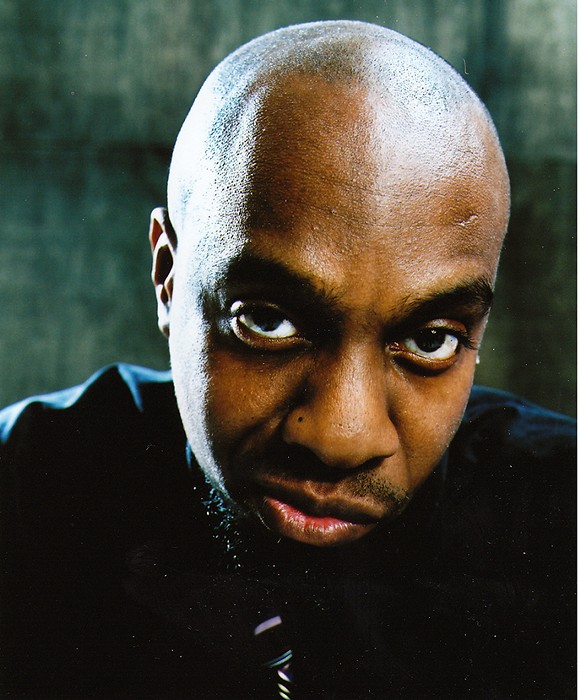 Columbus, Ohio, seems like an odd place to start a hip-hop empire, but that’s just what Blueprint – the polymath MC-producer-writer-filmmaker – has done. He first gained notice for his beat production, but his most high-profile work was with fellow Buckeye producer RJD2 as an MC on 2002’s surprise underground hit, Deadringer, and the subsequent Soul Position project. But in addition to his music, Blueprint has written three books, directed a documentary and created a podcast, “Super Duty Tough Work,” that’s actually updated regularly. Oh, and did we mention that he’s best buds with the Second Subject crew and a big fan of Orlando in general? That means this show with local standouts Sean Shakespeare and E-Turn is going to be a can’t-miss.