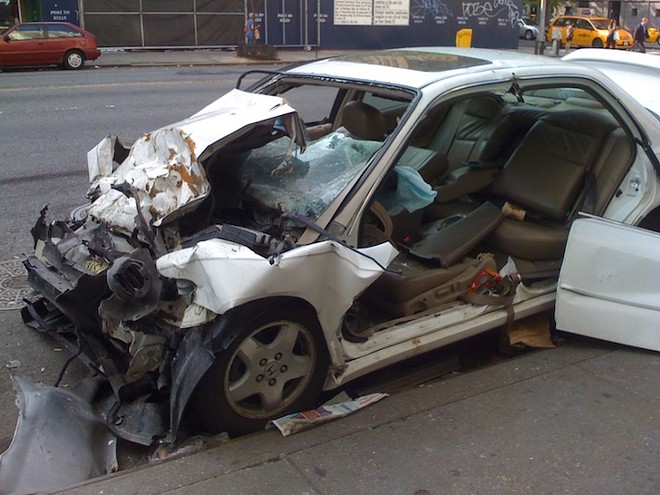 Yep, go figure – Florida drivers now have even more data pointing to how terrible they are on the road.

According to a study by the AAA Foundation for Traffic Safety published Thursday, Florida is among the top three states with the highest per capita rates of fatal hit-and-run crashes. Florida ranks alongside New Mexico and Louisiana for the most, while New Hampshire, Maine and Minnesota have the lowest rates.

From 2006 to 2016, the AAA Foundation studied hit-and-run accidents across the nation. In 2016, researchers found, the highest number of fatal crashes were recorded, at 2,049 deaths, which was a 60 percent increase since 2009.

According to researchers, on average, hit-and-run deaths increased a little more than 7 percent each year since 2009.

On a national scale, researchers found that an average of 682,000 hit-and-run crashes have occurred since 2006, and 65 percent of the fatalities involved in those crashes were pedestrians or bicyclists.