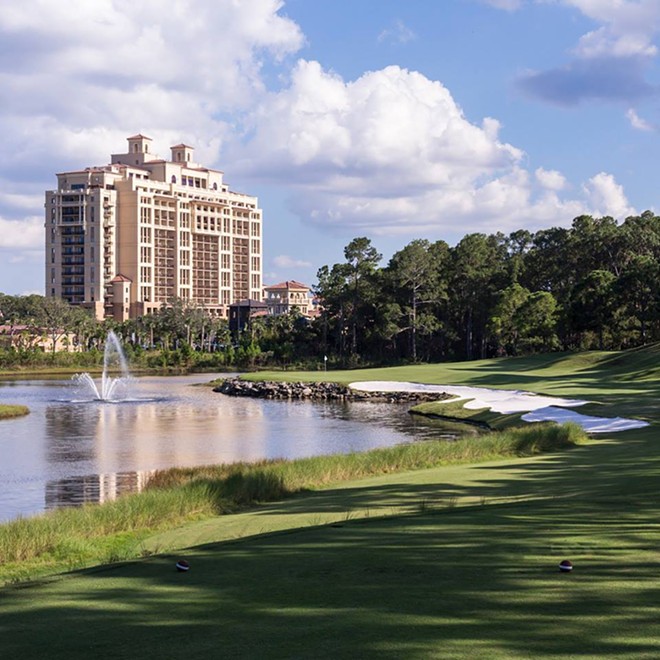 Just weeks after Disney announced that seven Disney Springs area hotels would have the same Extra Magic Hours access as official Disney hotels, yet another hotel is added to the list.

Guests staying at the Four Seasons Resort Orlando now have access to the exclusive park hours. These extra hours are important for guests looking to experience more popular attractions like Animal Kingdom’s Flight of Passage, where the lines seem to not be dying down even though the ride is nearly a year old, or Toy Story Mania at Hollywood Studios.

The hours are extra important on days when the parks may close early, such as this fall when Magic Kingdom has 6 p.m. closings thanks to Mickey’s Not So Scary parties. It’s notable that the seven Disney Springs hotels and the Four Seasons reference this as a “2018 benefit” with no promises past this year.

This could indicate that these resorts will not be included when new attractions, such as the much-anticipated Star Wars land, open come 2019.

The Extra Magic Hours will be important come this summer when Toy Story Land opens at Disney’s Hollywood Studios. Like any new opening, large crowds and long lines are expected around the grand opening of the new land on June 30.